The Game Awards gave us a good look at the follow-up to A Plague Tale: Innocence. The trailer for A Plague Tale: Requiem has shown that the scale of the game has been upped from the first game, which means more rats.

The journey of the de Rune siblings will continue next year. Amicia and Hugo will be travelling to new places, heralding rat-destruction to new towns. The new trailer gives us a taste of how the series has added new gameplay elements and advanced the story. 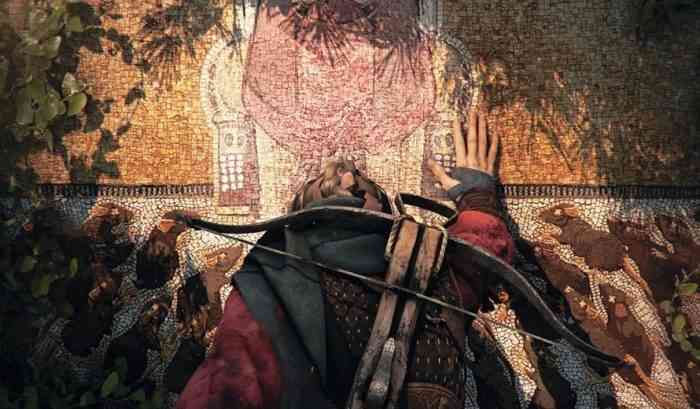 Those who played the first game will remember Amicia’s trusty sling, which served as her main weapon and puzzle-solving tool. Amicia now is equipped with a crossbow, which signifies a more aggressive combat element. She hasn’t retired her sling though; we see her use it in more offensive ways in the trailer.

Though the trailer focuses more on the new combat elements, you can be sure some stealth elements will be returning. We do see some more variety in locations in this trailer. It looks like the de Rune siblings will be going to a more tropical location.

The VO also hints that something strange is going on with our girl Amicia, medically. Fans of the series will know that Hugo carries an ability to control the rats, but perhaps his sister will be experiencing the same thing. We will just have to wait and see. A Plague Tale: Requiem will be coming out in 2022 for PC, PS4, PS5, Xbox One, Xbox Series X|S, and Nintendo Switch. It will be available on day one on Xbox Game Pass.

Are you looking forward to the new A Plague Tale game? Let us know in the comments below.

Marvel’s Avengers Gives a Look at The Mighty Thor Before Launch Week
Next
Take on the Flash in the New Suicide Squad: Kill the Justice League Trailer
Previous
Destiny 2 Studio Bungie Has Started to Change Toxic Work Environment