Enter a dystopian world of platforming action. Ready your hooks, and perfect your swinging skills. Today NEOWIZ and indie developer Wonder Potion are happy to announce that their platforming adventure game, Sanabi, is out now on Steam Early Access. A press release about the game provides more details on all of the action. Furthermore, an Early Access trailer gives players a glimpse of what they can expect from the game. 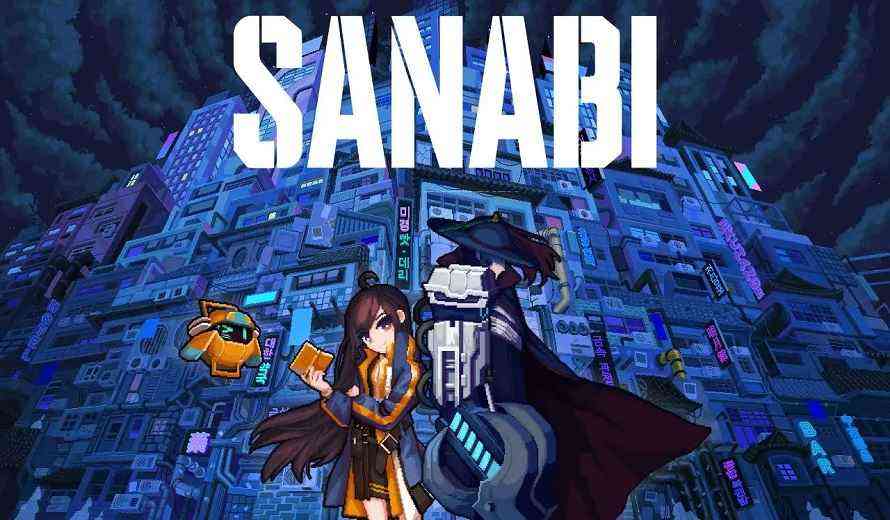 Sanabi places players in the boots of an elite veteran, returning to service for one last mission. Using their chain-hook prosthetic arm, players will ascend a mega-city under the rule of a corrupt oligarchy. Climb heights, use your mobility to your advantage and take down enemies. Of course, the game focuses on platforming and fast paced combat. As the story of the game progresses players will uncover dark secrets in the heart of the city. Additionally, they will learn to understand the mysterious entity of Sanabi that they hunt.

Of course the Early Access trailer gives players a look at the gameplay and art style of the game. With a retro art style and modern platforming action, players can experience the high intensity platforming alongside their drone sidekick.

Sanabi is currently available on Steam Early Access. It costs $14.99 with a 10% discount until July 7th. Of course this grants players Early Access and post launch content. Additionally, the developers are committed to working closely with players to provide updates and new content. So, are you ready to swing your way through a mega-city and uncover dark secrets?