The Giants of Avalon

Continue your adventure in Avalon, now taking on the role of a giant threat. Today, NeocoreGames is happy to announce the release of the first free seasonal update for their strategy RPG, King Arthur: Knight’s Tale. The seasonal update, The Chained God, brings a host of new features. Of course, a blog post featuring patch notes provides more details. Furthermore the blog post also delves into more details about what is coming to the endgame levels of the game. 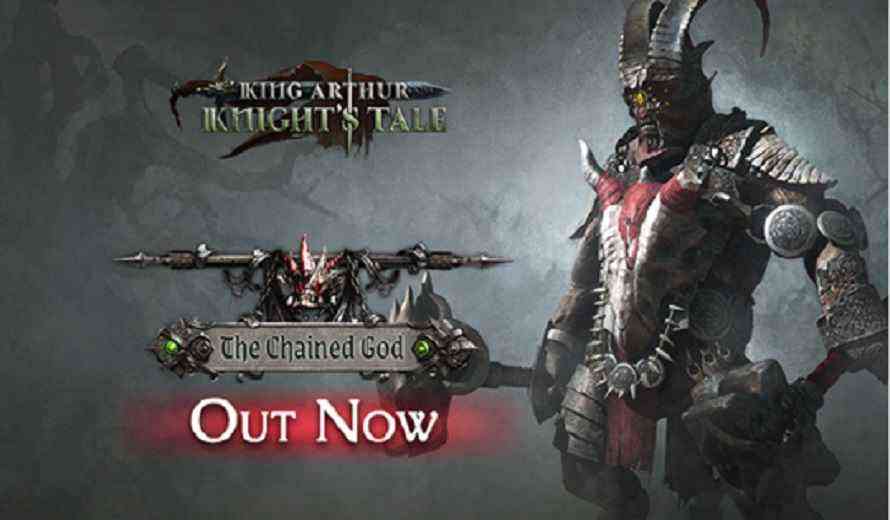 King Arthur: Knight’s Tale sees players assume the role of Sir Mordred enemy to King Arthur. However, this story is a little different. King Arthur has turned to villainy and now it is Sir Mordred’s job to put him down and save Avalon. Of course, the game combines elements of strategy and classic RPGs. Additionally, players can rebuild Camelot in the adventure map segments.

The new content update, The Chained God, brand new story missions, new endgame areas and more. However, and maybe most interestingly, players are now able to take on the role of the Fomorians, the giants of Avalon. Of course the new factions brings new maps, new gameplay mechanics new items and more. Additionally, players can look forward to bug fixes, new icons, and a great deal more endgame content including powerful Formorian Spires.

The Chained God update for King Arthur: Knight’s Tale is live today. Furthermore, as a part of the Steam Summer Sale, the game is also currently 35% off. So, are you ready for a whole new adventure in Avalon?