Prepare to face off against Praxis and his hordes once more. Today Asmodia Digital and Doom Turtle’s action roguelike game, Ember Knights, welcomes a new content update. A press release about the update provides more information. Additionally, a trailer for the new update, Rise of Praxis, gives players a glimpse of what they can expect to find. 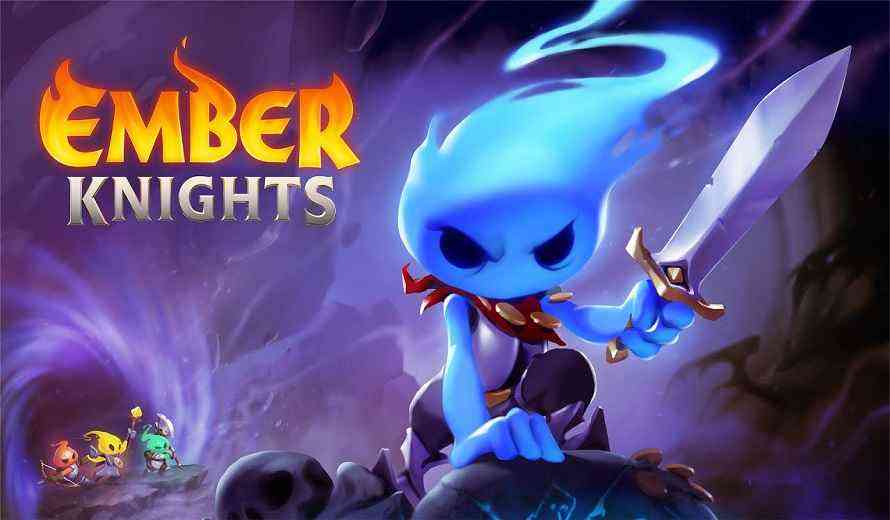 Ember Knights allows players to step into the boots of the game’s namesake. Defending the galaxy from Praxis and his armies, players will need to learn to adapt to different weapons and playstyles to survive. However, the game is a roguelike. So, expect to fail. Set in a pixel-art universe Ember Knights introduces players to a solo, or co-op, experience in which they face hordes of enemies with customizable playstyles.

The update introduces further challenges for players. Praxis’ influence over the Nexus and the Prime Worlds grows stronger. Of course this means, the Ember Knights need some new equipment. Now, players will be able to unlock and use the Rift Hammer. The Hammer is a devastating weapon with a charge mechanic capable of extreme AOE damage. In addition to the new weapon, comes quality of life changes, and the Offering Pit. The Pit lets players test their luck, will you be rewarded or take punishment.

Of course, the trailer for the update gives players a look at what they can expect.

Rise of Praxis is available today. Ember Knights is out now on Steam Early Access. So, will you become an Ember Knight and Stand against Praxis and his armies?