PlayerUnknown’s Battlegrounds is credited with starting the Battle Royale craze that’s taken the gaming community by storm over the past year, but their colorful, cartoony competitor, Fortnite, has popularized the season pass monetization format recently adopted by Rocket League. We’ve now come full circle as PUBG plans to implement an Event Pass tomorrow that has immediately been met with player furor and rage. 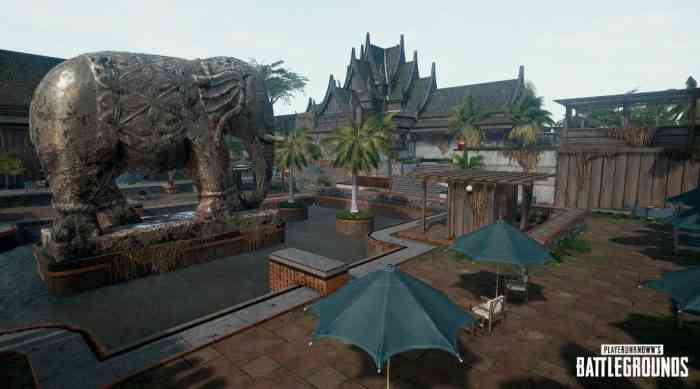 In the midst of asset-flipping accusations, a lawsuit filed against Epic Games over Fortnite for “copyright infringement” and a considerable drop in player count (according to dotesports), PUBG Corp. announced yesterday that the game would receive its first Event Pass alongside the Sanhok map update coming tomorrow. It’ll be a limited time event wherein players earn clothing to deck their character out in and will include “dozens of missions, including daily missions, weekly missions, and Sanhok-specific missions.” It’ll cost $10 USD which is par for the course with Fortnite’s Battle Pass. Pretty much immediately, as is tradition in the gaming community, players expressed outrage at the implementation of this extra paywall for the game’s content, on top of it’s $30 price-tag and the presence of micro-transactions.

The most notable of this outrage comes in the form of a reddit post, of which the very title is “We have supported this game since early access. PUBG has made over $730 million dollars. Yet, it’s still not optimized, cheaters are rampant, crates are locked behind keys. Even after charging $30 for the game, they now introduce this $9.99 Event Pass.”

The post has reached over 55 thousand upvotes, and the sentiment is echoed in the over 4 thousand comments its amassed, as well as on Twitter.

Oh @PUBG @PLAYERUNKNOWN ! I already pay the game at the maximum price during the early access, WTF is this Event pass ! You game is not even finished ! You already gain enought money ! Just do your job now ! #pubg #joke

Also, some of the event’s items on the “free” track are only timed unlocks, which are removed from the player’s inventory when the pass expires. Naturally, this has only led to more outrage.

All the free event pass items should be permanent !!!

Lol you couldn’t have made the event pass any less appealing. Yeah everyone wants to spend money on something so they can earn temporary items.

So with the event pass i still get items temporarily?! Wtf

PUBG Corp. has yet to make an official statement, but Communications Lead Ryan Rigney did stop by the enormous Reddit thread to comment on the fan’s concerns.

My stomach turned when I saw this Reddit thread on r/all this morning. Decided to pop in and at least acknowledge what’s going on.https://t.co/hRslrGZk6g pic.twitter.com/jjIXv7AWIS

Let us know what you think of this whole debacle in the comments, and be sure to keep it locked to COGconnected as the story develops.