It’s pretty easy to see that Fortnite and Battlegrounds are similar in a lot of ways. However, it’s not as clear whether they’re ‘copyright infringement’ levels of similar. Regardless, PUBG, a Korean corporate subsidiary of Bluehole, is suing Epic Games over this very distinction. 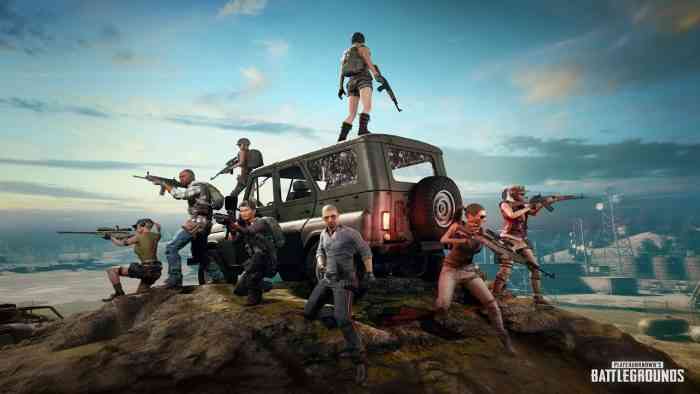 A representative from the Korean corporation stated that “We filed the suit to protect our copyright in January.” Bluehole and PUBG have been considering how to respond to this situation ever since Fortnite released their own Battle Royale mode back in September. They consider it regrettable that Epic Games have gone and released something so similar to Battlegrounds.

While we don’t know the exact timeline of the proceedings or the probable legal strategy, it seems unlikely that this lawsuit will pan out the way Bluehole is hoping. Yes, the two games are pretty similar. However, it could be easily argued that what Battlegrounds has done is pioneer a genre. If this is the case, it’s a… tiny bit harder to protect such things with copyright law. If you could just sue anyone who made a game in the same genre as you, we probably wouldn’t have videogames anymore. On the other hand, if Bluehole successfully argues that ‘Battle Royale’ isn’t a genre, than there’s gonna be a whole mess of copycat games getting pulled from Steam real fast.