Final Dauntless Update Before Open Beta Set for May 2nd

Adds the Beginnings of a Progression System to Dauntless

One last update for Phoenix Labs’ Dauntless will be arriving on May 2nd, and will be the final one before the game’s dive into open beta. This update brings a new progression system, a reputation system for quest rewards, a new world map, and some real end-game content. 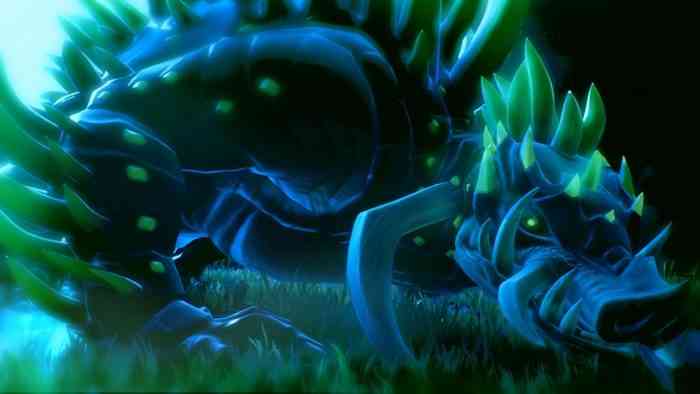 Just in time for the closed beta’s character reset, the new update will be launching on May 2nd, and will be bringing with it a boatload of new content for you Dauntless players. The one that has most players excited is the announcement of end-game content, which brings about the “Evergame” with newer monsters, hunt modifiers, heroic difficult encounters, and new rewards worthy of these challenges.

Alongside these new Behemoths, Phoenix Labs have also introduced unique hunt modifiers to their islands, which will challenge the players to adapt to the situation the game throws at them, and also some heroic difficulty encounters for those brave enough to tackle them.

Those Dauntless players who triumph over these challenges are given new, exotic weapons and armour, each with its own unique looks, specialised features, and abilities. They’re even throwing in a transmog system, in the form of Transmog Stones, for those of us who like to hunt in style. 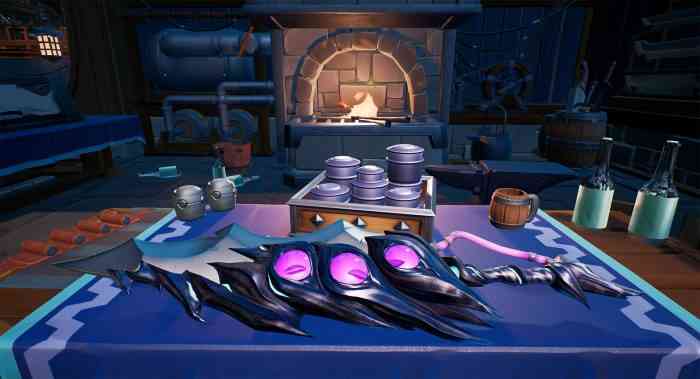 But there’s still even more content added to this patch!

Check out our preview for a more in-depth look at Dauntless!

Will you be playing the open-beta when it’s released? Let us know!


Umbral Beasts and Epic Swords – 4 Features You Must See in Dauntless: Clear Skies

5 Exciting Features in The Dauntless “Call of the Void” Update