Update (11:29 AM): It appears that the Amazon webpage is no longer available. We’ve contacted the press office at Ubisoft Toronto for comment and will update the story if they respond.

Update (1:11 PM): A spokesperson at Ubisoft Toronto emailed a response to us that said that the developer “does not comment on rumors or speculation.” Notably, they didn’t deny the authenticity of the Amazon webpage.

Since the webpage no longer works here are some screenshots: 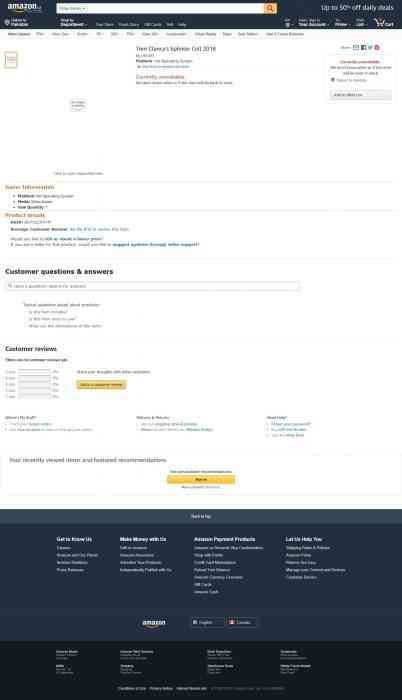 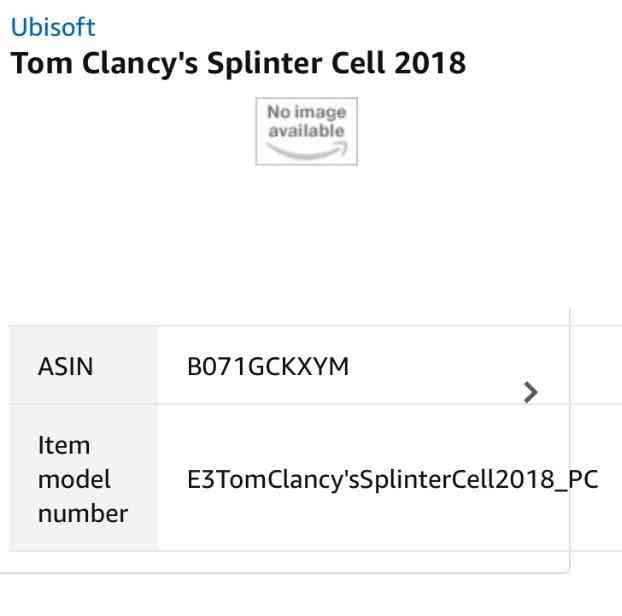 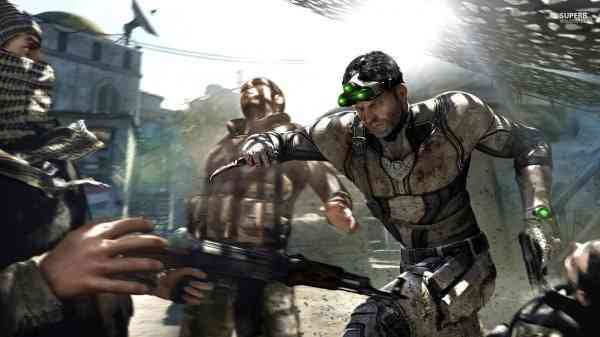 The next game in the franchise has been rumored to be in development for quite some time. According to the rumor, Michael Ironside, the original voice actor behind the stealth gaming icon Sam Fisher, confirmed that the next Splinter Cell game was in development and that he was involved.

In the wake of stealth games like Metal Gear Solid V, Dishonored 2 and Hitman, it’ll be interesting to see how this next Splinter Cell game will handle the balance between action and stealth that has always been an difficult problem to solve for modern stealth games. Critics overall felt that the last Splinter Cell game, Blacklist, was able to blend stealth and action in a way that wasn’t detrimental to the overall gameplay.

Blacklist was reviewed positively when it released back in the summer of 2013. Our review gave the game an 85 out of 100 score and praised it for its “fluid” gameplay.

“There are quite literally so many options and tools at your disposal that trying to map everything on to a controller could quite easily turn into a muddled mess,” wrote our reviwer, Shawn Petraschuk. “Considering that you quite often get yourself into situations where a split second could result in success or death it was nice to be able to execute your plan of attack with relative ease.”

So Splinter Cell fans, do you think that this is legit? If so then how excited are you for another Splinter Cell game? What features would you want in the next game? Do you want this to be a reboot or a direct sequel to Blacklist? Let us know your thoughts in the comments section below!