For the five of you out there that still haven’t picked up Rockstar Games’ magnum opus, Grand Theft Auto V, a new version of the game is set to release really soon. It’s called Grand Theft Auto V: Premium Edition and it’ll contain the base game and four years’ worth of DLC content for GTA Online. 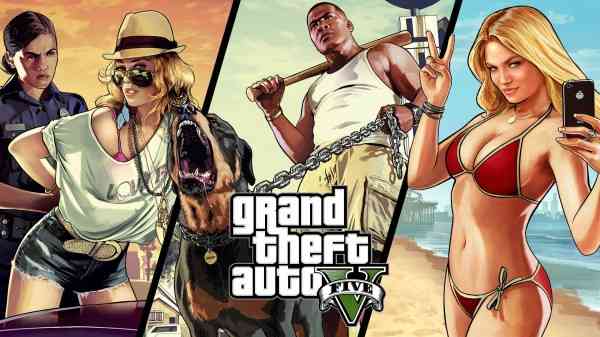 Sources close to Kotaku UK are reporting that the new Premium Edition was originally scheduled to hit stores on March 23rd but was pushed to April. In addition to the phenomenal story campaign, the bundle will include the Criminal Enterprise Starter Pack which was released as paid DLC in December 2017. The Criminal Enterprise Starter Pack has a value of over $10,000,000 GTA dollars and comes with the following:

Kotaku’s sources also suggest that the Premium Edition will, over time, become the standard retail edition of the game and be sold at the same price. Considering GTA V is now five years old and still continues to dominate the sales chart every month, this is a bit of no-brainer business decision.

GTA V: Premium Edition was previously leaked last month on Amazon Germany and again when it was rated by the South Korean Rating’s Board. It will be available on Xbox One and PS4 in April.

What do you make of this new retail edition? Let us know in the comments section below.