The New World of Tanks Update Has Launched

The newest update for the tank MMO game, aptly titled World of Tanks, launched on Tuesday for its 160 million registered players. The update added a bunch of new features such as an entirely new engine for the game. You can view the video explaining these features in detail in the video below.

“Update 1.0 improves the baseline technology for the game, introducing the in-house developed Wargaming Core graphics engine,” said Milos Jerabek, the Development Director for World of Tanks. “Thanks to it, we’re now capable of elevating the entire game and can ensure World of Tanks is a fun and immersive experience for years to come.”

The update replaces the BigWorld engine that the game previously ran on with the Core Engine. A news post about the update described the previous engine as visibly constraining. 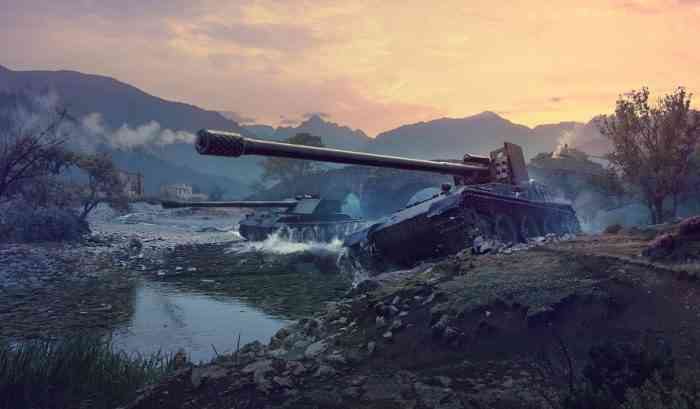 The update also adds fully redesigned maps and a new map called “Glacier” along with a new musical score that has over 60 new tracks of music. The new soundtrack was composed by Andrius Klimka and Andrey Kulik.

Other features of the update include performance optimization and graphics settings for the new engine. The developers of World of Tanks, Wargaming, stated that this update wasn’t the end of their developmental roadmap and said that more updates were on the way.

“This is by no means everything that’s been done so far. With this foundational refresh complete, the team will continue with other big improvements including general bug fixing, enriching the roster with new maps, national lines, modes, and more,” the developers said.

World of Tanks is out now for the PC, PS4, Xbox One and Xbox 360. The game is also available in 4K definition for the Xbox One X and PS4 Pro.

Void Interactive Provides Update on Ready or Not’s Steam Takedown
Next
Here’s How to Use an Xbox One or PS4 Controller on Your Nintendo Switch
Previous
‘Below’ Rises Up at GDC, Aiming for 2018 Release