Below Now Supports 4K on Xbox One X

To say that Below is a long time coming is nothing short of an understatement. First revealed as a timed Xbox One exclusive all the way back during Microsoft’s 2013 E3 Conference, Capybara’s top-down action-adventure rogue-like has been long in development, missing its release windows in 2015 and 2016. But now, two years later, it looks like Below is finally ready to come out. Commence cheering! 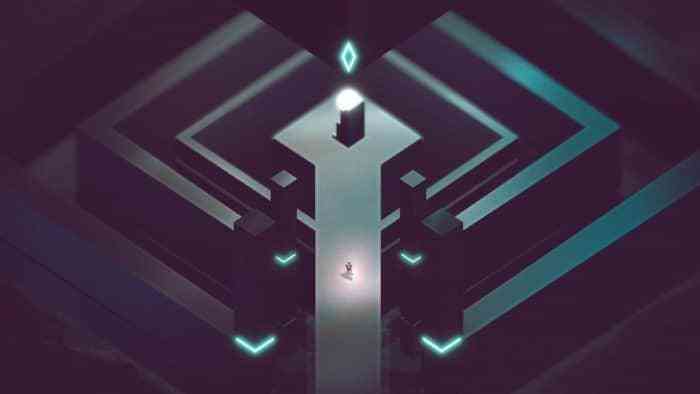 Creative director, Kris Piotrowski, spoke to Engadget at Microsoft’s ID@Xbox booth at the Game Developers Conference, where he was showing off the latest build of Below. He briefly mentioned the game’s release window, which is promising for fans hoping to play it this year.

“I still can’t say the exact date, but we are aiming for this year — although we’ve said that over and over, so,” Piotrowski says. “We have all the systems in place and now we’re kind of going deeper and deeper through the world, and polishing and trying to just get it all packaged up.”

Piotrowski says the dev team is currently putting the final touches on Below, polishing the intro and outro sections, and fine-tuning details throughout the entire game.

A benefit from its long development cycle means the team has been able to make Below compatible with the Xbox One X. The demo on display at GDC was showing the game running at 4K and at 60fps on the Xbox One X. “It’s one of the few benefits of spending so long, a new television resolution has appeared in our development,” Piotrowski says.

Almost five years later, we’re still pretty stoked about Below, and judging from its latest demo, it’s shaping up to be even bigger than we imagined. It will still launch on Xbox One and PC. Here’s hoping we can finally play it this year.

Are you excited to get your hands on the game? Let us know you think in the comments below.

Psychonauts 2 May Get Boxed Release Later This Year
Next
The New World of Tanks Update Has Launched
Previous
The Legend of Zelda: Breath of the Wild Wins Big at GDC 2018