Hi-Rez Studios Gives Back to Communities Affected by Hurricanes

Here’s some gaming news that has nothing to do with games, but is a heartwarming reminder that gamers have open hearts and aren’t that jaded. Hi-Rez Studios helped raise over $1 million for disaster relief caused by Hurricane Harvey in Texas. Now, with Hurricane Irma sweeping across Florida, Hi-Rez is extending their micro-transactions for exclusive cosmetic items to raise money for more disaster relief. Below is the official release by Hi-Rez:

“Hi-Rez Studios hosted special promotions for its online games SMITE and Paladins where players could purchase in-game cosmetic items with a portion of the proceeds going to hurricane relief. Together the online communities for these two games raised $76,000 which Hi-Rez has donated to the Red Cross for hurricane relief efforts. 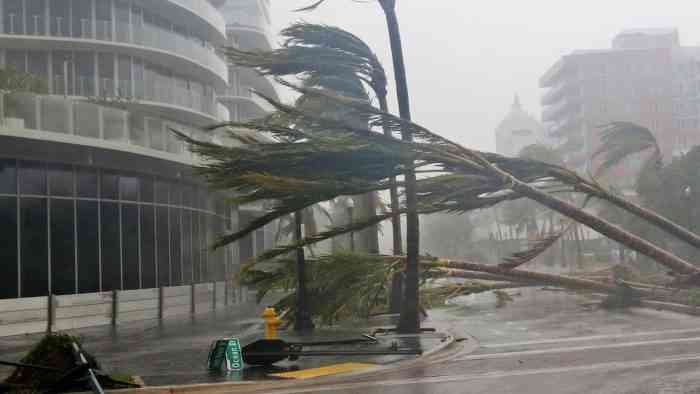 ‘Over the years our players have demonstrated how charity through gaming can change lives,’ said Stew Chisam, President of Hi-Rez Studios. ‘The $76,000 raised by SMITE and Paladins players will aid relief efforts in Houston, and we are thankful to our players for the generosity they have shown in support of great causes.’

The online communities for Hi-Rez Studios’ games have now raised a total of $1,401,749 for various charities over the past five years. The Atlanta based studio is grateful to its players for contributing to charitable efforts that help others in need.

The severe winds and damaging floods caused by Hurricane Harvey have left many people displaced and
without homes. Donations to ongoing Red Cross efforts to help those in need can be made online here.”

And in case you wanted to donate on your own and feel like a good human being, that link again is right HERE.

Azaan is the Next Paladins Champion, And He Might Be Kinda Evil
Next
PewDiePie Issues yet Another Apology For His Racist Remarks
Previous
Star Citizen Gets Star Criticized, And Chris Roberts Answers