PewDiePie Issues yet Another Apology For His Racist Remarks

PewDiePie Has Apologized for His Recent Racist Comments

Felix Kjellberg, also known as famous YouTube star PewDiePie is under fire after he made some racist comments during a live stream this past weekend. After at least one studio, the developers of Firewatch, responded with a DMCA take down notice, he has now issued an apology for his behavior. 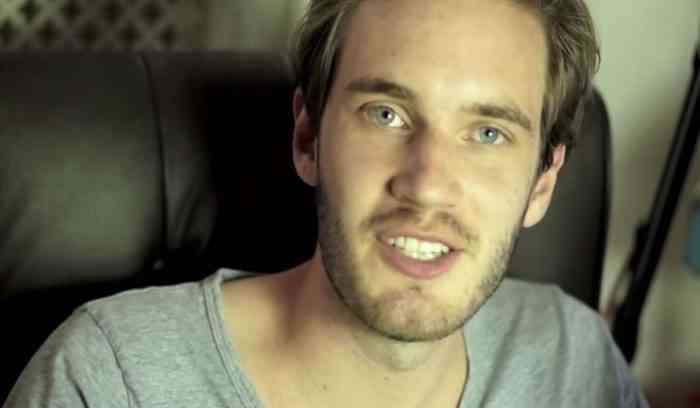 The latest racist comments happened while he was playing PlayerUnknown’s Battlegrounds on Sunday, where he said this: “What a f–king n—-r. Geez, oh my God. What the f–k. Sorry, but what the f–k. What a f–king asshole. I don’t mean that in a bad way.”  After a ton of backlash for these comments, PewDiePie has now issued an apology where he says there is no excuse for his behavior.

You can read his apology below.

“You probably won’t believe this when I say this, but, whenever I go online and I hear other players use the same kind of language that I did, I always find it extremely immature and stupid. And I hate how I now personally fed into that part of gaming as well. It was something that I said in the heat of the moment. I said the worst word I could possibly think of, and it just sort of slipped out. I’m not going to make any excuses for why it did, because there are no excuses for it. I’m disappointed in myself, because it seems like I’ve learned nothing from all these past controversies. And it’s not that I think I can say or do whatever I want and get away with it. I’m just an idiot. But that doesn’t make what I said, or how I said it, OK.” 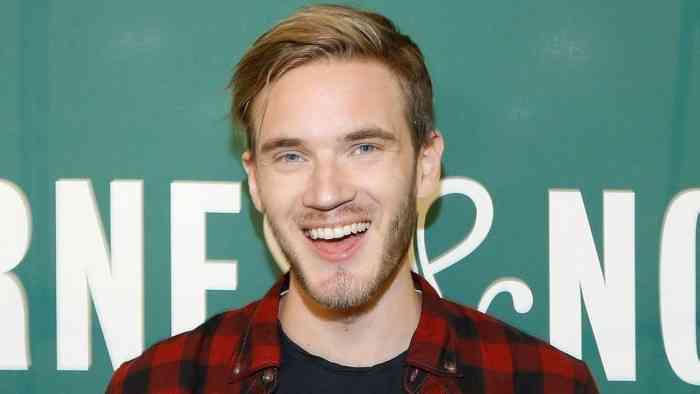 Now, if you’re familiar with PewDiePie, you know this is not the first time he has said or done something inappropriate, only to apologize for the offensive comments afterwards. Kjellberg stated, “I can’t keep messing up like this.” Hopefully his words ring true in the future but only time will tell.

What do you think? Let us know in the comments below.