Coming in with a bang, PUBG first person servers launch for all game modes in every region. Over the past few months, PlayerUnknown’s Battlegrounds AKA PUBG has become one of the most popular PC games on Steam, even surpassing Grand Theft Auto V for the most number of concurrent players. The Early Access title has been releasing its updates and features in generous moderation as they continue to reduce bugs and balancing issues, slowly giving players a taste of the full-blown game. 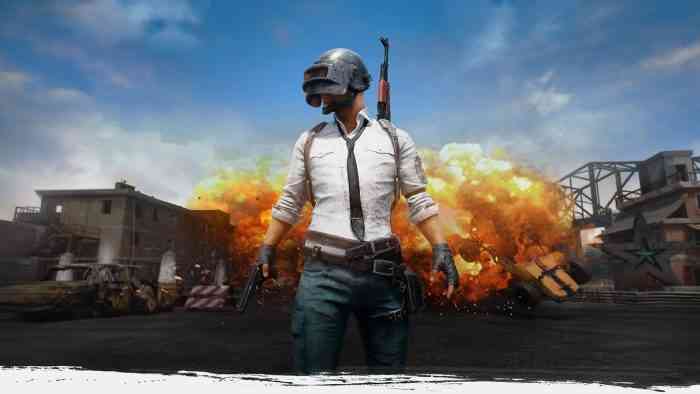 Players, first-person only servers are now available in ALL game modes on NA, EU and ASIA servers. Leaderboards will be added later. pic.twitter.com/us8IuDJ6PP

The first person addition to PlayerUnknown’s Battlegrounds will make spotting enemies a true skill. Have you jumped into PUBG to try out the first person servers yet? What are your thoughts? Let us know in the comments below!

PUBG: New State’s Latest Patch Introduces Extreme Mode And More
Next
Guerilla Games Says It Is Too Early to Make Announcements About the Future of the Killzone Franchise
Previous
Purrfect Date Is Pawing Its Way into Your Heart alongside PC, Mac, and iOS This Winter