BANDAI NAMCO today unveiled its digital pre-order offers for Dark Souls III on STEAM, the PlayStation Store on the PS4, and the Xbox Store. DARK SOULS III serves up sword and sorcery combat as players travel across a vast and twisted interconnected world full of unrelenting challenge and frenetic action-RPG gameplay.

Here are the details, courtesy of Bandai Namco: 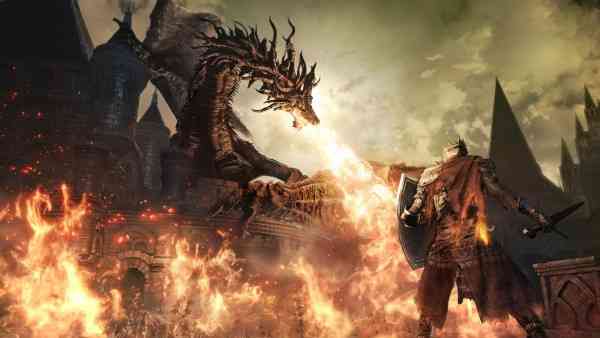 Here at COGconnected, we also reported back in December that the game’s Collector’s Edition comes out in April, and includes a ton of cool extras, including a 10″ statue!  Check out our story here.

Dark Souls Trilogy Announced for Xbox One and PS4, Finally!