The Point Was to Make a Shinobi Game

After concluding development on Dark Souls 3, director and creator Hidetaka Miyazaki knew he wanted to try something different. A departure from Dark Souls lay on FromSoftware’s horizon, and when the team decided on a Japanese-themed stealth game, they realized a Tenchu sequel might work. They own the rights, so why not? Very early in development, however, the project evolved into Sekiro: Shadows Die Twice. 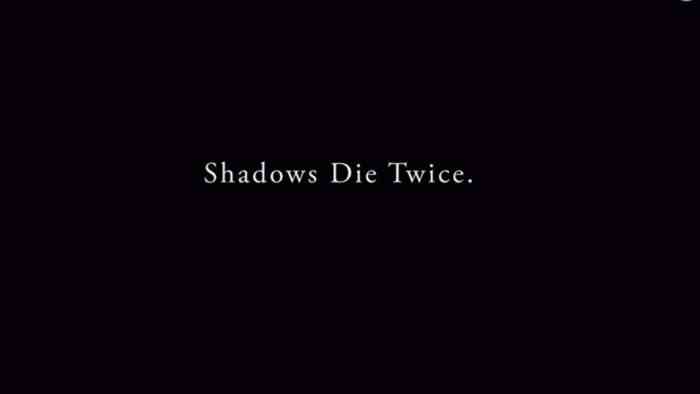 In an interview with Gamesindustry.biz, FromSoftware community manager Yasuhiro Kitao explained the original pitch for Sekiro. In delivering that pitch to Activision, the consensus was that a Tenchu sequel might fit Miyazaki’s vision. The project quickly “outgrew” that concept and the devs began work on something a bit more ambitious but that suited the original theme.

“When we originally set out to create something different from Dark Souls and our previous titles, we thought it would be interesting to make a Japanese themed game,” said Kitao. “So from that we started going in the direction of the shinobi and ninja, and of course Tenchu was an IP with that history; that was the original impetus for this project.

“But as we developed and as we partnered with Activision, and started building it together, it started becoming its own thing and the game we wanted to make was no longer just Tenchu, so it really evolved into its own thing.”

Sekiro evolved independently of Activision’s input. During the interview to secure publishing rights, Miyazaki stated that he would have full control over everything at the start screen and beyond. Though the developer was changing publishers, they would not forsake the reins on creative content. That is to say, Sekiro: Shadows Die Twice is, through and through, a FromSoftware experience. As for why they chose Activision, Kitao said, “We don’t have the clout to publish outside of Asia and Japan, and so Activision was one of the companies we approached and one of the companies who said they would like to talk.”

“We’re obviously providing them with a number of resources. Whether it’s financial or just the infrastructure that we have,” said Activision marketing director Michelle Fonseca. “We know how to take big games to market. We know how to publish and market these games in the Western market, and in the eastern side… so using these resources helps to get the game in as many hands as possible and that’s what we’re here to do for these guys.”

Sekiro: Shadows Die Twice is scheduled to release on March 22, 2019, for PC, Xbox One, and PS4. Activision’s receptiveness to more artistically-driven games may hinge on Sekiro’s commercial success. Time will tell if FromSoftware and Miyazaki’s past critical success can shift enough copies.