Dark Souls 3 PC Servers Are Back

Dark Souls 3 fans have not been too happy at the start of the year. Devs decided to disable its PvP servers due to certain issues. They found an exploit that allowed other players to attack other players’ PC systems. The gaming community is well aware that various FromSoftware titles have had a rough go on PC. 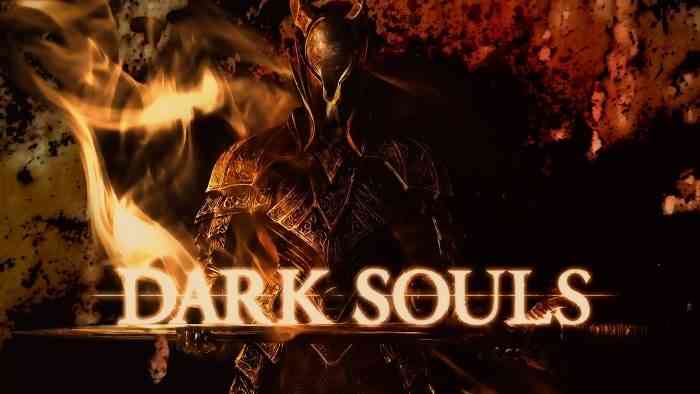 “Online features for the PC version of Dark Souls 3 have been reactivated,” devs confirmed on social media. “We are working to restore these features for all other Dark Souls titles and will inform you when they are back in service.”

A full seven months later and Dark Souls 3—the last title in the trilogy—is relatively back to normal. One down, two more to go since devs are still working on the first two. Sadly, however, the studio did not provide any specific information on a timeline for both Dark Souls 2 and Dark Souls PC.

During these seven months, fans of the franchise were starting to worry if devs decided to shut down servers for good. Steam listing them as single player titles only fuelled the fire. Everyone knew that they would be offline until Elden Ring’s release at least. Still, that listing on Steam caused them to panic.

Now, fans are thankful that devs are making progress with the trilogy’s PC servers. At the moment, there is still a notice that Dark Souls 3’s online play is unavailable. However, this bit should be changing soon.