The Flame in the Flood Review – Beautiful Art and Brutal Consequences

As I approached a pair of wild boars, I made sure not to disturb their peace by flanking around them and towards a campfire where I could rest and replenish my stats. Unfortunately for me, one of the boars decided to unleash a swift charge resulting in a broken bone that I later had to mend with the little supplies I had. The sense of survival in The Flame in the Flood is palatable and players will do well to be prepared for what’s around every corner. Set in the American south, The Flame in the Flood is a procedurally generated survival game full of crafting, scavenging, and even rafting down a river to get to the next campfire. Developer, The Molasses Flood – consisting of industry veterans who worked on Halo, Bioshock, Guitar Hero, and Rock band – has crafted a unique and astonishingly gorgeous survival experience with a focus on micro-managing your inventory and scavenged items to get past whatever challenge waits you next.

The first thing you’ll notice is the art direction the developer has chosen to implement, which perfectly captures southern America’s swamps and misty outback’s. Coupled with a simplistic but meaningful day-night cycle, as you take your raft down the river, I found myself just taking in the sights whenever I entered a new environment. And speaking about rafts, this is your main form of travel from campfire to campfire. While it was novel to begin with, I quickly got tired of the random physics-based movements of my boat where it felt like I was fighting the controls instead of trying to traverse the rapids.

“The sense of survival in The Flame in the Flood is palatable and players will do well to be prepared for what’s around every corner.”

Coming back to the micro-managing, this is where it is down to personal preference on how much of it you like. It was a bit overwhelming for me when I had to watch my ‘rest’ levels and go sleep at a camp, make sure I didn’t get too wet and build a campfire to dry off if I did, managing an inventory full of bits and bobs, and purifying polluted water with a filter. It also didn’t help that nearly everything in the environment was able to be interacted with. I can only compare it to the density of CD Projekt’s The Witcher 3, wherein I felt the imposing burden to not slow down and complete everything.

The endless mode is all about survival and the gameplay loop The Flame in the Flood offers pairs well with the mentality to go back and beat your score. I just wish the game was a little fairer in its approach. The game is hard, not that that’s a bad thing, but some deaths and broken bones and dehydrated nightmares felt forced and unfair instead of natural. What the game does get right though is melding your actions with the decisions you make. When the main character, a young girl paired with a dog companion, breaks a bone, it affects you as a player because that broken bone immediately transfers to gameplay where you must now scavenge to find supplies and heal that wound. It allows you to feel connected to the experience and immersed in the world that is delivering it. On the ‘combat’ side, The Flame in the Flood throws in some non-violent means to ward of wild animals. Your fire torch is able to wade away some beasts like wolves, although you can scare off crows that attract wolves to stop them from coming in the first place. There’s not much actual combat as the game really focuses on surviving the wild instead of killing everything within it. This fit the style of the game, just like the art and the gameplay loop and the connection between on-screen action and gameplay. The Flame in the Flood is an incredibly consistent experience from a design perspective and this allows it to stand out among other games in its genre.

The Flame in the Flood is a unique isometric survival game that has an incredibly consistent design philosophy and some of the best art I’ve seen in years. The game is burdened by its own burdening of the player, forcing extreme micro-managing to a fault, although most of it is in interesting ways. The general gameplay is a bit simplistic but your actions result in high-stakes scenarios that make you immersed in the world and the experience which is a hallmark positive in any survival game. 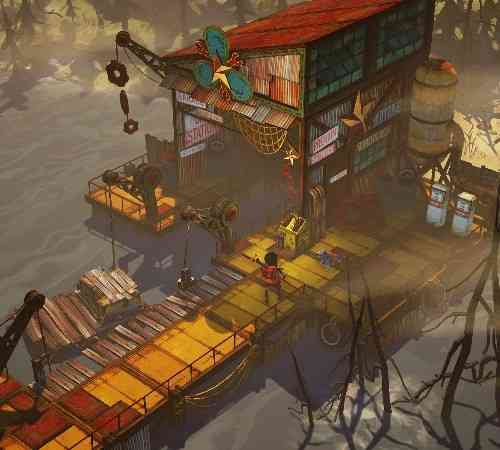 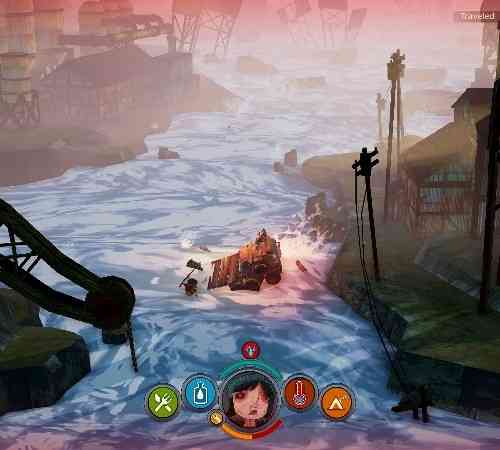 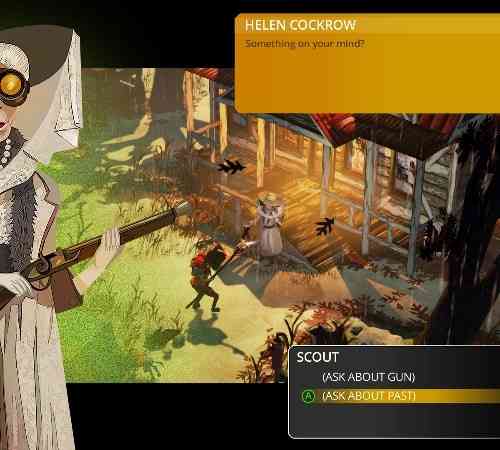 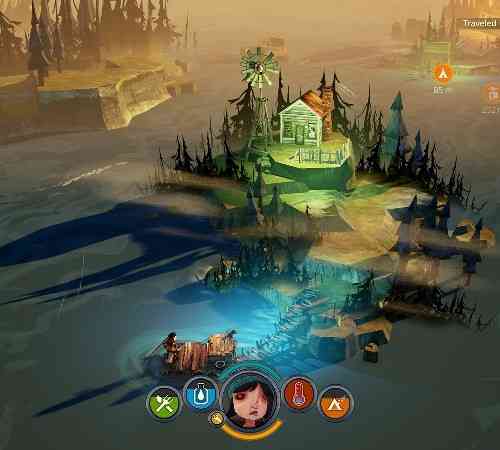 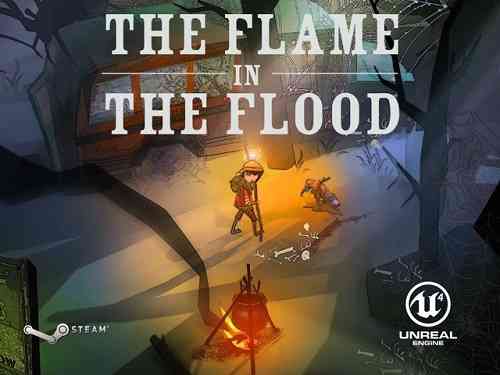 Fight the Blight With Drakes in Drake Hollow