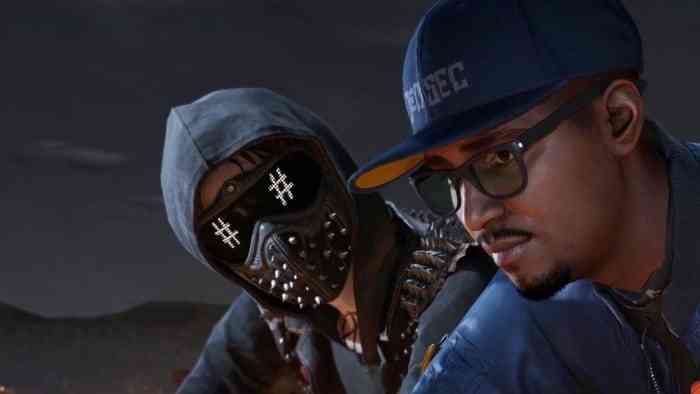 Watch Dogs 2 provides a much-needed reboot to the series. Yes, it’s odd saying that a franchise needs a reboot after its very first outing but you can’t dance around the fact that the original Watch Dogs was lacking. It had a ton of great ideas but fell way short in the personality spectrum. Aiden Pearce was about as dry as the Nevada desert. In his place, we are introduced to Marcus Holloway and the DedSec crew who provide more vibrancy in one game than Aiden ever could have over 40 lifetimes.

A fresh start in a new city is just what the doctor ordered and it comes with a ton of open world gameplay that expands and improves upon what we saw in the original. It’s worth pointing out that Watch Dogs 2 has one of the absolute best soundtracks we’ve seen in a game in a long time. Keep an ear out!

Reviewed by our man Ryan Tessier, he had this to say about the second entry into the franchise, “Overall Watch Dogs 2 is an improvement over the original. A fresh new protagonist and setting drastically overhaul the somber nature of the original and create an enjoyable sandbox in the process. While Watch Dogs 2 doesn’t reinvent the wheel when it comes to open world gameplay, it does provide enough creative ideas to keep even the most seasoned gamer amused. Should Ubisoft look to continue the series, they have a strong protagonist with Marcus this time around and shouldn’t feel the need to start from scratch once again.”

Hopefully, if this sequel sees some success we can look forward to a third entry into the franchise. We were done with Aiden after one entry but we’d love to see more of Marcus and the team.