For those of you who have no idea what Tyranny is all about, it is a role-playing video game developed by Obsidian Entertainment and published by Paradox Interactive. While not exactly a sequel, Tyranny builds upon the gameplay and engine used in Obsidian’s previous title Pillars of Eternity. It’s a game that is all about your choices and how they have a meaningful effect on the game’s story. Earlier this week we published our full written review giving the game an impressive score, which you can check out here. Without further delay, sit back and enjoy our video review:

In our written review we said the following: “Tyranny is an important entry in RPGs as it exchanges good vs. evil for order vs. chaos and demands the player to consider what they believe is just in a cruel world. A powerful achievement in its own right, Tyranny is an absolute must for players who loved Pillars of Eternity and seek a rich, engaging tale of how people act in difficult circumstances.” 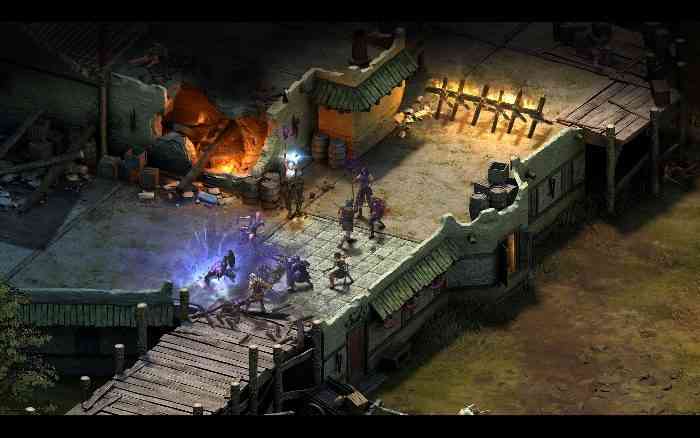 Overall, Tyranny has received positive reviews upon its release. It is currently listed on Metacritic with a score of 83/100 based on 19 reviews, indicating “generally favorable reviews”. Praise was given to the game’s deeper exploration of evil than other narratives as well as its worldbuilding and mysteries. Criticisms were leveled at its combat AI and the abrupt end.

Tyranny Review – Evil Has Won, But the Fight Isn’t Over Yet