Obsidian’s Tyranny E3 2016 Demo Shows Off The RPG We Need, And Deserve

Obsidian Entertainment has come a long way. After cutting their teeth on well established franchises – Knights of the Old Republic, Fallout – (and improving on them, according to many) Obsidian is making a name for themselves as a consistently excellent unique RPG developer. After last year’s well received Pillars of Eternity, they’re back at it with a new IP – Tyranny. After taking in the Tyranny E3 2016 demo, I can confirm that the Obsidian charm is fully intact.

In the world of Tyranny, the epic battle between good and evil has already been waged. Evil was victorious. Whether you follow the path of darkness or attempt to return the lands to the light is up to you. The high fantasy setting looks to be crazy detailed – the spiel I got was chock full of factions, characters, and places that each seemed to have deep and well written backstories. The demo emphasized the impact of choice in the progression of the story – it sounds like outcomes can be vastly different based on how you treat others within the game. In the demo I played, after conquering a base I decided to turn on my allies and accuse them of various high fantasy mischief. They objected rather vehemently, though I was able to talk myself out of further trouble. It seems there’s a deep and nuanced karma and reputation system at play here, and your treatment of each character and faction in the game drastically changes how things play out.

“I can confirm the Obsidian charm is fully intact.”

If you’ve played Pillars of Eternity, you have a general idea of what Tyranny is at its core. It’s an old school, isometric perspective RPG with a whole bunch of modern systems baked in. The real-time with pause combat that Obsidian has become known for is present, providing both the tactical options you want and the chaos you crave, while a dynamic fog of war places you in the shoes of the heroes rather than a position of omniscience. AI characters are able to manage themselves, but I was told there will be a robust AI management system in the final release to help you keep allies in order. The most interesting wrinkle in combat stems from working together, and is deeply intertwined with the game’s story.

Relationships with other characters deeply affect combat. If you take the time to develop a relationship with a companion, you’re likely to unlock powerful combo skills in battle. In the build I played these skills absolutely wrecked shop, taking down powerful enemies in a hurry. The great news is, the writing in the section I played was absolutely worth digging into; witty fantasy puns aplomb, while avoiding taking things into cringeworthy territory. 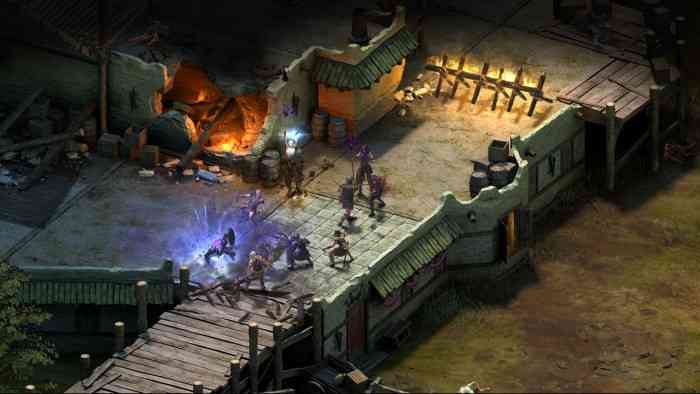 Interestingly, Tyranny does not utilize a class based system. Instead, skills are improved by doing in much the same way as games like Skyrim. For example, I disarmed a trap during the demo, and one of my allies improved a skill just by watching me do so. I like these kinds of systems because you’ll rarely feel like you’ve levelled yourself into a corner. Another solid design decision in my books.

The short time I had with the Tyranny E3 2016 demo whetted my whistle, but I’m still feeling parched for more. The combat seems deep and engaging, and the branching story has me more than intrigued. Can Obsidian deliver an RPG masterpiece? Only time will tell, but my brief look at E3 2016 has me highly optimistic. 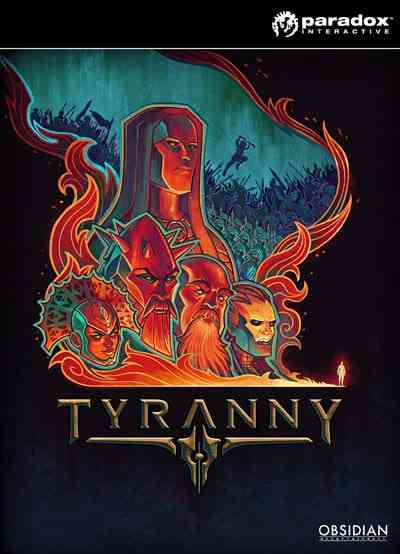