With such a monumental year in gaming behind us, its time to set our sights on the horizon and focus on what the video game industry has in store for us in 2018. Last year, Sony had some of the most stellar and breathtaking releases we had seen in a long time, with titles including Nioh, Gravity Rush 2, NieR: Automata, and of course, Horizon Zero Dawn, just to name a few. These were some of the most anticipated games of 2017, and the fact this is only a small sampling of the impact Sony had on our video game libraries and our wallets shows just how fantastic 2017 was, so what could they possibly do to top themselves this year? 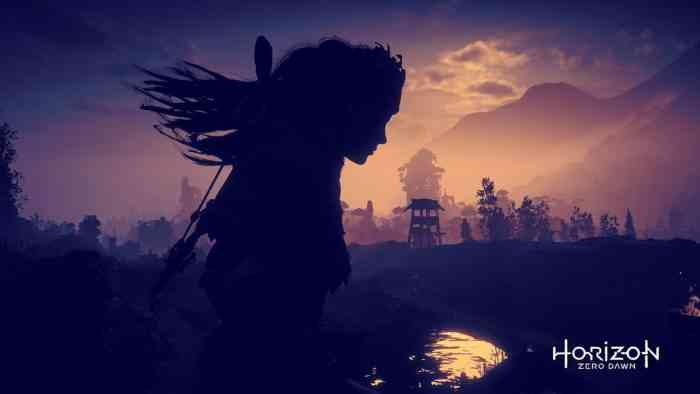 From the looks of things, Sony is by no means ready to slow down on hit releases. The docket for upcoming titles is crammed full of games we have been desperately awaiting for release since they were announced back in 2016, and our collective squeals of joy can be faintly heard every time a commercial for the PS4 pops up on screens everywhere. We took a closer look at some of the titles coming to PS4 this year and narrowed it down to our top 10 most anticipated games coming in 2018. Undoubtedly most of these games should already be on your radar, but we are happy to point you in the direction of some outstanding new games you may not have realized are on the way. Watch the video below and see if you get just as excited as we have about the year ahead of us.

That’s our list; what did you think? Do you agree with our selections? Was there a particular game you feel we missed out on? Let us know on Facebook, Twitter, or the Comments section below.