Here we are at the end of the year! 2017 has been one of the most monumental years in the video game industry, giving us the Nintendo Switch, Xbox One X, the advent of 4K gaming, and so much more. We as gamers and fans have been gifted with an incredible year of some of the greatest games to grace our consoles in years, and 2017 is sure to be a year we look back at fondly as a highlight in the industry. We have seen the rise of Nintendo back to predominance with the release of their hybrid console; home to powerhouse titles like Legend of Zelda: Breath of the Wild, Super Mario Odyssey, Xenoblade Chronicles 2, Mario and Rabbids, ARMS, and so much more. Xbox One gave us an unparalleled racing experience in Forza Motorsport 7, as well as a game that made everybody stop in awe at its visual delivery – and of course, difficulty – Cuphead, not to mention the most powerful home console on the market today: the Xbox One X. PlayStation had an incredible year with instant classics like Persona 5, Horizon Zero Dawn, and Uncharted: The Lost Legacy, to name just a few. 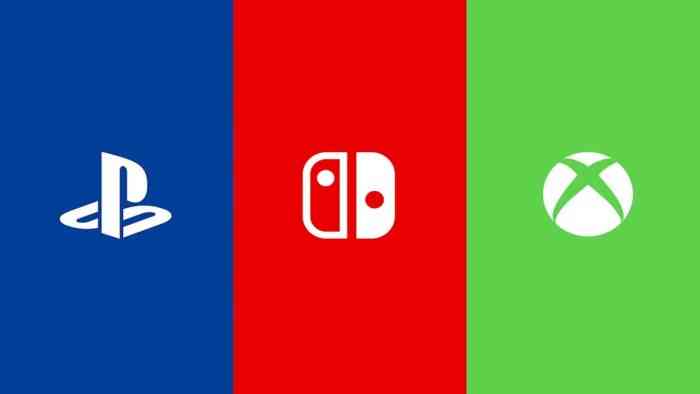 We here at COGconnected have put out a number of videos, each showcasing the various awards we have given out for the Best of 2017 Awards, but no category has been as important – or as difficult – as determining the #1 Game of the Year. As voted on by the staff here at COGconnected, Paul, Shawn, and Trevor sat down to reminisce about their experiences with some of the most fantastic games we have seen in 2017 and they count down the Top Ten picks of the year. Are you interested in a little sneak peek? Check out our selections for #10-4 below, but if you want to see our final three entries, sit back with COGconnected and listen to the full podcast to see just what we are all about. Thank you for tuning in with COGconnected, and we hope you all have a fantastic 2018!

What was your best game of the year? Let us know your opinion on Facebook, Twitter, and the comments section below, and of course, check out COGconnected’s other awards for best of 2017.