The masters of horror are back with a glimpse into their next title in the landmark series. So get a fresh pair of pants ready as we delve deep into the macabre world of Resident Evil: Village, the Maiden demo! 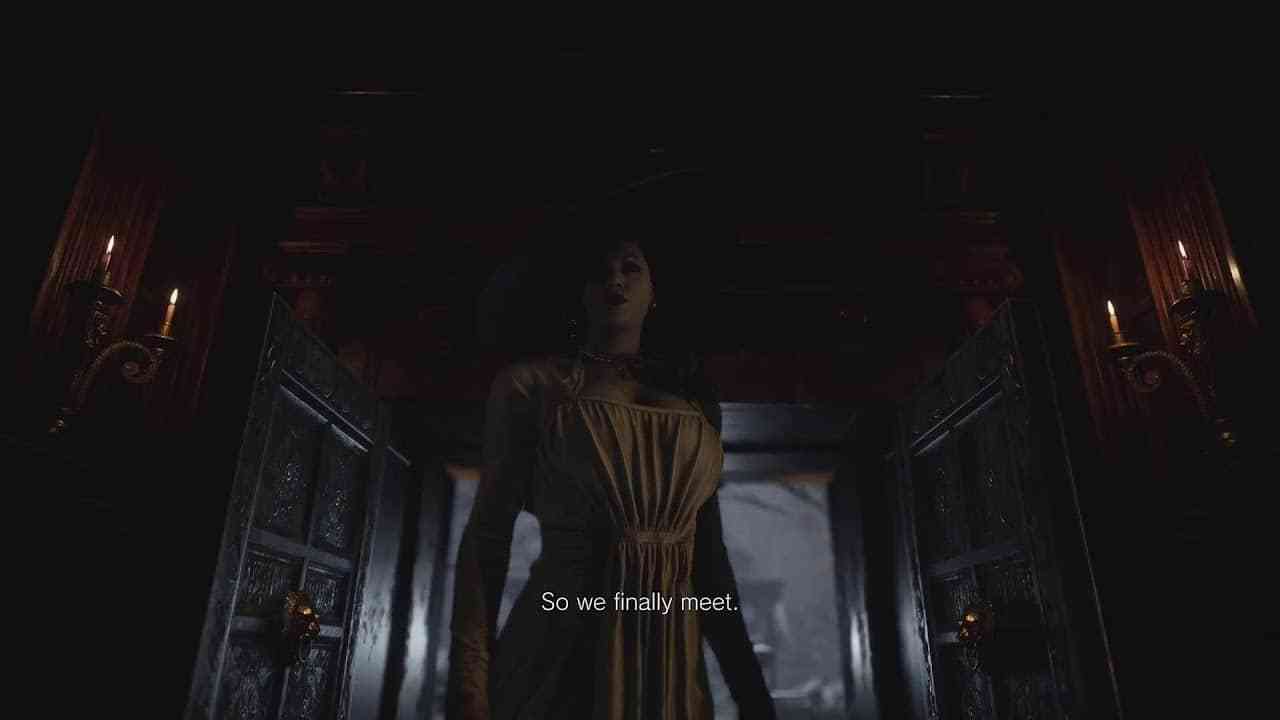 Capcom surprised the gaming community by launching a PlayStation 5 exclusive demo of the sought after title, Resident Evil: Village. As well as highlighting the grandiose visuals that await us when the game releases in a few months, the demo also allows the audiences to peek into the intriguing lore and backstory of the vampire lady. So join us as we take a trip through the fascinating and downright disturbing Resident Evil: Village, Maiden demo below!

The Resident Evil: Village – Maiden demo is available to play now on PS5. Have you explored the new and sadistic environment in Resident Evil: Village yet? Are you excited to be scared to death in this latest iteration? What are your thoughts on the change of perspective that has occurred since Resident Evil 7: Biohazard? Let us know in the comments below or on Facebook or Twitter, and don’t forget to subscribe to us on YouTube for more great video game content!

Resident Evil Village Surpasses Sales
Next 14 Mediocre Minutes of The Medium on Xbox Series X
Previous Scott Pilgrim vs. The World: The Game Is Back in Action and Better Than Ever