If You Even Have PSVR 2, That Is

Resident Evil Village is kind of a gift that keeps on giving. After being one of the biggest games of 2021, it got some of the most anticipated DLC of 2022. It is also following in the footsteps of the previous entry in the series by coming out with Resident Evil Village VR Mode.

Last week, Capcom producer Kanda Tsuyoshi detailed what fans can expect when this VR experience comes out. Obviously, there are going to be some big differences, control-wise. Picking up items, using weapons, and interacting with the environment are going to be through the VR controllers. 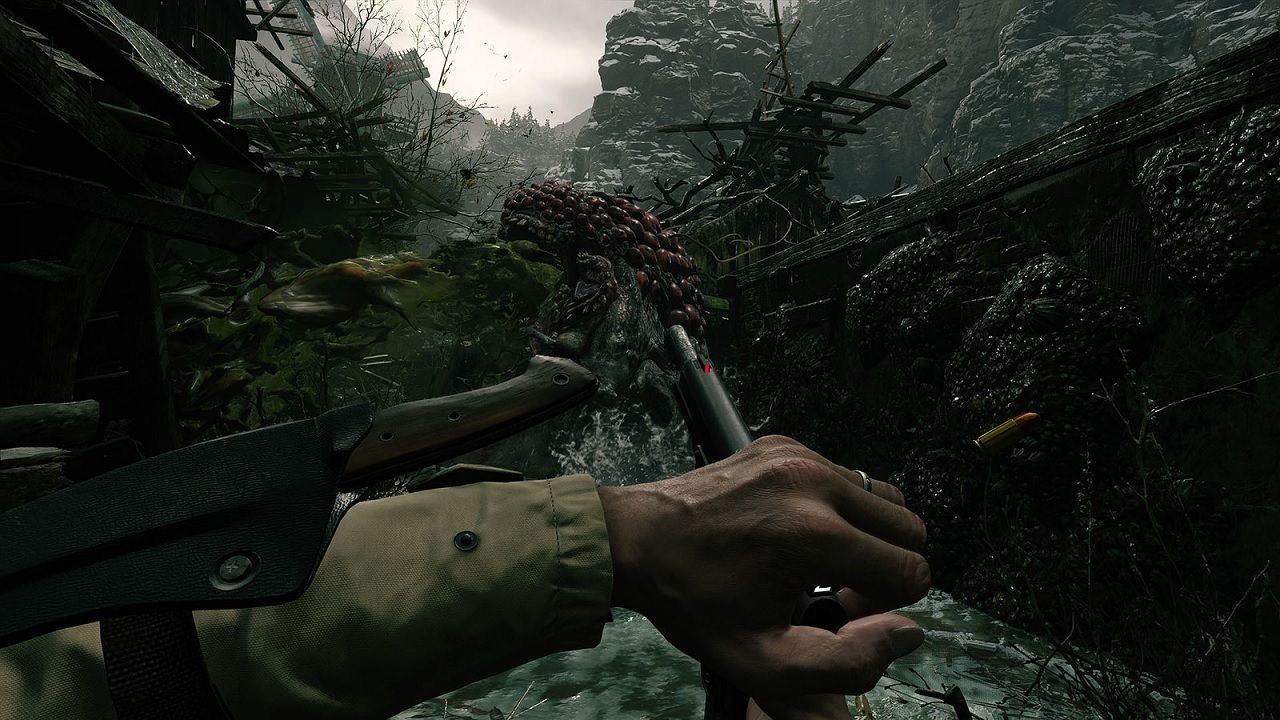 Just being in VR is going to come with some gameplay changes. It seems like every VR version of a first person game comes with a dual wielding function. That will also be the case for Resident Evil Village VR. Each display (one for each eye) will have a 2000×2040 resolution. The Sense controllers also have haptic feedback.

This mode will be available when PSVR 2 comes out in February. It will be a free upgrade to those PlayStation owners who own the game already. That being said, PSVR 2 is going to be a pretty hot hardware item. It will also be very expensive, so you damn well better give Resident Evil Village VR Mode for free.

What perspective is your favorite for playing Resident Evil Village? Let us know in the comments below.

Gran Turismo 7 Getting a PSVR 2 Upgrade Upon Launch
Next
Games That Are Simple and Beneficial for Beginners
Previous
Explore the Larger Peppa Pig Universe in Peppa Pig: World Adventures