If a game has DLC, it is usually expected in the first few months after launch. However, over a year after its release, we are getting some Resident Evil Village DLC. The fact that fans are still interested and excited to revisit is a testament to how impactful the game is.

Shadows of Rose was announced earlier in the summer. It builds off the base game’s epilogue, where Rose is a teenager. Being born of two people infected by the Megamycete and reborn by a witch, Rose is… special, to say the least. 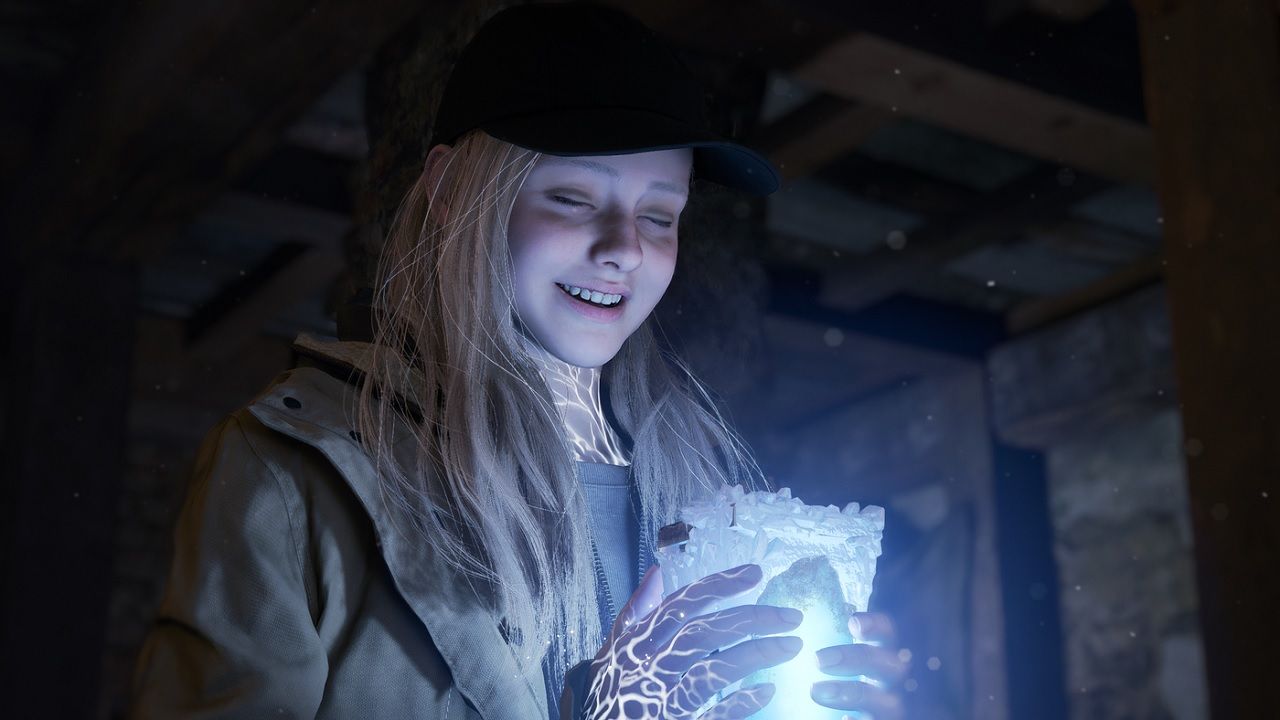 Rose has special powers, like the ability to freeze enemies for a short time. This will be useful since the DLC will apparently be much more difficult than the base game.

After a deep dive into the Resident Evil Village DLC during the Tokyo Game Show, we have learned quite a bit about Shadows of Rose. Director Kento KitoShita calls Shadows of Rose the end of the “Winters family saga.” This likely means that the next story will introduce a new character or return to a classic protagonist.

As for the rest of the Resident Evil Village DLC that comes with Shadows of Rose, more content for Mercenaries mode will be coming out. Players will be able to play as Chris Redfield, Heisenberg, and Mommy. I mean, Lady Dimitrescu. Of course, there will also be the Third Person Mode for the regular campaign. New perspectives will be seen, as well as some added combat features, like kicking and guarding.

Resident Evil Village is available on PC, PS4, PS5, Xbox One, Xbox Series X|S. It will also be coming to Nintendo Switch on October 28th when the DLC launches.

Will you be replaying RE Village in third person? Let us know in the comments below.

Street Fighter 6 Impressions – A Perfect Combo
Next
Check Out the Skills of Magik in the Latest Marvel’s Midnight Suns Trailer
Previous
What is Pay n Play casino?