Scott Pilgrim vs. The World: The Game – Complete Edition Gameplay

Scott Pilgrim vs. the World: The Game, the side-scrolling beat ‘em up title based on the graphic novels by Bryan O’Malley and developed by Ubisoft, was released in tandem with the huge Hollywood blockbuster hit back in 2010. Originally available only for the Xbox 360 and the PlayStation 3, the game creeped into the shadows in 2014, never to be heard from again. Until, that is, over a decade later. That’s right folks, it’s back and better than ever! 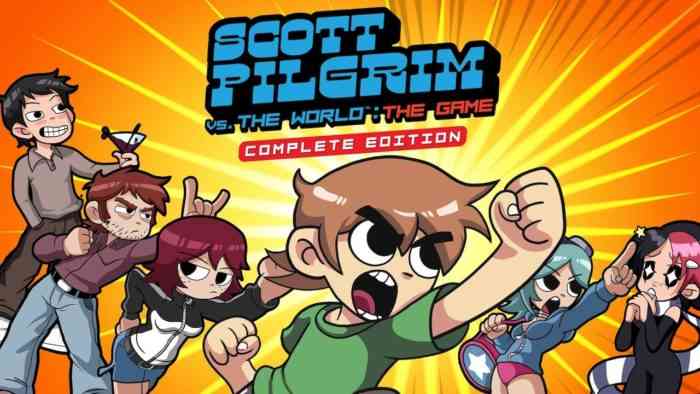 Now if you’re unfamiliar with the graphic novels, movie or even the game, it’s a story that follows your average young man trying to navigate the dating scene with a little extra flare. In order to be able to date the girl he’s got his eyes on, Ramona, Scott Pilgrim must take on her seven evil exes, and own all his interesting life choices along the way. In this complete addition you’ll get to play the entire original game, plus its original DLC content: the Knives Chau and Wallace Wells add-on packs. So how are we celebrating this awesome release? By showcasing some of the sweet badassery in action. Check out our gameplay videos below!

Scott Pilgrim vs. The World: The Game is out now and available on the Nintendo Switch, PS4, Xbox One, PC and Stadia. What did you think about our awesome gameplay? Are you excited to jump back into all the action and rediscover the world of Scott Pilgrim?  Let us know in the comments below, or give us a shout on Facebook and Twitter.

Overwatch 2’s Latest Trailer Shows Off Its Upcoming Hero Ramrattra
Next Resident Evil: Village – Maiden Demo is Beautiful and Terrifying
Previous Persona 5 Strikers Will Hack and Slash its Way to Your Heart