COGconnected Looks Back at Some Outstanding Games from PAX West 2017

PAX West 2017 has shown us a ton of phenomenal things: We saw the progress various developers have made on their upcoming games, we saw some unbelievably stunning cosplay and a number of titles that we absolutely cannot wait to tell you about. Both the Indie developers and big name companies like Bethesda, Ubisoft, Capcom, and more came out in a huge way to show off what they have in store for us in the coming months. With the convention coming to a close, our shoulders slumped from exhaustion but our eyes shining with excitement, Michael Chow, Alexander Thomas, and Garrett Drake took a moment to reflect on a wild trip to the Washington State Convention Center and the upcoming games that sparked their interest. Check out our Post-Show Roundup from PAX West 2017.

Let’s do a quick recap of the team’s top picks from PAX West:

From developer Household Games, Way of the Passive Fist is a classic style beat-em up/fighter with a twist – you don’t fight! Players instead must learn to perfectly time their parries, dodges, and dashes, forcing the enemy to exert their energy and collapse with exhaustion. 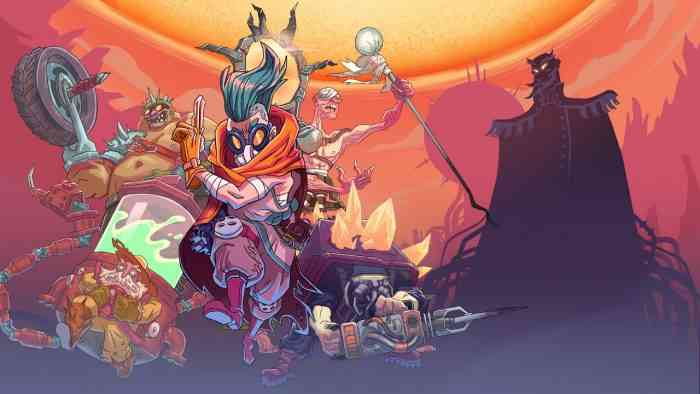 Way of the Passive Fist is set for launch in Early 2018 on Steam, PlayStation 4, and Xbox One.

Developed by Digital Extremes, Survived by is a free-to-play MMO bullet-hell with permadeath. Dying in the game will have the player start over and play as the next person in your family bloodline, carrying over the family name. Up to 100 players will fight side by side to defeat the onslaught of a nefarious enemy in this series where death – even permadeath – is only the beginning. 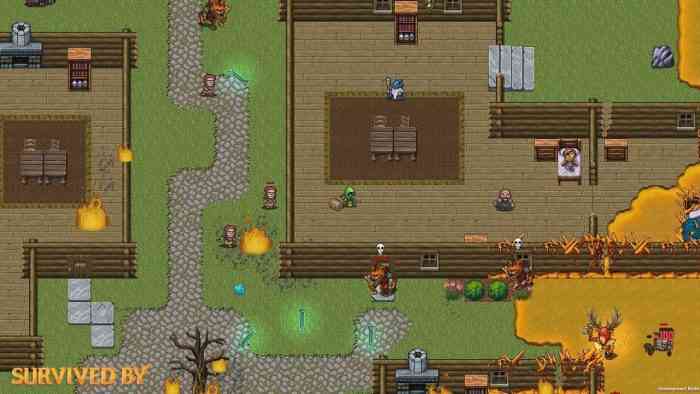 Survived By will begin closed alpha before the end of the year.

From developer One More Land and publisher Techland, God’s Trigger is most easily compared to the high-intensity gameplay of Hotline Miami, but with a more biblical twist. Players can jump into the game with co-op mode and play as the two main characters: Harry, a righteous soldier from heaven and Judy, an escapee from hell. Each of them has their own unique play styles as they try to save humanity during the apocalypse. 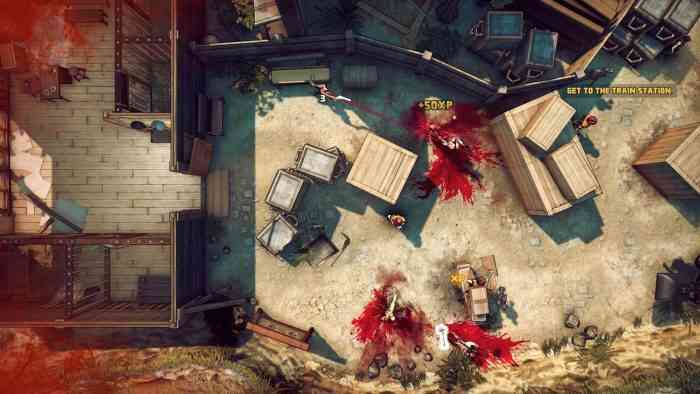 God’s Trigger is set for release in early 2018 and will be available on PC, PlayStation 4, and Xbox One.

Those were just some of the titles from PAX West 2017 that we here at COGconnected can’t wait to tell you about. Do any of these sound interesting to you? Let us know on Facebook, Twitter, or the Comments section below.

Raining Down on Consoles – Risk of Rain 2 Console Release