Probably the most divisive release in the renowned series, The Legend of Zelda: Skyward Sword has now had a HD makeover for the Nintendo Switch. With motion controls being at the center of complaints about the original release, Nintendo has implement button controls but is this enough to fix the game? 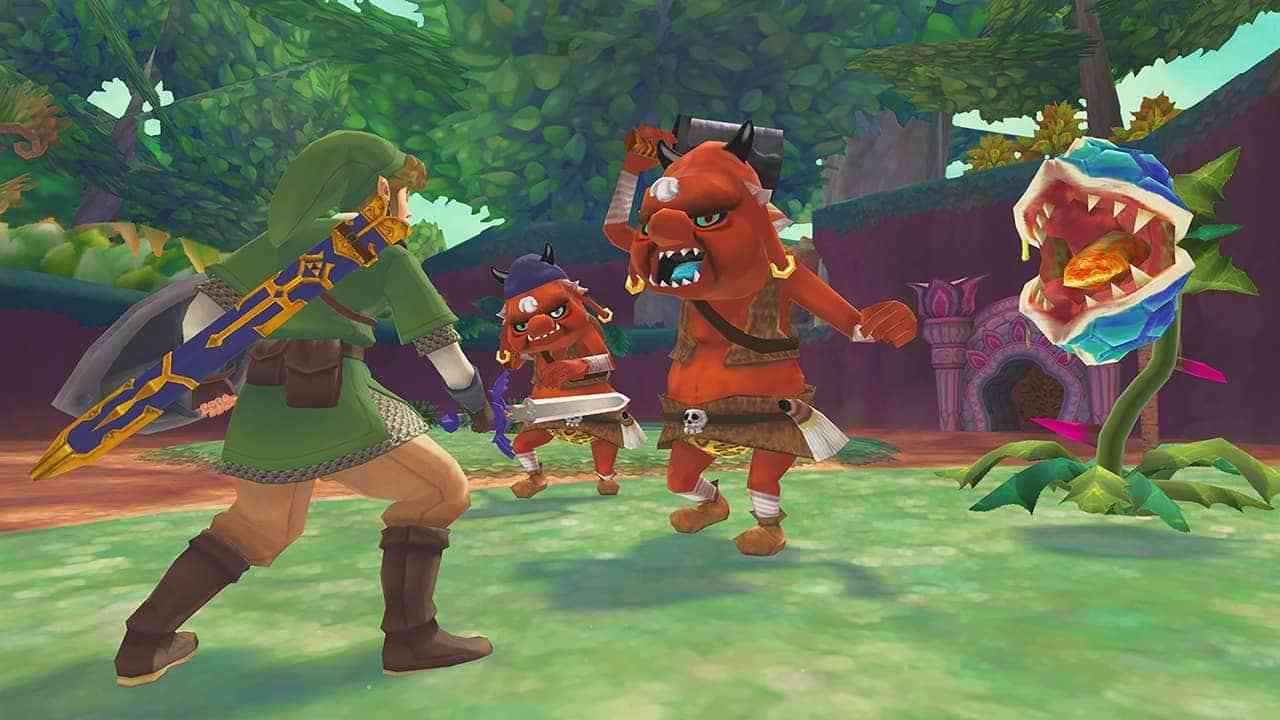 The tunic-wearing protagonist has become the face of the Nintendo Switch. After the landmark title, Breath of the Wild, gamers around the world have paid more attention to Link than the dungaree-wearing plumber. Capitalizing on the success, Nintendo soon remade Link’s Awakening, ported Hyrule Warriors, created a sequel for it, and had Link dance around Hyrule, firmly establishing him as the mascot of the generation. Now celebrating the 35th anniversary of the series, Nintendo has given the HD treatment to Skyward Sword. Originally released on the Wii, the game took advantage of the Wiimote, allowing the gamer to precisely slice opponents, however, in reality, it was an unresponsive waggle fest. Looking to correct the issues, Nintendo has implemented button controls but is that enough to save the game? Check our video review below to find out!

The Legend of Zelda: Skyward Sword HD is available on July 16th exclusively for the Nintendo Switch and you can read our full review here. Do you think that motion controls will fix the concerns that people had with the original? Are the issues more to do with the pacing? Are you getting tired of Nintendo’s ports and re-releases? Let us know in the comments below or on Facebook or Twitter, and don’t forget to subscribe to us on YouTube for more great video game content.