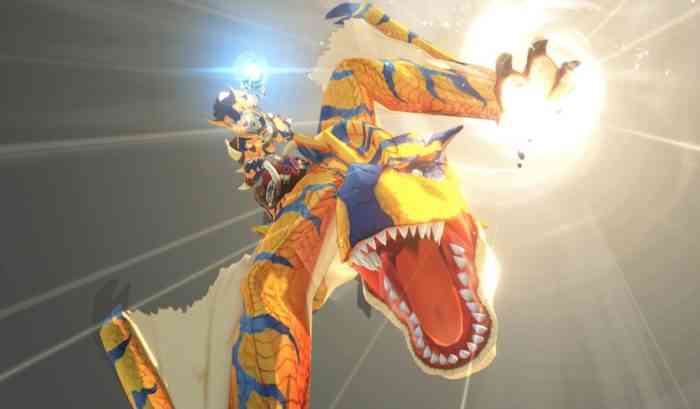 And it’s not just the Monster Hunter Stories 2 narrative that’s great either. It’s got some great combat and some fantastic and addictive gameplay. So how exactly does it stack up against the original? We’ve got our video review below for you to find out!

If you haven’t heard too much about Monster Hunter Stories 2: Wings of Ruin here’s a brief snippet from Capcom’s official website, “Hatch, raise, and live alongside monsters as a Monster Rider in this fun-filled RPG set in the Monster Hunter universe. Our epic tale begins with the mass disappearance of Rathalos from around the world. At the start of the story, you meet a Wyverian girl who knew your illustrious grandfather, Red. She has been entrusted with an egg, but what’s inside it? The fate of the world hangs in the balance as the exciting narrative about the Wings of Ruin unfolds.”

Monster Hunter Stories 2: Wings of Ruin drops on July 9th for Switch and PC. You can check out our review here. Have you played any of it yet? If so, what do you think about it thus far? Let us know in the comments below or on Facebook or Twitter, and don’t forget to subscribe to us on YouTube for more great video game content.