Valkyria Revolution Review – Something’s Rotten in the State of Jutland

With the last new installment of the acclaimed Valkyria series being released on the PSP back in 2011, fans finally have a new title in Valkyria Revolution… or do they? Well actually, Revolution is not so much a sequel as it is a spin-off; while it is a Valkyria title (and it has Valkyria in it), Revolution brings a much different look and gameplay style. Developers Media. Vision rely heavily on a sweeping epic narrative, but Valkyria Revolution’s combat and game design don’t quite make for a happy ending.

There’s no denying that Valkyria Revolution’s story is truly compelling, and I have to laud Media. Vision for creating a huge, fully-realized fictional world in which to set their story. You play as Amleth, one of a group of five main characters, including Princess Ophelia, from Elsinore in Jutland – that’s right, if you picked up on the Shakespeare connection, that’s not a coincidence. The game’s writers have lofty ambitions for their story, and although their sheer audacity may seem laughable, give them credit for at least aiming high.

“Revolution’s story is unusually coherent and engaging for an RPG…”

Amleth and the other members of an Elite Anti-Valkyria squad start a war with the Ruzhien Empire in a plot of personal revenge, a move which leads to their wrongfully being branded traitors later by history. Revolution’s story is unusually coherent and engaging for an RPG, and its central conceit of the truth being twisted by history is one that had me hooked from Act I, wanting to play and find out for myself.

Unfortunately, the presentation of Valkyria Revolution’s solid narrative leaves much to be desired. In particular, you are forced to sit through many very long exposition-heavy cutscenes, during which you lack the ability to save or quit. You may skip a scene if you want, but that will either just take you to the next long scene, or throw you into gameplay without knowing what you are doing or why. I found it very frustrating to sit through 30 minutes or more of these segments at a time – and the overblown dialogue, in which characters blathered in awkwardly translated sentences, did not help either.

“…it’s obvious right away in the gameplay feel that this is not Valkyria Chronicles.”

When you do finally get to take control In Valkyria Revolution, it’s obvious right away in the gameplay feel that this is not Valkyria Chronicles. Instead of a tactical, strategic combat system, Revolution opts for a straight Action RPG style, that even resembles Dynasty Warriors at times. Media. Vision make a half-hearted stab at a cover system with the presence of sandbag barriers, but I pretty quickly learned to ignore them and rush straight to hacking and slashing my enemies. That’s because the AI infantry tends to hang back and wait for your approach, so hiding behind cover is just a useless delay. Enemy bullets don’t seem to do much damage either, so I had no fear of charging right through even the heaviest fire. 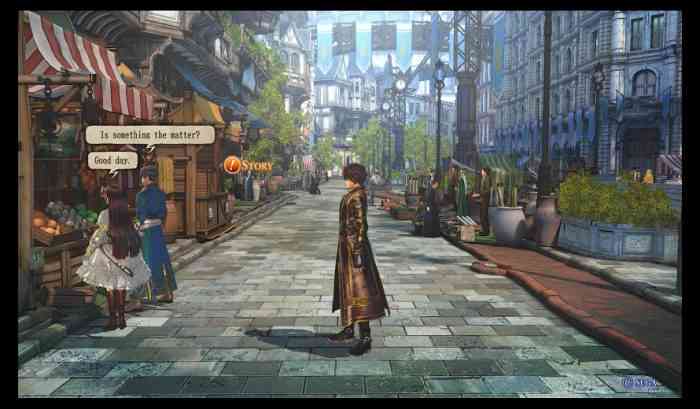 Thus, combat in Valkryria Revolution is simple to the point of monotonous, with repetitive missions against infantry, larger Mechs and later, Bosses. Despite your ability to use magic spells, the already-mentioned infantry can be easily dispatched with your melee weapon, and later even more easily with explosive grenades. Mechs look intimidating, and they might have been except that their parts can be targeted, making them a more involved, but not more difficult, challenge. Bosses (like Valkyria) will take you a while, but these final fights are more the war of attrition type of battle, where you try to wear the enemy down and avoid their attacks. Boss fights are long, and even frustrating, but not really exciting.

“…combat in Valkryria Revolution is simple to the point of monotonous, with repetitive missions against infantry, larger Mechs and later, Bosses.”

Adding depth to Valkyria Revolution’s combat are the usual JRPG upgrade mechanics. Winning battles of course gives you Experience. In addition, a substance called Ragnite is used as a sort of magical fuel, can be used to upgrade your gear. As you find bits of it in your missions, you can choose how to spend it. You also get RP with experience, giving you more skill at using Ragnite. Being in towns gives you the option to buy and sell items, and use materials to fashion better armor. Overall, it is a passable aspect of the game that offers what you would expect from most RPGs you have played. 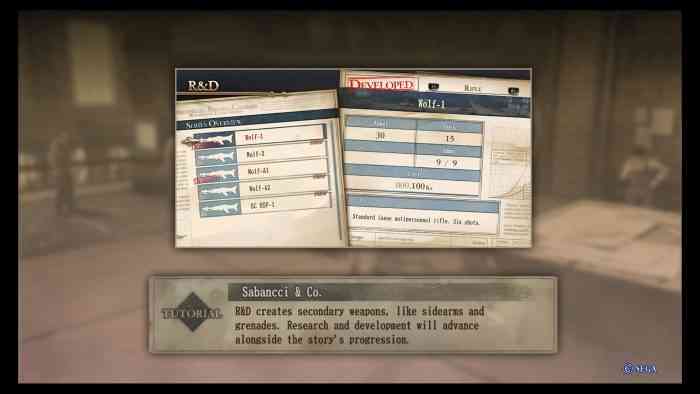 Probably the other most noticeable difference between Valkyria Revolution and Chronicles is the art style. While Chronicles is almost legendary for its gorgeous, cel-shaded Manga look, Revolution is a more traditional-looking JRPG. Art direction and set design are well done, with pretty vistas and well-detailed environments that give cutscenes a cinematic feel. Textures and character models, however, are sub-par for a PS4 title and look more at home on the PS3. Hair crudely sticks out from characters’ heads, and mouth and body movements are robotic. Although voice acting is pretty good, it feels disconnected with the expressionless faces acting it out. Overall, the production values of Valkyria Revolution could use a bit more polishing.

“If the question is To Play or Not to Play, I would say play, but just be prepared for a few tragic flaws.”

If you like a deep, interesting story in your RPGs, Valkyria Revolution will deliver. There’s a compelling 70-plus hours of content here that almost justifies its Shakespearean ambitions – despite the slings and arrows of boring combat, and the sound and fury of long cutscenes. If the question is To Play or Not to Play, I would say play, but just be prepared for a few tragic flaws. 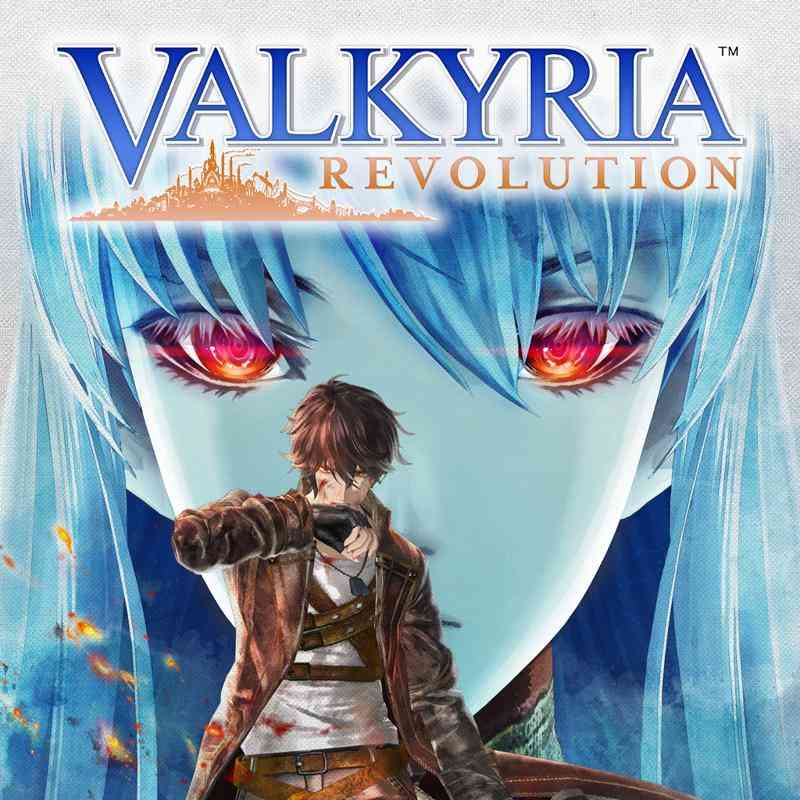 
Valkyria Chronicles 4 Review – An Elevation of the Original

We Go Hands-on With The Beautiful Valkyria Chronicles 4

Valkyria Chronicles Coming to Switch in Japan
Next Ancient Amuletor Review – Another in a Long Line of VR Flops
Previous The Golf Club 2 Review – Step Aside EA, Maximum Games Takes This Round