Japan’s Getting the Series’ Original on Switch

At Japan’s annual SEGA FES event, which ends today, SEGA announced that they will be bringing Valkyrie Chronicles to the Nintendo Switch . It will be available through eShop this fall and—just like the remastered PlayStation 4 version—will include all of the DLC. As of now, it’s not clear whether the Switch version will be released outside of Japan. 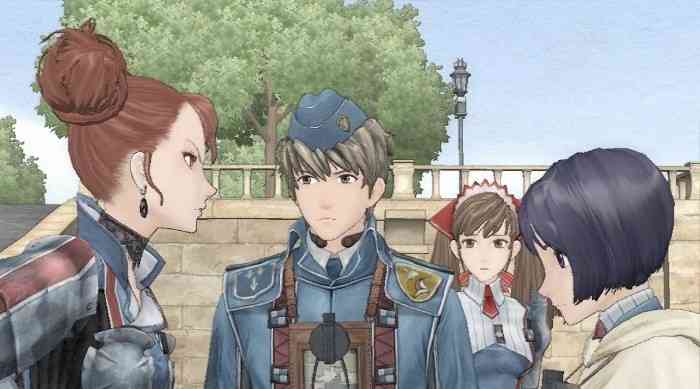 The company also announced that the Switch version of Valkyria Chronicles is delayed and will release sometime in the fall instead of the summer. Anyone who purchases the Switch version will recieve a “Reduced Price Purchase Coupon Download Code” to purchase the game for 500 yen.

For gamers in North America and Europe, Valkyria Chronicles 4 is hitting the PlayStation 4, Xbox One, and Switch sometime this fall. And according to producer Kei Mikami, the game is going to return to the series’ roots while still expanding its scale.

“The aim of this Valkyria Project is to expand the series on a global scale. We haven’t released a mainline title since Valkyria Chronicles 3 in 2011, so our goal from the beginning was to attract new audiences worldwide. Our overarching vision is to return to the original Valkyria Chronicles’ roots, while building on improvements from the rest of the series. Valkyria Chronicles 4 is the culmination of everything we’ve learned up to this point.”

“We began setting the groundwork for this project with Valkyria Chronicles Remastered for PS4. Our intent was to let fans experience Valkyria Chronicles’ origins and core gameplay on a next-gen console before moving forward with a brand-new numbered entry to the main series.”

Mikami also claims that the story is more epic than the original, which is more narrow in its focus.

“The first Valkyria Chronicles games focused on the small country of Gallia. This time around, the world itself is expanding to reveal an epic story that covers the full scope of the Second Europan War. We recreated a world history loosely based on the frontlines of the Eastern Theatre and want you to experience a different side of the Europan conflict. How did the war impact other continents? What lies beyond the Gallian front? Discover the global impact of EWII through the mechanical improvements and narrative innovations of our latest creation.”