Without a doubt, one of the biggest disasters in the gaming industry last year was Star Wars Battlefront II. Despite the hype surrounding its launch and good critical reviews, the game was swallowed whole by its loot box controversy. Recently EA’s new Chief Design Officer Patrick Söderlund stated that the company has learned a lot from the fiasco, vowing that they plan to do better in the future. 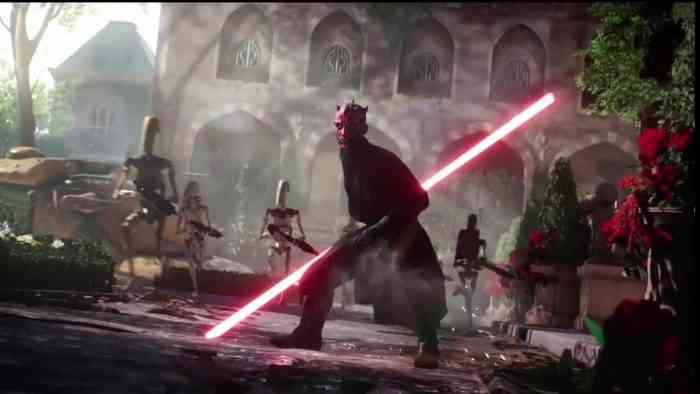 In a recent interview with The Verge Patrick Söderlund discussed how the loot box implementation “had an effect on EA as a company” as well as an effect on the management team. He stated that the intention of their microtransactions and player progression system was not to give advantages to those that buy more, but rather to create a a system that would encourage the game’s longevity. EA believed that in order to afford this, they would first need to start making profits through the loot boxes.

Despite this Patrick Söderlund admits this was the wrong approach. “But at the same time, we got it wrong. And as a result, we had to take very quick and drastic actions to turn everything off, and we’ve since worked and redesigned the progression system. People seem to appreciate what we’ve done, players are coming back, and we’re seeing stronger engagement numbers. People seem to think that for the most part, we got it right…we’ll have to be very cautious with what this means for future products.” This comes around the same time as the announcement to bring back microtransactions to Star Wars Battlefront II in a better, albeit lesser way. 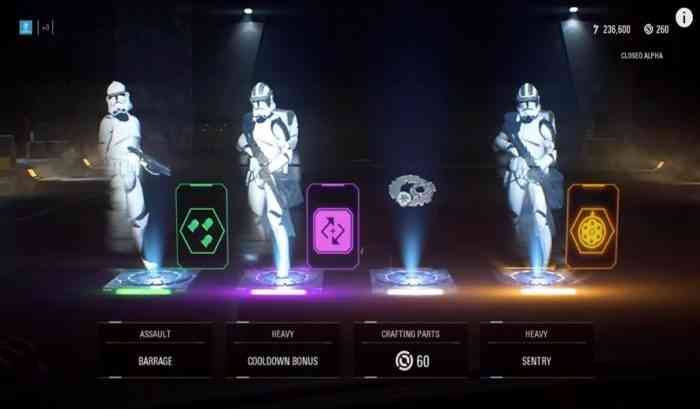 As a result of the negative reaction from the industry and the effect it’s had on the company, EA is determined to avoid making such costly mistakes with their future titles like Battlefield V and Bioware’s Anthem. “We have taken significant steps as a company to review and understand the mechanics around monetization, loot boxes, and other things in our games before they go to market. For games that come next, for Battlefield or for Anthem, [players have] made it very clear that we can’t afford to make similar mistakes. And we won’t.”

Let us know your thoughts in the comments below and don’t forget to keep it locked for updates on Battlefront II and more!

Mass Effect Legendary Cache for the Most Elite Paragon or Renegade
Next
Analyst Predicts Red Dead Redemption 2 Will Sell Well, but Not Quite Like GTA V
Previous
Valkyria Chronicles Coming to Switch in Japan