Valkyria Chronicles Is Set for an October Release

At PAX West, SEGA confirmed that the Nintendo Switch Valkyria Chronicles port is going to be released in the Americas and Europe on October 16, 2018. This is just a few weeks after it is released in Japan on September 27. 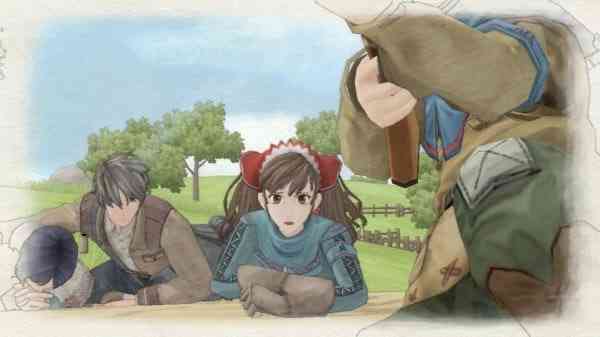 As of now, it seems that the game will only be available digitally through Nintendo’s eShop. But if you’re planning on picking up Valkyria Chronicles 4 for Switch on September 25, you can pick up the Switch port with a bonus of 25 percent off the retail price.

After the initial release in 2008, producer Ryutaro Nonaka spoke on the character designer for the game and how the collaboration influenced the feel of the game.

“I read through his comics and was amazed at how he can incorporate lies to create a very realistic world,” he added. “For example, you’re seeing tires instead of caterpillars on the tanks. Obviously that wasn’t so back then, but he can make up those types of lies and make it seem very real. We wanted his talents of creating something that’s unreal and making it realistic, making that become real. So we went and persuaded him to join us.”