Unto The End Review – Trudging Through the Wilderness

Unto The End Review

Souls-like games are becoming increasingly popular within the medium. Whether it’s the focus on precision-based combat or the mind-melting difficulty, the landmark series has inspired countless titles. Venturing through the wild is Unto The End, a side-scrolling, action-platformer that boats a methodical combat system similar to From Software games. With an array of Indie titles following a similar path, does Unto The End do enough to differentiate itself?

Your journey starts with the protagonist, a Tormund Giantsbane looking fella, leaving his loved ones as he treks into the wilderness looking for food. Almost instantly, you plummet into a dark cave that is inhabited by strange creatures, leaving you to survive with minimal facilities.

Frequently, games guide the player to learn the mechanics through carefully planned scenarios that require knowledge of embedded systems in order to succeed. However, certain games disregard this and opt to allow the gamer to experiment with the mechanics in order to progress. Unto The End falls firmly into the second category giving the gamer freedom throughout its relatively short runtime to personalize their experience.

You’re on Your Own

Although I applaud the minimalist approach with no visible hud, this makes key gameplay mechanics harder to understand and is indicative of the tough, laborious journey ahead. Combat is deliberate and you are tasked with blocking strikes and countering with low or high attacks. This can be extremely tough as you’ll have to learn how enemies fight by reading their body language and tells, which in turn, gives you the opportunity to land the killer blow. Rush in and you’ll end up dead so patience is key. Blocking incoming attacks, dodging, and shoulder barging are vital tactics and mechanics that you’ll need to perfect in this challenging adventure. Although in theory, this sounds excellent but in practice, it’s marred with issues. 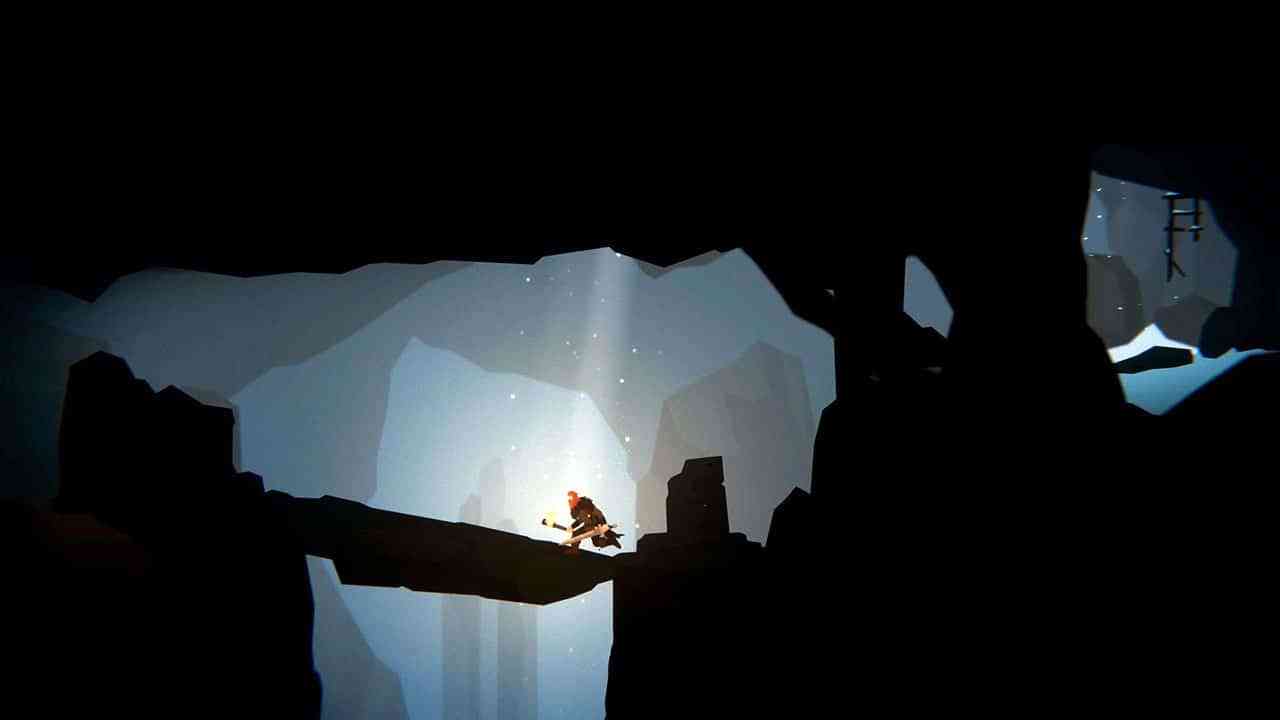 Most Souls-like games have tight combat mechanics and as a result, failure is due to the player’s actions. The responsive controls underpin the experience and allows for the gamer to hone and develop their skills in order to progress. Unfortunately, this can not be said for Unto The End. Combat feels sluggish and often deaths occur due to overly long animations rather than the player’s expertise. As a result, each fight begins to feel like a chore.

Luckily, some fights can be avoided by offering items to NPCs. Through non-verbal communication, characters respond resulting in some genuinely excellent moments. However, these are often squashed immediately as it seems that characters react erratically, instantly making the previous segment seem inconsequential.

As I alluded to earlier, the lack of a hud creates some issues, one of which is your health. In battles, I may die after five hits but when retrying it may take one hit. The lack of consistency between each attempt was infuriating, but luckily, the checkpoints are generous meaning you will hardly lose any progress. The effects of the fight are evident on the protagonist. Not only is the blood of your victim smeared across your face, but the damage you took will also have a lasting effect. You begin to move slowly, fall to one knee and you guessed it, eventually die unless you use a recovery item.

The game’s art style is stunning. Each area is well designed and beckons the player to go deeper into this unique, tense world. Sadly, traversing the rich environment isn’t nearly as exciting as it should be. The protagonist lumbers from platform to platform barely making the simplest of jumps. Scripted moments during these sections seem to fail more often than not. The length of time it takes for animations to complete often results in death which builds frustration in the platforming sections of the game. 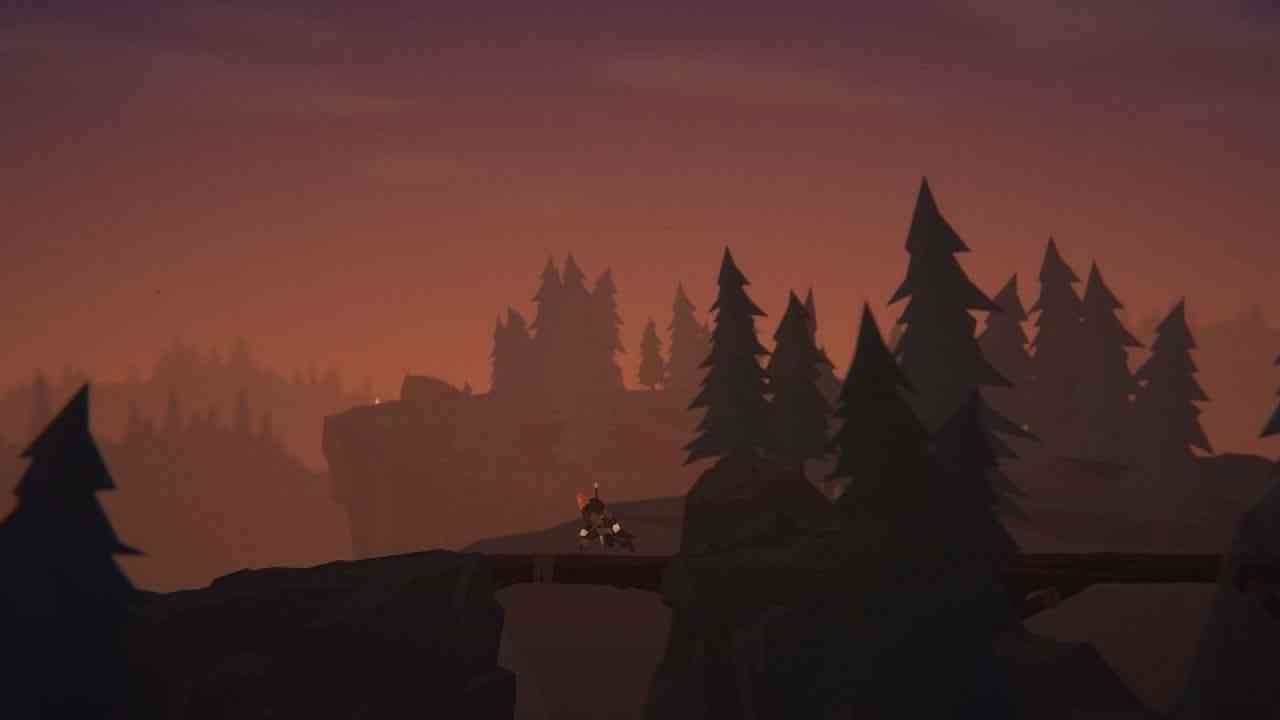 One of the highlights of Unto The End is the impeccable sound design. The droning score amplifies the atmosphere adding tension while exploring the deep, dank caves. Each drip of water and visceral stab has been faithfully replicated enhancing the feeling of isolation that the game perfectly captures.

On one hand, I think that some people will love this game. The overall audio and visual design is incredible, mixed with the challenging combat and other systems within make for a truly unique experience. On the other hand, some people are going to hate it. The unresponsive controls hinder the combat and platforming sections make for a frustrating experience in the wild.

2 Ton Studios have succeeded in creating their vision of a challenging 2D adventure game, however, it’s the uncompromising goal that hampers the enjoyment. With sluggish gameplay, a purposely slow, meandering pace, Unto The End fails to live up to its grand visuals and sound design.

***Xbox key provided by the publisher *** 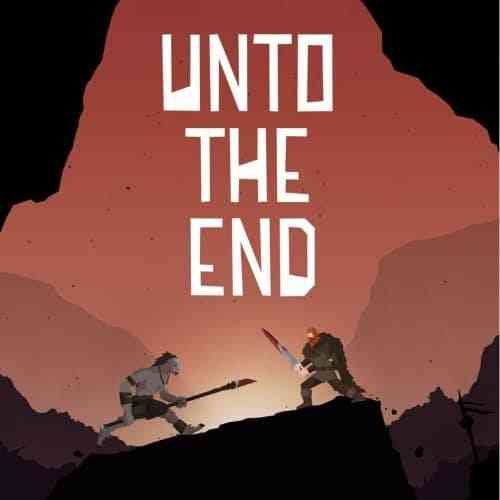 
S.T.A.L.K.E.R. 2: Heart of Chernobyl’s Latest Trailer Shows Off The Zone