The Metroidvania genre has spawned some of the greatest titles in the medium. With exploration at its core, modern games have built on the solid foundations established by forefathers in order to create new experiences. Boasting an innovative portal system, can Unbound: Worlds Apart craft a unique adventure within a crowded genre?

In a world where reality itself is being torn apart, you take on the role of Soli, a young mage who must save civilization from utter destruction. With otherworldly powers at your fingertips, you are required to delve between dimensions whilst maneuvering past a variety of deadly obstacles to stop a formidable evil. Throughout your journey into a mythical world, you’ll meet an array of characters who reveal the lore of the universe. Although packed with information, the narrative lacks the urgency indicated by its premise; however, it’s a perfectly serviceable story that accompanies a thrilling escapade.

A Deep and Complex World

In the same vein as games like Ori and the Blind Forest, you’ll venture through a labyrinth environment to reach a specific objective. With several goals dotted on your map, you can choose how you progress. Paths intersect, and shortcuts can be opened, helping as you traverse and revisit areas. Nestled deep within the world are secret spaces often requiring late-game permanent upgrades to explore. As you advance, you’ll learn how to perform double jumps, wall bouncing, and dashing, helping to create a sumptuous platforming experience. 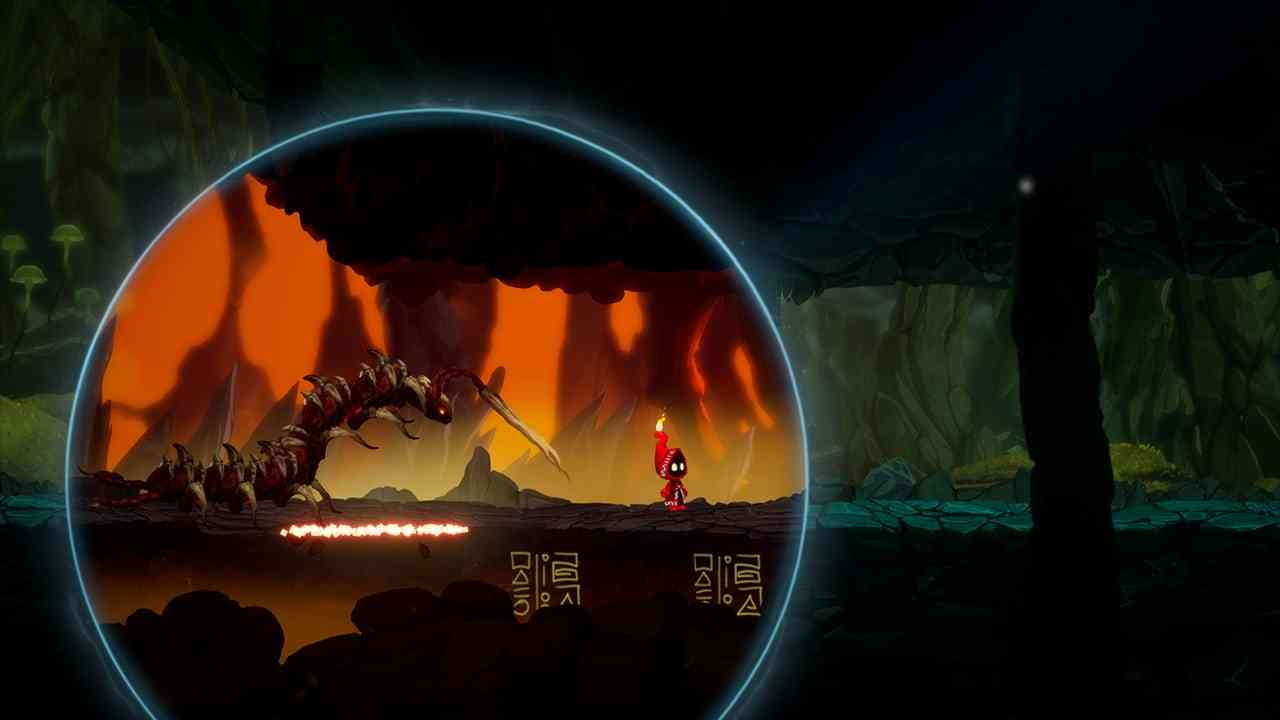 Each sub-level has been meticulously designed in order to test your reflexes and platforming skills. Upon passing through a cryptic arc, your portal powers will alter, becoming the main mechanic for the area. Not only does this help to keep the gameplay fresh, but it also develops a delicious aura of unpredictability as new mechanics are introduced through the entirety of the game. Some alter the area itself, transforming enemies into useful items and showing invisible platforms, whereas others affect the protagonist’s abilities. Often these require you to shift between dimensions, sometimes during mid-jump, which can be easily achieved with a tap of the left shoulder button. One of the highlights was an ability that altered the gravitational pull. Here you could transfer to the ceiling of areas which was further enhanced by the myriad of hazards that approached in all directions. With ten different powers housed in tailored areas, Unbound: Worlds Apart is a thrilling and diverse journey.

Environments are drenched in mysticism, with particular sections appearing as if they were manifested in the great mind of the late Terry Pratchett. Sporting a red hood, topped with a flame, the adorable protagonist shares similarities with Jawas from the Star Wars series. Summoning portals transport you to a sinister iteration of the world, where enemies appear as nightmarish creatures, contrasting the innocence that imbues the early stages. The circular glimpse into another world encourages experimentation which is at the core of the game. The hand-drawn aesthetics are endearing and help to bring life to the dark fairytale. Assets in the foreground and background add depth to the world, helping create a storybook feel.

Enhancing the atmosphere of the world is the beautiful soundtrack that is submerged in an ethereal ambiance. This helps to embed the tone of the game but also accentuates the peril when facing screen-filling bosses. Boss fights, whilst only a few, are distinct and excellent. These pulse racing moments are packed with ingenuity. One intense sequence involved a challenging chase through a dangerous area. Here you had to rely on your reflexes and portal abilities to avoid being devoured by the frightening monstrosity. 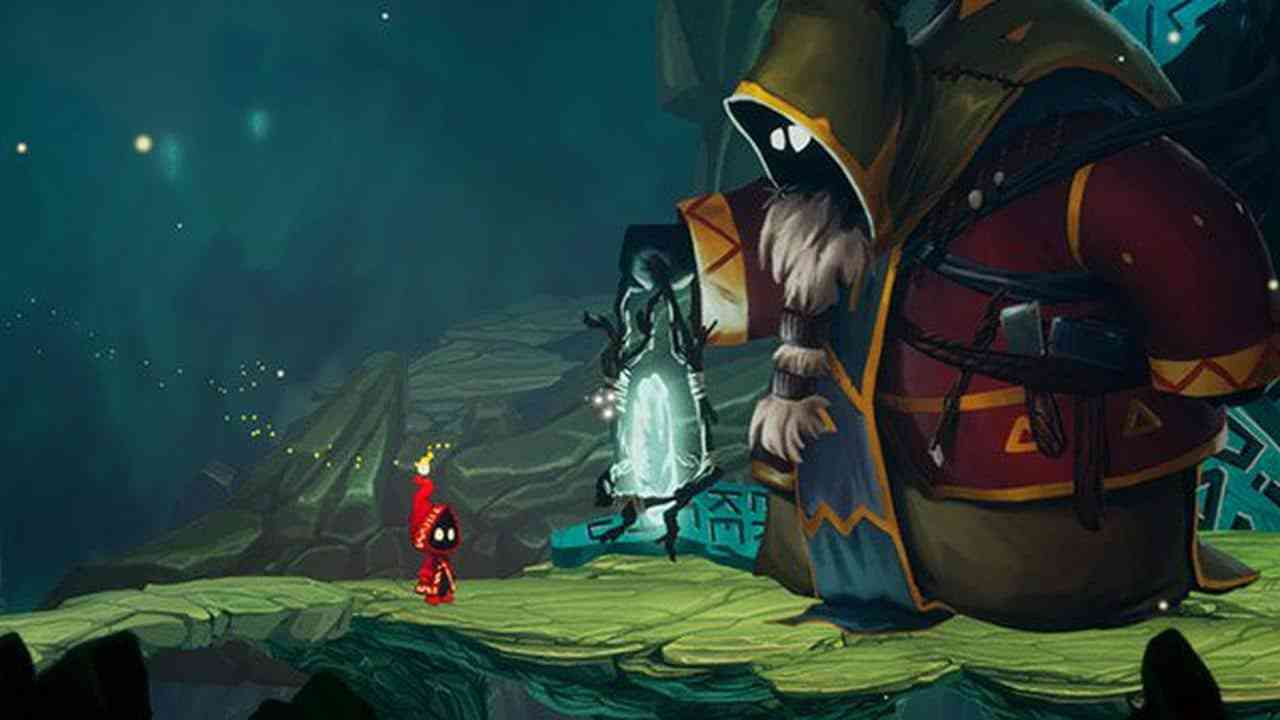 Trekking through the delightful maze is a joy; however, performance issues hinder the experience. At times, frame rates drop, and the odd stutter occurs whether playing in handheld or docked mode. Whilst this doesn’t take away from the lovely adventure, it is a regular annoyance that is difficult to overlook.

Unbound: Worlds Apart is an excellent Metroidvania that is a must for fans of the genre. The imaginative use of the ever-evolving portals ensures that each area feels unique, helping to create a great sense of pace. Although there are some performance issues, they don’t spoil the beautiful adventure through this grand, fantasy world.

• Some Performance Issues
• Lackluster Narrative
• Only Handful of Bosses 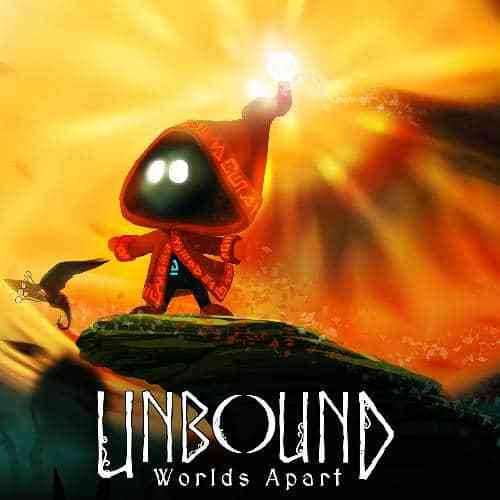