Alone With You (Switch) Review – Brace For Emotional Impact

Alone With You Review

It feels almost poetic to be playing a game about human connection as we slowly come out of a worldwide pandemic. Many people were forced to stay indoors, everything closed down, and we could not do the things we wanted to do or see those we loved. While Benjamin Rivers’ title Alone With You isn’t about a pandemic, it does have a recurring theme of loneliness due to separation and the connections we make along the way – even if they aren’t necessarily from real people.

The game follows our self-named protagonist, a lone survivor on a space colony that was wiped out due to a fatal and failed terraforming project. Time is of the essence as we learn that there are only 21 days left before the planet implodes. While you and the AI are unequipped to fix your escape pod, the AI has masterfully replicated the four key leaders who can help us leave this now empty planet. During the day, you’ll be searching and scanning different sectors, seeking items to fix your pod, while in the evening, you’ll have access to the Holo-sim, where you can talk with these leaders to gain insight, advice, and maybe even love. 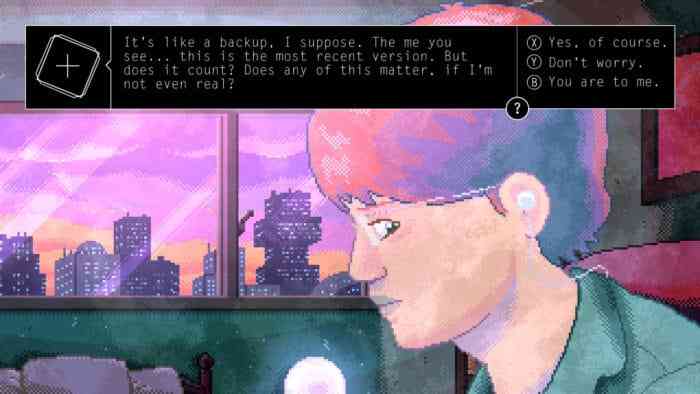 While exploring, you’ll come across many items to be scanned, but most of these felt like filler dialogue, such as explaining the use and material of a simple bed cot or the use of a blanket to keep a device warm. I would have liked to have seen even more story notes from more individuals on the colony, even if they are nameless entities. But what we did get story-wise from most items was really interesting. There are also puzzles in the game; however, most of the puzzles were pretty simple and easy to solve. Most of the puzzles are a breeze to figure out when utilizing common knowledge combined with hints in your surroundings. However, traveling back and forth from the ship to the colonies and finding objects can become quite monotonous. Luckily each day can be completed fairly quickly, within 10-20 minutes before moving onto the next segment, so it doesn’t feel too dragged out. Though the slowly increasing monotony isn’t necessarily bad, I feel like the deeper narrative of the relationships we form during the Holo-Sim is the most important part of this game.

Are You Really Alive If You’re a Program?

At night when energy consumption is low, you can visit the Holo-Sim to speak to one of the four leaders, depending on which station you visited during the day. This is where you can provide them with your findings, and they can impart their expertise, friendship and if you play your cards right, love as well. Though these holograms are sentient, they are also well aware that they are no longer alive. The closer you get to them, as well as the AI, the more they’ll begin to open up about the regrets they may have had about the project as well as in their personal lives. As you learn about these people, it makes it even more depressing knowing that these individuals aren’t real because at the end of the day, can you really be alive if you’re just a simulation? A question they frequently lament. Due to the power of the AI, these simulations can only remember so much and have chunks missing of the events leading up to their deaths. It is then up to us to fill in the missing pieces during our excursions and hopefully provide them with closure. 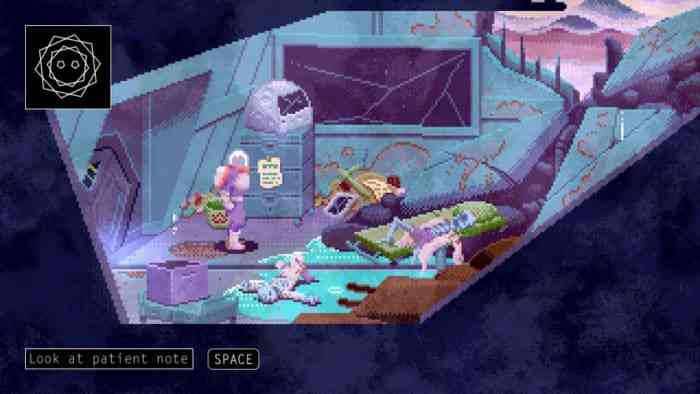 The dialogue between the characters and the AI is incredibly written, but somehow the characters still felt a bit flat to me in terms of romance. In the beginning, I had romanced Winnie, and I loved how she started speaking about how she made her workroom look like her apartment back on Earth and talked about her old couch. It felt genuine in speech but the more you speak to her, it never really feels as though they develop romantically, even after spending more quality time with her. But despite that, each character feels fleshed out, and each individual has a compelling impact.

The overall art design, despite the bleak and depressing themes, is quite bright and vivid. It’s a real visual treat and makes you forget the dire situation you’re in on this hostile alien planet. Though when you see the wreckage that the colonies turn into, it’s a brisk reminder that things are certainly not what they seem. The soundtrack, composed by Ivor Stines, is also just beautiful and sets the tones of each scene exquisitely. 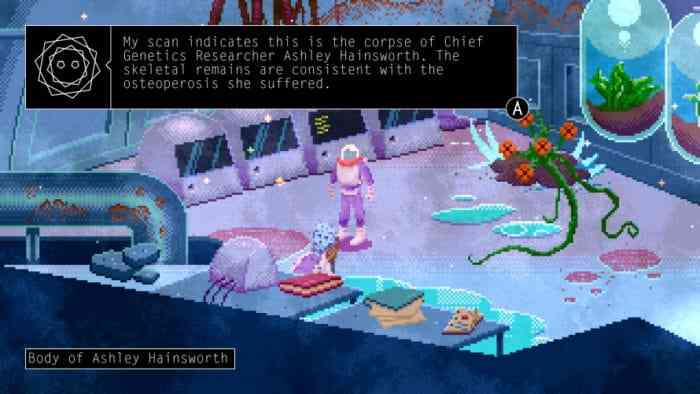 It’s hard to believe this game was released originally five years ago. However, the sentiments about loneliness, love, and what it means to be alive and human are still incredibly prevalent today. For those who want a more narrative-focused experience with a bit of gameplay set amongst a romantic Sci-fi theme, I would certainly recommend this game to you. It’s an incredibly endearing adventure, and with two different endings and multiple love interests, I would say doing more than one play-through is absolutely worth it. 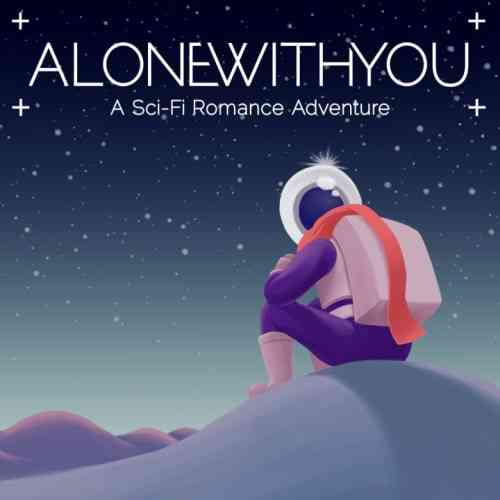 Betrayer: Curse of the Spine is Dark, Mysterious & Full of Promise

Button City Video Review – On The Importance of Arcades

Frozenheim Preview – Vikings and Chill
Next The Ascent Review – Life at the Top of the Bottom of the Food Chain
Previous Unbound: Worlds Apart Review – A Grand Fantasy World