Thanks to the lack of Soviet transparency, there was, and still is a great deal of mystery around the 1986 Chernobyl nuclear disaster. Was the fatality count accurate? What about the subsequent cases of radiation sickness or birth defects or weird natural anomalies? Did the meltdown create a rift in space-time and unleash monsters from another dimension? If you believe The Farm 51’s game Chernobylite, it most certainly did.

In early access for nearly two years, Chernobylite began life as a crowdfunded project and is now releasing on PC and consoles. Chernobylite — the title comes from an actual radioactive mineral that was a byproduct of the meltdown — is a genre mashup, adding crafting and survival mechanics to an open-world RPG/first-person shooter, with added helpings of horror and stealth. Tonally, Chernobylite is a mishmash as well, trying to straddle the line between sincere outrage and loss with ironic humor and downright existential absurdity, if not outright slapstick.

You play as Igor, a physicist from the Chernobyl nuclear plant and guilty survivor of the disaster, who is returning to the Pripyat exclusion zone after three decades to search for his fiancée, who still, literally, haunts him. While the main story and quest center on resolving the mystery of his fiancée’s disappearance or death, the literal and metaphorical fallout from the nuclear disaster informs almost everything about the world, from radioactivity to the otherworldly monsters that have jumped dimensions. It’s hard to not see Chernobylite as a kin to the Metro or S.T.A.L.K.E.R. franchises, if nothing else because they all deal with a post-apocalyptic world in eastern Europe, but Chernobylite has a different set of ambitions. 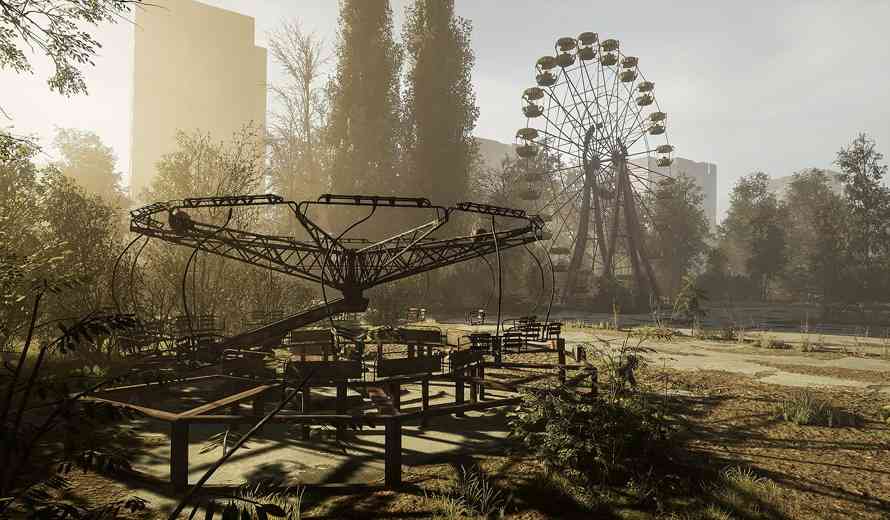 For one thing, Chernobylite leans hard into its survival and crafting mechanics, and a great number of missions involve heading out into the still-irradiated exclusion zone for ammunition, healing items, crafting materials, or special objects or people. Creating consumables, health restoratives, food, and upgrading weapons and tech at the evolving home base is a significant part of the game and it is easy to lose party members through sickness, hunger, or untreated injury. Out in the wild, Igor must avoid a wide range of dangers and pay attention to both his physical health and emotional stability.

As Igor explores his environment, he meets a series of NPCs, some of whom become members of the team and can be sent out on their own to collect resources or gather information, depending on their skills and condition. Each new day begins with assigning missions to various members of the group, made a little easier by the game hinting at the relative possibility of success. After missions, the spoils are collected and resources like food must be allocated according to need, or not. It’s certainly viable to play Igor as a despotic leader unconcerned with the needs of his eventually mutinous or disappearing companions. Folded into the first-person shooting and exploration is a significant horror/supernatural element, involving excursions into the space-time rifts, fighting monsters unleashed into our dimension by the meltdown, and using collected Chernobylite to craft weapons or upgrades with supernatural power. As shooters go, Chernobylite is relatively basic but nevertheless mechanically sound and leaning towards realism, but mission design tends to play variations on a theme: go forth and search.

It’s Not Easy Being Green

I’ve been following Chernobylite since it entered early access and the developers have made steady progress in adding content, fixing technical issues and generally making an initially very janky game ready for prime time. That said, there is a hard-to-articulate feeling that the rough edges remain. Animations are still on the awkward side, faces and figure models are often no better than decent, and there are still plenty of bugs, translation and spelling mistakes and AI that doesn’t always behave with much actual intelligence. Much has been made of the scanning technology that has produced a very accurate recreation of the exclusion zone, and the environments and structures certainly look authentically decrepit and filled with the debris of a once-flourishing world, with the surrounding forests appropriately haunted and subtly distorted. Chernobylite is painted with a desaturated, muted palette heavy on sepias and greens, greys and browns. It reflects the tone of the characters and the somber, horrific feel of the game. On PC at least there are lots of ways to make Chernobylite perform with acceptable framerates and tweak performance for the optimal experience. 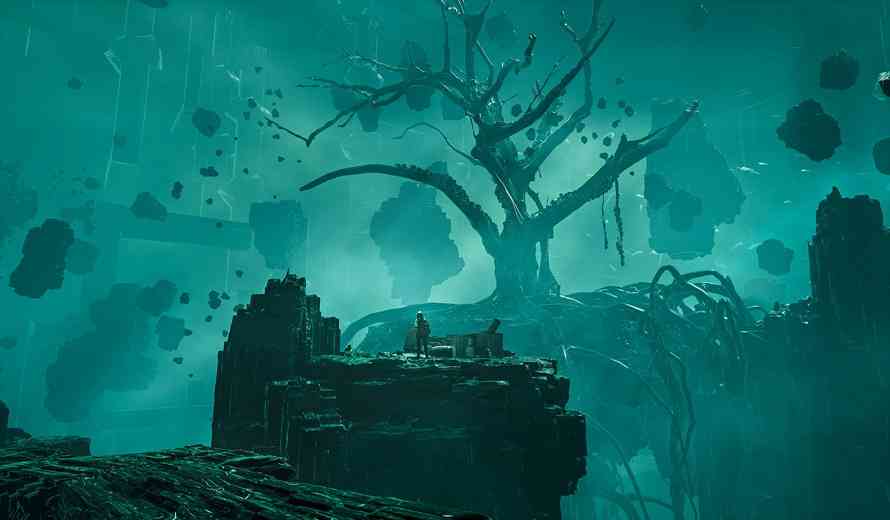 Where Chernobylite seems to lose its way is in finding a consistent emotional tone and approach to its story, and using its cast of diverse and sometimes oddball characters to say something coherent about grief, loss, love and maybe, out of control technology and the dangers of governmental repression. It could be that the open-ended structure of the gameplay and story get in the way of continuity of the emotional arc, or something gets lost in translation as the English dialogue never feels entirely idiomatic. Maybe that’s all too much to ask of a first person shooter, when all The Farm 51 wanted to do was spin a spooky tale with lots of shooting, looting and stuff to do. 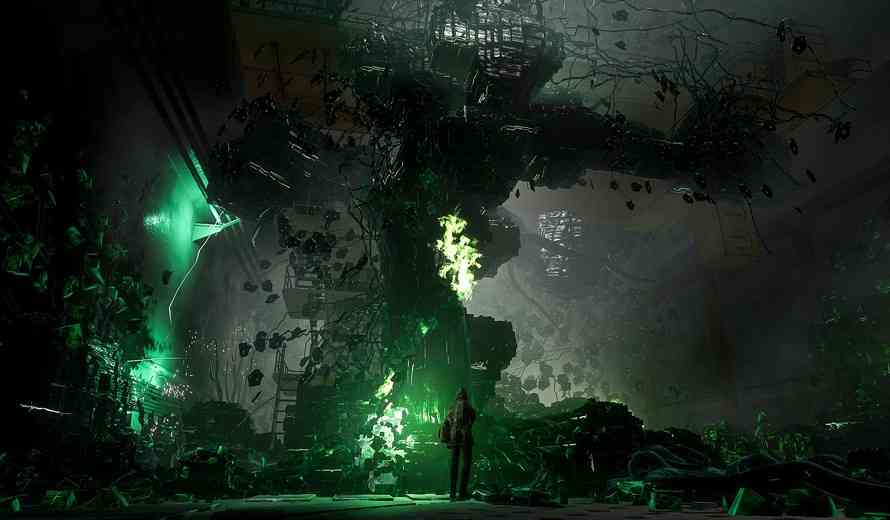 Chernobylite certainly has ambitions beyond being a rote shooter and although not everything meshes and the gears of its systems sometimes grind, the setting feels authentically haunted and foreboding. There’s a lot going on in Chernobylite, and sometimes the melancholic love story at the center gets buried under unnecessary game play complications, tepid combat or shifts of tone. In other words, it’s all still a bit messy but interesting and worth playing for shooter, RPG or horror fans, especially those fascinated by this particular moment in modern history. 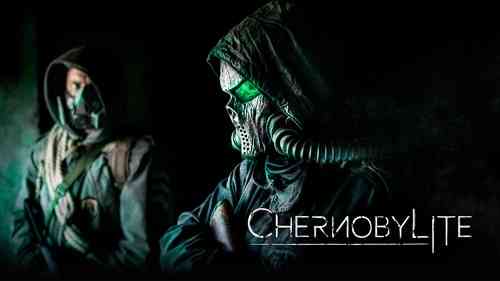