Twin Mirror Review – A Few Cracks in the Mirror

DONTNOD Entertainment has emerged as frontrunners of story-based experiences, successfully filling the void left by Telltale Games. Due to the success of Life is Strange, they have become a formidable force in the genre and have been able to experiment with narrative devices in order to tell some of the most memorable and heartbreaking moments in the medium but will Twin Mirror, a psychological thriller, be able to speak to the company’s fanbase on the same emotional level?

You play as Samuel Higgs, an investigative reporter, who has returned to his home town after a two-year absence to attend the funeral of his friend, Nick. Struggling to deal with the enormity of the situation, we see the protagonist’s mental state deteriorate as he discusses pivotal plot points with his imaginary twin. The residents of Basswood sneer at Sam’s return and blame him for the town’s downfall. Before leaving the town, he exposed the working practices of the coal mine which resulted in it closing and many residents losing their jobs. Due to the hostile environment, Sam begins to drink at Nick’s wake. Suddenly he awakens in his hotel room dazed and confused, only to find his shirt covered in blood. He now needs to retrace his steps to find out what happened in this enthralling set up for the whodunit adventure. Although the story has an intriguing premise and satisfying conclusion, there are issues with the pacing and characterization. As a result, some story beats fail to carry any weight due to the lack of time given to the supporting cast. Even though there are only a few secondary characters, they are only featured briefly in scenes which results in some twists and turns failing to have an impact.

Similar to other titles developed by the narrative-driven company, you tasked with exploring mid to small areas where you can interact with a range of interesting characters and gather clues linked to the overarching plot. Whilst investigating key areas, you can use Sam’s Mind Palace, to piece together clues in order to work out what happened. Some areas feel like you are plodding along trying to find an interactable item before you are able to progress the scene. Giving players the freedom to continue at their own pace would have helped the flow of the game, however, you are forced to scour every inch of the environment to find key items, which hinders the experience. Although the Mind Palace mechanic has been used in other games such as Sherlock Holmes, its implementation in Twin Mirror is slick. The gritty, downtrodden aesthetics are stripped away and replaced with a serene environment, representing his internal peace when investigating. Unfortunately, the mechanic itself only reaches its full potential in the climax of the story. Every other instance, it’s merely selecting an option at particular areas of a crime scene.

Choices are fundamental in the Interactive Drama genre and Twin Mirror does an excellent job at ensuring there is no clear good or bad option when selecting what to do at key moments. At times, I found myself agonizing over decisions, considering the ramifications of my choice. With 5 different endings, gamers have a solid reason to go back to see how choices affect the branching narrative, but due to some questionable design decisions, many may just be contempt with the single playthrough. 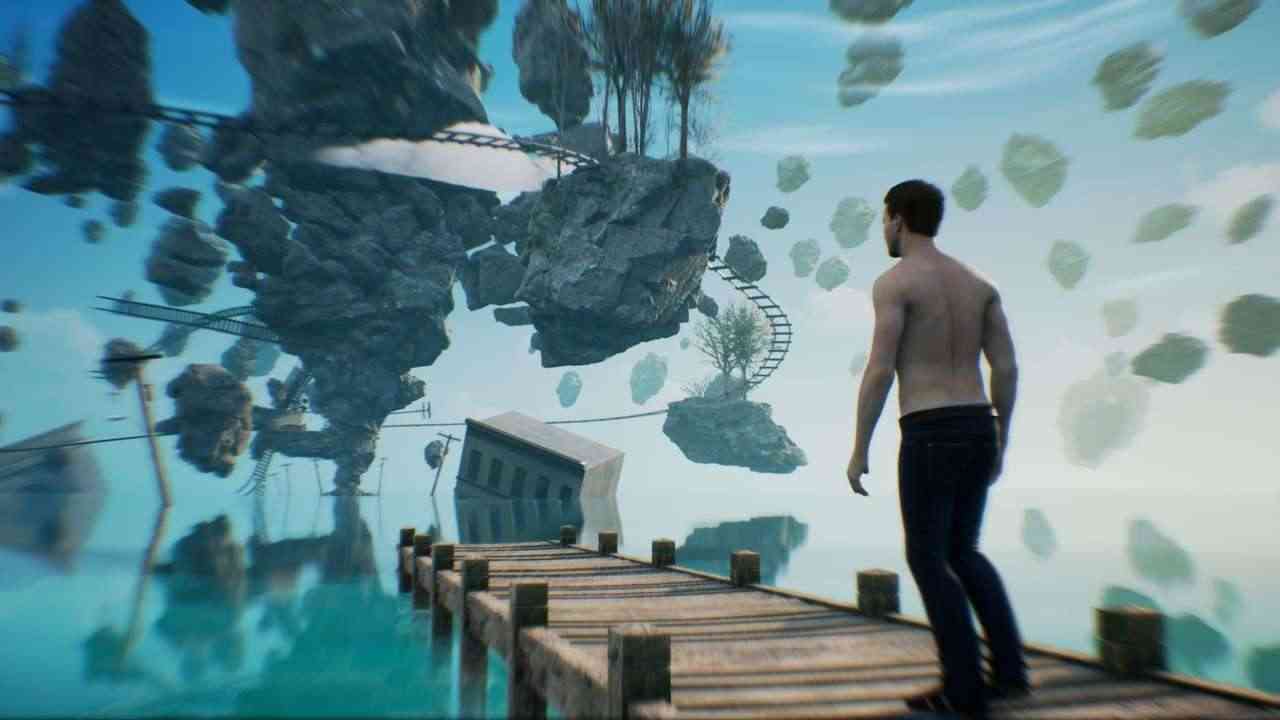 Basswood is a run-down, ex-coal mining town and is perfectly realized in Twin Mirror. Each aspect of the environment looks as if it has been affected by the economic state of the town. Being able to see the impact of Sam’s backstory helps build empathy for the townfolk, thus making some decisions harder to make. Characters wear the scars of the town’s history and are designed in a manner that makes them believable. Even though the graphics are a large step forward for the developers, there are still lip-syncing issues that can break the immersion.

DONTNOD Entertainment’s decision to depart from their usual episodic format and release Twin Mirror as a full experience without interruption is a welcome change. However, the short length means that characters and plot points are not fully developed therefore hindering the emotional connection the gamers tend to have with the company’s deep and usually complex personalities. Although not as strong as some of DONTNOD’s previous efforts, Twin Mirror is still a solid Interactive Drama which includes some interesting mechanics. The introduction of the Mind Palace is great but is unfortunately underutilized. However, even with pacing issues, the intriguing story and characters will keep you hooked. 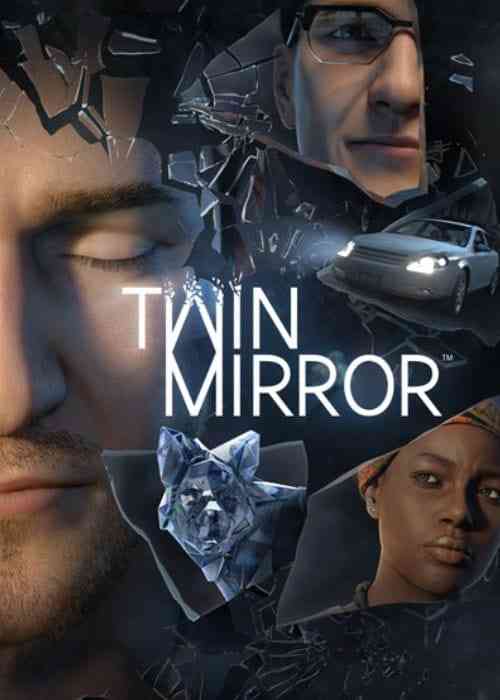