Beginning as a Half-Life 2 mod, The Stanley Parable quickly made waves in the industry and was solidified as a bona fide masterpiece with its full release in 2013. 9 years later and Crows Crows Crows revisits the classic in an expanded remake but will its poignant commentary on video games hold up today?

At its core, The Stanley Parable is a first-person, narrative-driven experience. You control Stanley, a loyal office worker who is content with being a small cog in a large machine. Although monotonous, he enjoys the predictability of his work and follows orders without question. One day everything changes. Whilst eagerly awaiting instruction on his monochrome monitor, nothing appears. On inspection, he notices that his workplace is void of life. Now you must venture forth to find out what’s happened and uncover the huge number of secrets that lie within.

Each step around the abandoned corridors is expertly narrated. The omniscient voice takes on a character in The Stanley Parable and adds purpose and comedy to your adventure. As he tries to push you to take certain routes, you can either mindlessly follow or disregard instructions which results in hilarious scenarios that often irk the narrator. Incredibly, the game branches out in numerous wildly different ways which leads to delightful experimentation. Even though you may reach the conclusion of a certain path quite quickly, it will leave you wondering about the possibilities of other avenues. Investigation is at the heart of Stanley Parable. As you discover through deviation, it compels you to continue on this addictive loop. Upon completing an arc, you instantly respawn in your office cubicle, ready to proceed in a new direction to discover hidden areas that house magnificent and memorable segments.

Humour is at the forefront and drenches each trek into weird and wonderful places. The Narrator evolves, becoming increasingly self-aware, breaking the fourth wall and offering emphatic ramblings that will leave you in stitches. It’s rare for a game to perfectly land the comedy but The Stanley Parable does. Its satire of the video game industry, social commentary on capitalism and innovation with its delivery is as refreshing today as it ever was. While I adore the game, its odd sense of humor and abrasive approach may be a little on the button for some. 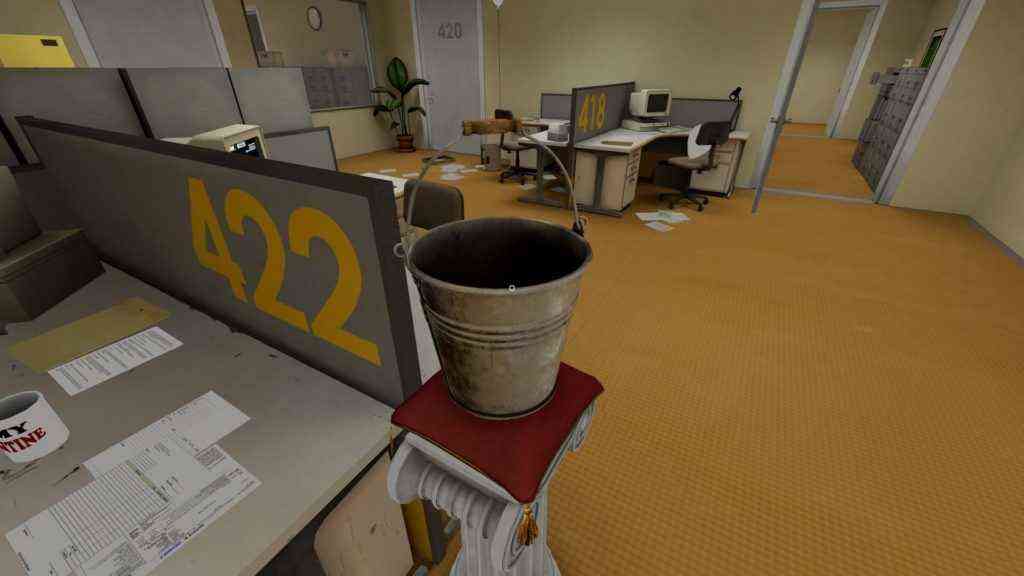 Ports often release with a buzzword in the title. Super, ultra and deluxe are just a few of them but rarely do games live up to these adjectives. While some improvements are instantly recognizable such as the lighting and assets, the content seems to follow in the footsteps of the original…at first. Living up to the additions to the title, the game includes a wealth of new content that makes this an essential game for both fans of the originals and those new to the experience. Due to the nature of the game and the many ways to unearth mysteries, it is difficult to determine exactly how much additional content there is, however, it’s substantial and superb.

The Stanley Parable: Ultra Deluxe confronts conventional video game design traits that were common in the early 2010s. I assumed some of this may feel a little dated, however, the developers have updated elements and even dedicates whole sections to the exploration of modern trends within the industry. As video games tend to release with DLC, expansions and sequels already in the works, Crows Crows Crows tackle this matter in a funny yet insightful method. It’s these moments of genius that really highlight how special the game is as it encompasses various elements to tell a unique narrative that works within the game but also in a wider context. 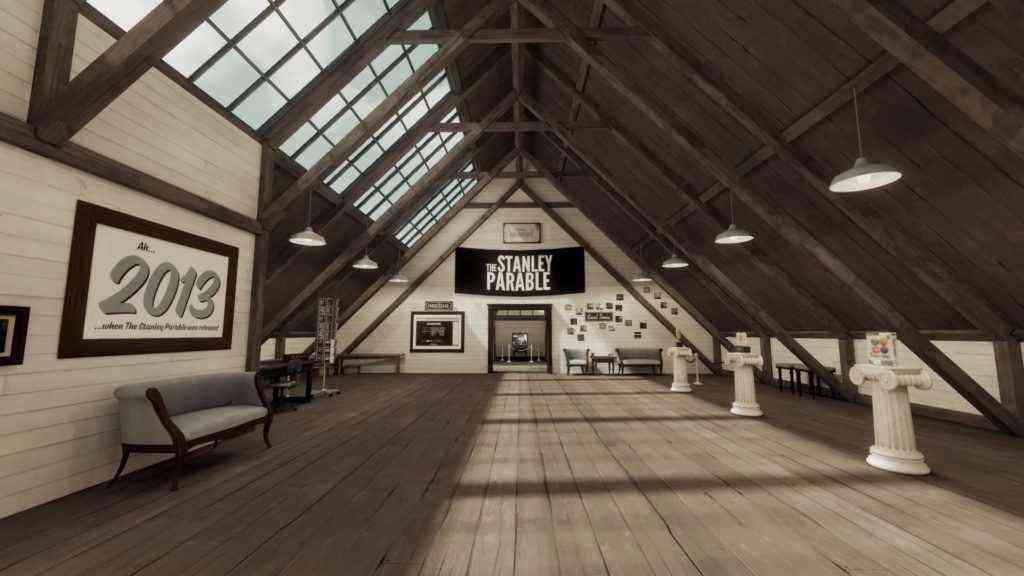 Audio design deserves a special mention. Kevan Brighting’s vocal performance is truly special. He continues to develop the character through multiple playthroughs and showcases a stunning range of emotions. From dry sarcasm to frantic frustration, he captures the passion of the character with his excellent execution. In addition to this, subtle sounds build the atmosphere at key moments to help maintain a feeling of unease. This festers throughout and perfectly contrasts the humor.

The Stanley Parable: Ultra Deluxe is an essential title. Not only does it refine a classic, but it also expands on it. In its cheeky knowing manner, it celebrates and mocks the very ideology of the re-release. With plenty of laughs throughout, the zany game beckons you to explore and rewards you with nuggets of gold at each point. Strange and alluring, the secrets within will surprise and delight you, keeping you hooked on the loop. Incredibly, Crows Crows Crows have managed to create an outstanding package that is attractive to both first time and returning players, making this a truly Ultra Deluxe iteration of the game.

*** An Xbox Series X key provided by the publisher *** 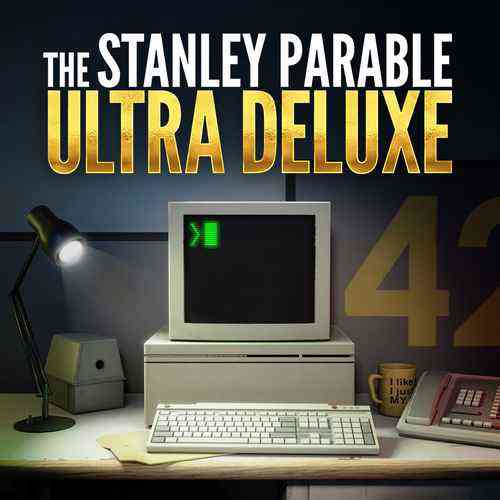