There’s something to be said for the opportunity to mix in-depth strategic combat with a little tongue-in-cheek, old-west style humor. Whether or not that’s a good thing is the question. TASTEE: Lethal Tactics, the latest title from SkyBox Labs, gives players the chance to throw together a rag-tag team of mercenaries looking for the next big job.

Starting with one of each of the four classes (Gunman, Shotgunner, Sniper and Bomber) the game gives you one of the best working tutorials I’ve seen in a long time. When you jump into the first mission, you feel confident about the game’s mechanics. As you progress through the story mode, more chaotic characters of each class are unlocked (with one delightful Breaking Bad reference), each with their own unique abilities to reinforce your tactics. You will quickly develop a favorite combination of lovable assassins, and the first few missions are excellent at giving you a feel for the finer techniques involved. This can be frustrating, however, for gamers new to strategy combat when the difficulty suddenly spikes drastically.

TASTEE’s single player campaign can be unforgiving, and the ramped up difficulty simply doesn’t justify the payoff. Players are dropped into beautifully crafted maze-like environments and given an objective to collect X amount of items or capture X bases. The depth at which you can command individual characters is fantastic: crouch, stand, run, look, shoot, etc. These commands display on a simple wheel for each character and are very easy to get the hang of. They can all be interwoven gorgeously for some beautiful manoeuvring and – for later levels – this becomes essential to survival. The biggest problem for me comes from encountering enemies themselves. 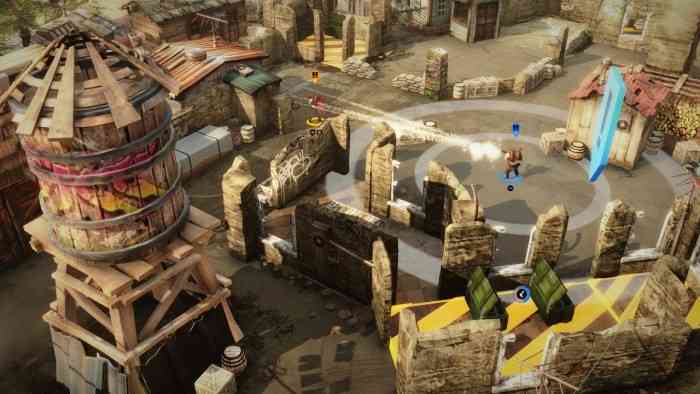 As the level begins, the map shows you the previously known location of enemies. You travel the terrain, using cover to keep your head from getting blown off, enemies will appear as they enter your line of sight. This is indicated by a blue hue directly in front of the character. A glowing “shadow” character is left where your enemy previously stood; however, unless the enemy is directly in said line of sight, they disappear again, even if they happen to be standing three feet to the left. It can also be terribly bothersome because they will shoot you while you attempt to find them. Each character (with the exception of one) has only three hit points, and all it takes is for an enemy to side step out of your field of vision and by the time your turn starts, they’ve already shot you again.  It’s like playing battleship with a mirror behind you. One common objective of each level is to keep your entire team alive. I haven’t even come close to it because I never know where my enemy actually is. I can understand having a grander fog of war when the map boots up, but going invisible after a few steps feels not like increased difficulty, but instead a cheap AI masquerading as such. If I see the enemy – and there are no objects between us – I should still be able to see him and have the kind of fire fight this game deserves. The problem comes more so when I win a map and see my rewards: sometimes a new character, but usually a bit of currency. The frustration that comes with being picked off with justifiably unfair shots simply doesn’t have a worthy enough payoff when the mission is completed. 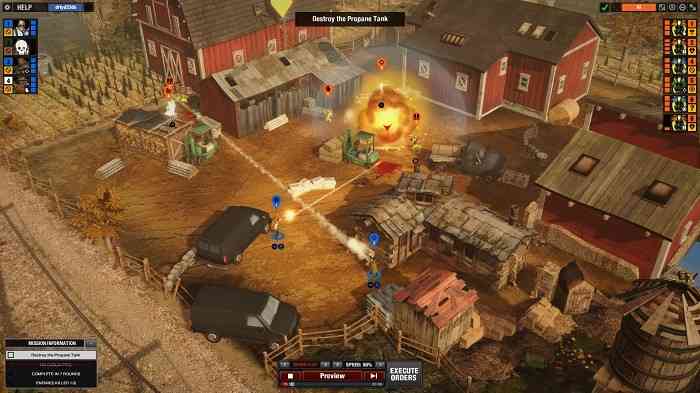 That being said, TASTEE is loaded with beautiful details: from the soundtrack, the ambient noises of each level, and the detail in the characters and animations. With the first few maps I felt like this could be a fantastic game to get new players into turn based strategy – it even rekindled my interest in the genre – , but there isn’t even an option to replay the earlier levels and hone your skills. Where this game excels is its online multiplayer. It feels like playing the most violent game of chess imaginable. All characters are automatically unlocked in online, so you don’t find yourself at a disadvantage based on character abilities. The only downside of course is that players have the option of making a move and leaving the game entirely. I found myself jumping into a random PVP for ten minutes before the opponent made a move. I wasn’t upset, just something to keep in mind if you are looking for fast-paced action.

TASTEE: Lethal Tactics brings serious style and grace to some turn based chaos. With a roster of unique and colorful mercenaries, excellent level design and user friendly controls, TASTEE should find a place in the library of strategy fans. However, while its heart is in the right place as a tactical gunslinger, the difficulty spikes quickly and some design choices are simply unfair… disappearing enemies, anyone? At the end of it all, the payoff for completing a mission doesn’t justify the frustration of the less experienced strategy gamer. 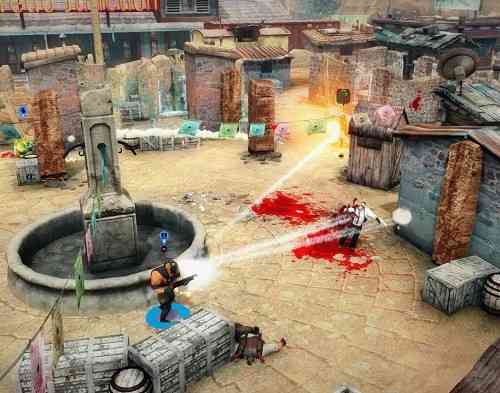 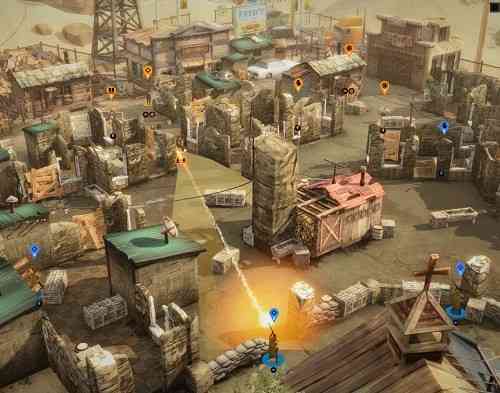 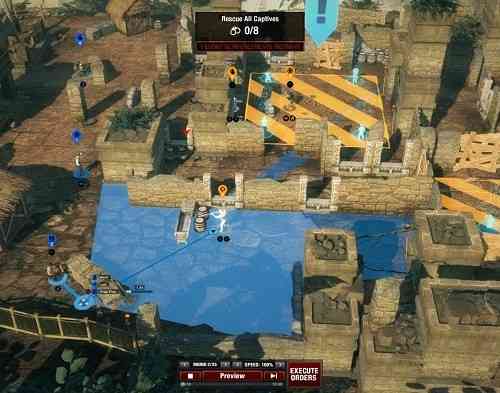 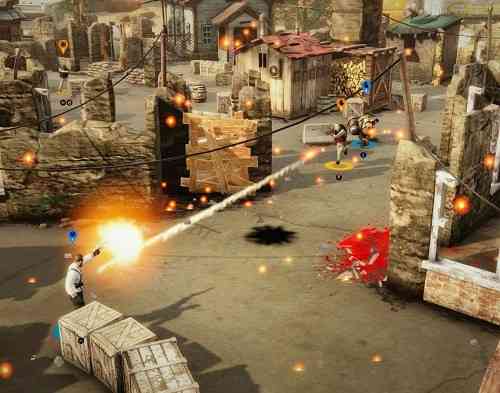 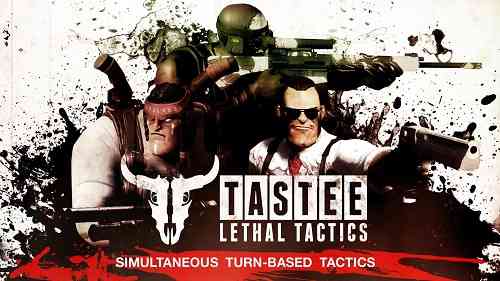 
Get Busy With the Beavers in Timberborn