Life Goes On begins with a king who would do anything to prevent his own death. In order to do so he sends his knights on a journey to find the cup of life. In each of the levels, for which there are over 65, the objective is to get to this cup of life. Here is where the game gets interesting; there is no way to complete each level without sacrificing some of the knights. There are many different ways to kill the knights, including impaling them on spikes, electrocuting them, running them into saw blades, shooting them out of canons, and freezing them to death. Admittedly these deaths should be strategic to the completion of the levels, but if you’re feeling really dark you could sacrifice as many knights as you want without consequence. Morbid you say? Why yes, indeed it is; it’s a good thing it’s funny! This is the part of the game that makes it a stand out against other strategic puzzle games.

“There are many different ways to kill the knights, including impaling them on spikes, electrocuting them, running them into saw blades, shooting them out of canons, and freezing them to death.”

Infinite Monkeys Entertainment definitely delivered a sizable expansion of the original game, with an extra world to play through, and added features to the levels such as zombies and portals. With the completion of certain unknown objectives, there is also additional unlockable gear including viking helmets, toques and dead fish. With loads of content, a focus on strategic gameplay, and the humorous morbidity of the game, Life Goes On is pretty damn good!

Though Life Goes On is built on an intriguing premise and features hours of content, it is not without its imperfections. A huge drawback to this game is its repetitive nature. As with other strategic games, the more levels you play through, the more they all seem alike. Each of the worlds feature new ways to sacrifice the knights and new items to earn, however these do not completely negate the repetition of Life Goes On. 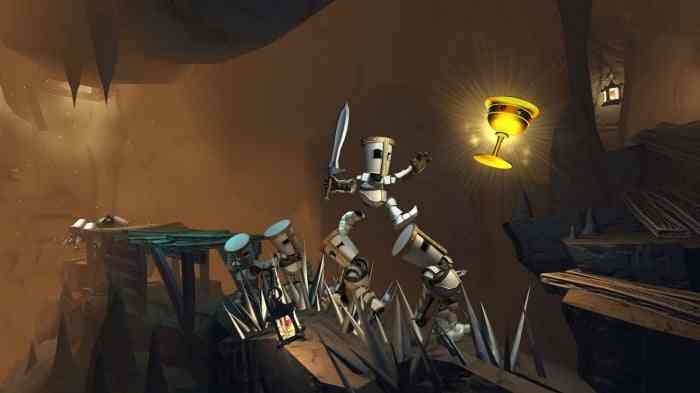 Another issue with this game is the lack of overall visualization of the levels. Let me explain. At the beginning of each level you are given the opportunity to check out the different parts of the level, but after the time has started, the view does not move much. This makes it difficult to see important parts of the levels and there were times I thought I might fall to my death; sometimes I even did. The graphics and sound adds to the morbidly comical feel to Life Goes On and while neither one largely impacts the game, they both add to the enjoyability of the game.

A flick of an analogue stick, the press of the X button and a mind geared towards strategy is all it takes to master this game. Simple and comical, Life Goes On: Done to Death captures the best parts of a platform puzzler. 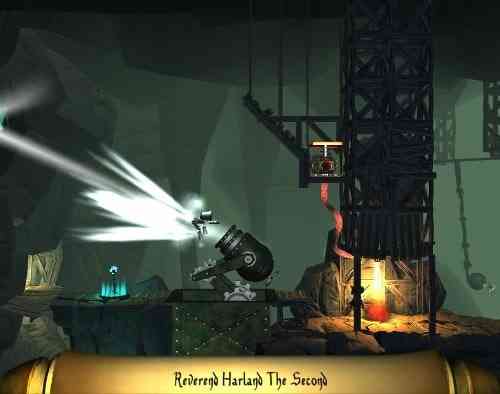 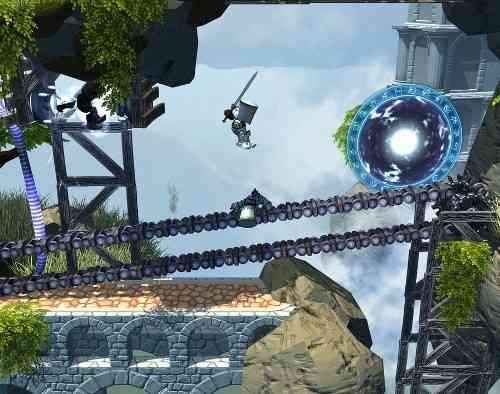 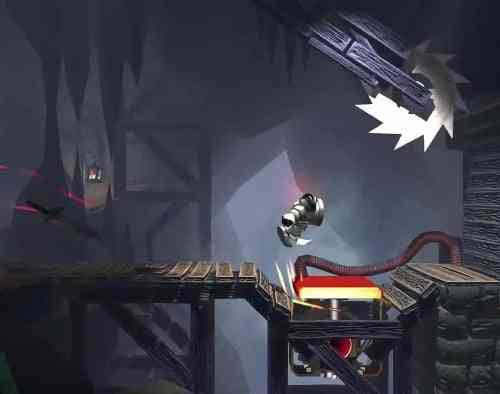 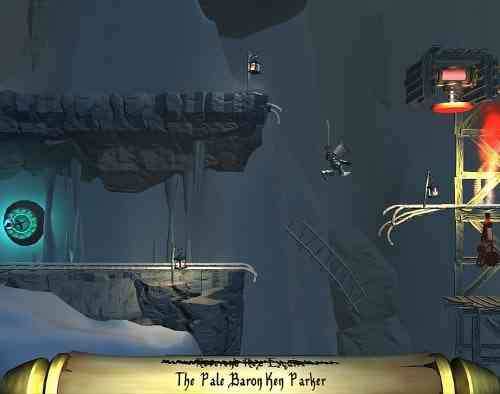 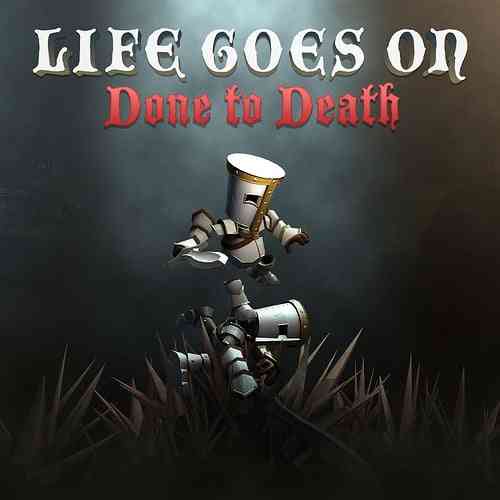