Tangle Tower Review – A Mystery Not Worth Solving

After playing Tangle Tower on the Switch I was not surprised to find out that it was an Apple Arcade mobile game. Everything from the controls to the graphics to the art style reek of mobile game. This isn’t necessarily a bad thing, but for $20, Tangle Tower does not exactly provide $20 worth of game.

The game stars the nerdy detective Grimoire and his sarcastic partner Sally. This game is a new mystery for Detective Grimoire who formerly appeared in the game Detective Grimoire. The story begins with them arriving at a small island, with the Tangle Tower taking up its entirety. The Tangle Tower is actually two towers joined by a mansion. At the top of the west tower is a murder scene where Freya Fellow appears to have been stabbed to death by the painting she was working on. It’s up to Grimoire and Sally to solve the murder by questioning all the Tower’s inhabitants, and unlocking the numerous puzzle boxes found in every room.

This murder mystery is a very good whodunnit, and was the driving force of the game for me. Other major bonuses are the atmospheric music and the well written, humorous dialogue. The voice acting is excellent, and this is very important considering how much dialogue the game contains. They could’ve left it at simple text, but the game is fully voiced.

Playing Tangle Tower leaves much to be desired, however. After attempting to play it with my pro controller, I quickly discovered that it was designed with touch controls in mind. Want to use a controller? Then you’ll be clicking on everything using a cursor. There’s no pressing B to go back, the player has to drag their cursor into the corner and press the X. A lot more effort could have gone into controller mapping. This is a point and click adventure game though, and I can see why touch controls are the preferred way to play. It’s great that there are controller options, but again, it’ll be very apparent that Tangle Tower was a mobile game first. 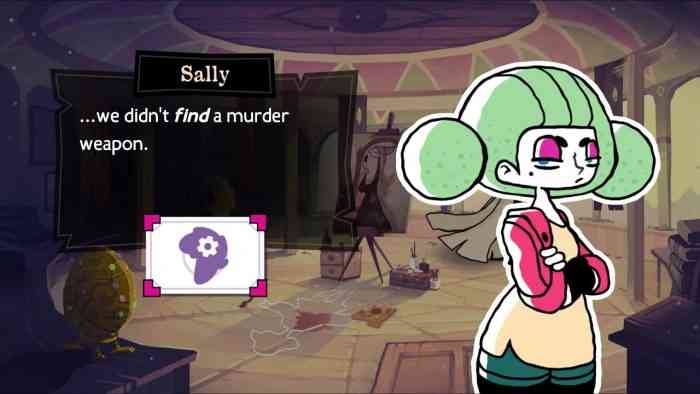 The puzzles are good. Sometimes they’re not very intuitive, and some puzzles are presented before they can be solved, but no two are alike. There are maybe 30-50 puzzles to solve over the course of the 5 hours it’ll take to solve the mystery of Freya Fellow’s murder. That’s not a lot of game, and again it makes me question the $20 price point. Most of the time the player will be tapping on objects in rooms, trying to find out which ones contain puzzles. It gets a little repetitive by the end of the game.

Tangle Tower is a very excellent presentation of a very short game. It feels like a mobile game, and has a very short play time of 5 hours, with no incentive to replay. If this was a $5 game it would be a lot easier to recommend, but as it stands, Tangle Tower can’t justify it’s $20 price point. 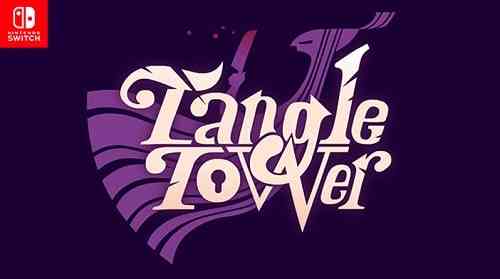 Lost In Play Bringing the Nostalgia This Summer