Spheroids is a recent addition to the Pang genre, featuring a young boy named Lucas who is out to save the world from the evil Spheroids. This short-lived indie title is a great way to scratch your bubble popping itch, but you won’t get much else out of it.

he mechanics involved are nothing new: shoot up to hit bouncing balls, which split into smaller balls. Rinse and repeat until they’re all gone, then move forward. Spheroids adds a bit of a twist with platforming sections in between, but these eventually feel hollow despite being refreshing at first. As you move through each level and collect points, you can slowly upgrade Lucas and give him boosts like double shot or slow time to make things a bit easier.

“What you end up with is multiple systems that are all average or slightly above average at best.”

It’s weird, I initially enjoyed the platforming elements. The first few levels were a blast, but then everything got a bit over-complicated. Why is there a grappling hook mechanic? Instead of focusing on the core gameplay, it seems Eclipse Games decided to just sort of shoehorn in more non-essential mechanics. What you end up with is multiple systems that are all average or slightly above average at best. Quality is always better than quantity, and it shows. 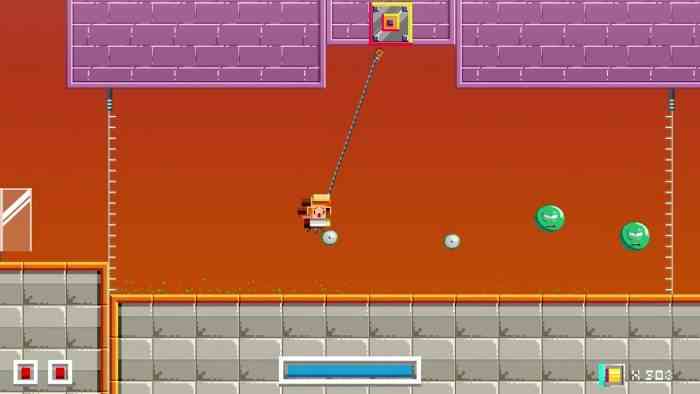 The story is alright, but this is another area where less could have been more. Fewer dialogue-heavy cutscenes and more action like Spheroids destroying stuff would have set the tone much better. Instead, you’ll probably end up just skipping any bits of story. You won’t be missing much.

One of the only reasons Spheroids is getting more than 60 from me is the ability to purchase upgrades. I’m a sucker for anything remotely related to passive upgrades, and while you won’t find much of it here, there’s something. The price is also right; with a sub-$10 purchase point, you’ll get at least a couple hours of entertainment.

“You’ll definitely be transported back in time if you used to play any iteration of Pang so many years ago.”

There’s a nice aesthetic as well. Your mind isn’t going to be blown by the art team, but the polished retro look is very fitting and lends itself well to the mechanics. There are only 32 levels that won’t take very long to get through, but at least there’s some artistic variety as you make your way forward. Well, variety in terms of backgrounds, anyway. The spheroids themselves barely change.

You’ll definitely be transported back in time if you used to play any iteration of Pang so many years ago. Ultimately, though, what you get is an odd mix of new and old with a slew of newer fad mechanics and the same old bubble-popping mayhem. This mixture creates something that becomes more difficult than it should be, particularly for people new to video games. Instead of learning something and mastering it, you’re tasked with becoming a jack of all trades and master of none. 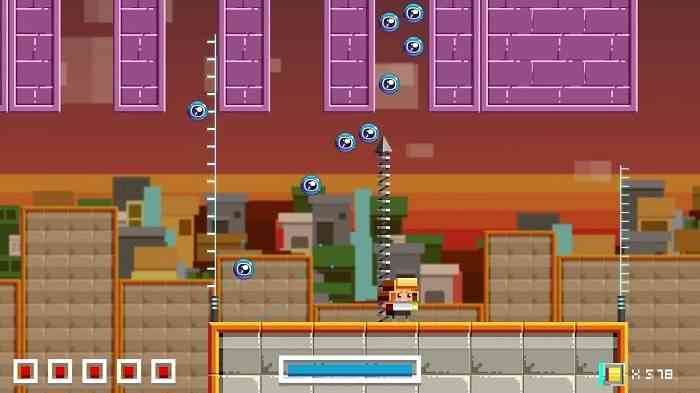 I feel like Eclipse was definitely on to something here, and then they shot themselves in the foot. They bit off more than they could chew and had to spit something out. If you’re looking for Pang but with a weird new challenge, check out Spheroids. Otherwise, look at other iterations that tried to focus more on the core mechanics that made Pang so great. 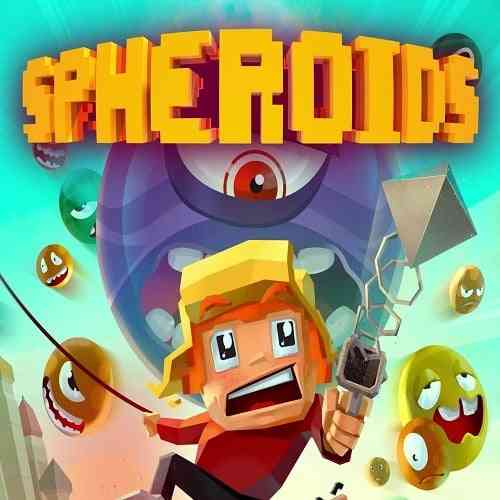