South of the Circle Review

Stories can be told in many forms but there is something unique about their implementation in video games. BAFTA winners, State of Play, look to harness this to tell an emotional and personal tale. South of the Circle is a narrative-driven, cinematic experience but will it prove to be another award-worthy release?

Peter is an academic who finds himself in a horrible situation: stranded in the Antarctic and in search of help. As you explore the deserted snowy mass, occurrences from his past seamlessly interject to build a wider picture of his backstory. The urgency and need for survival that enshrouds the present-day narrative is complemented by the love and sophistication which resides in the flashbacks. It’s truly a beautiful and clever narrative device that feeds information to the audience and adds a lovely pace to the adventure.

South of the Circle uses an intuitive choice system that is un-intrusive and emotion-led. Rather than selecting a particular response, you pick a feeling which influences how Peter reacts. Symbols to represent different responses are slowly introduced to not overwhelm you. Due to this, it’s simple to remember the meaning of each and select accordingly. It can be difficult to predict the outcome of certain emotional responses, however, it’s a nice way to maintain the flow of conversations. At times, only one option is available; while this makes narrative sense as that emotion may override others, it restricts your choices and removes control. Certain decisions carry more weight than others and mold your memories. This does give some incentive to replay the game to experience the small differences on your way to the conclusion. 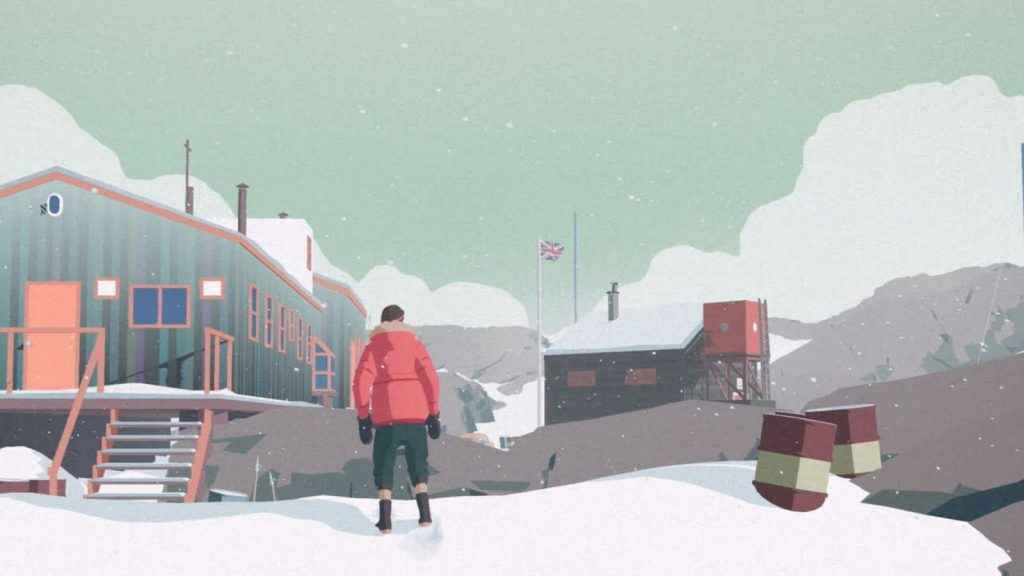 The cold war setting allows for State of Play to tackle a range of mature subjects. Social injustice, feminism, politics and much more weave in and out of the narrative in a subtle and sensitive manner. These topics are masterfully tackled and brought to life by the incredible voice actors. Featuring the talents of Gwilym Lee from Bohemian Rhapsody and Anton Lesser from Game of Thrones, the game has a strong cast who manage to capture their character wonderfully which helps with the believability of their story.

In Search of Something

Although a lack of gameplay is synonymous with the genre, South of the Circle has less than its peers. You can interact with select items as you wander to your objective but not much else. Even though you do get the opportunity to control a vehicle, it is the same as when you walk. All you do is move forward and experience the well-told narrative. I believe the inclusion of QTEs would have added more diversity and helped to make the audience more active at key points, however, as it is, it’s quite passive. 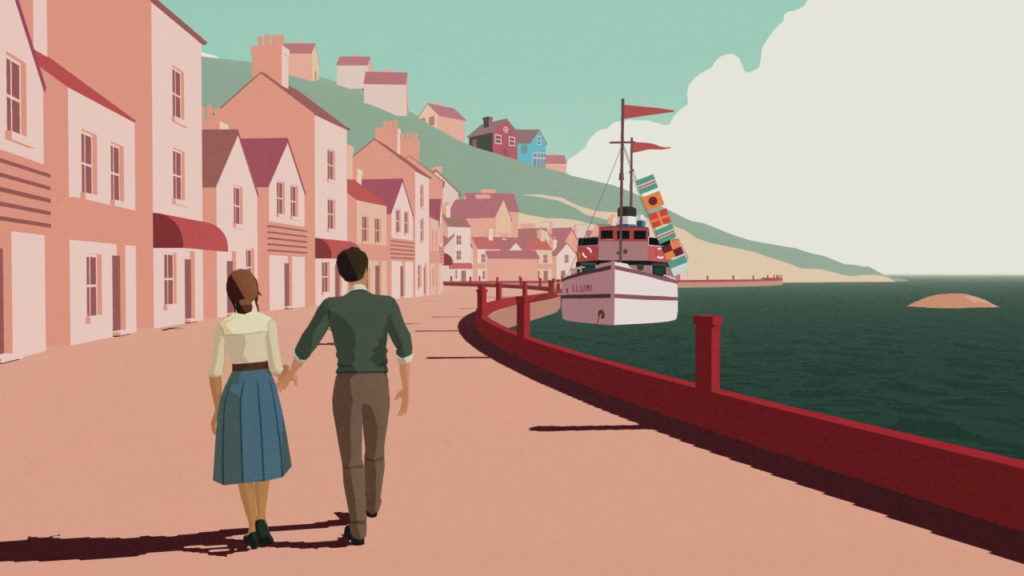 The minimalist art style is beautiful. Characters have subtle features that emit emotions and block colors construct the environment. Luke Whittaker’s direction and cinematography skills shine throughout. The contrast between the tight interiors and expansive exteriors is lovely. The low-key lighting beautifully frames scenes to create alluring, intimate moments, whereas the camera work accentuates large masses with its slow track outwards. Animations also add personality. Seeing the protagonist struggle to wade through the snow adds authenticity to sequences and due to this, you’ll quickly become invested in the short narrative.

An Avalanche of Awesome Audio

Ed Critchley’s score is simply magnificent. The soundscapes perfectly capture the moment. Whether it’s the fight against nature as a small human pushes through insurmountable odds to reach a point or the glimmer of hope as you encounter the possibility of life, each scenario is amplified via the music. At times a suffocating wall of sound and then a nuanced, intricate melody, every piece is a masterclass in audio.

South of the Circle is a bold title that deals with mature themes. Its approach to storytelling is refreshing as it interweaves flashbacks to assemble a larger narrative. In addition to this, State of Play also respects its audience. They don’t oversimplify elements and allow you to interpret aspects. While the gameplay lacks substance and can cause some passive moments, the lovely design and spectacular score help make this a memorable experience. 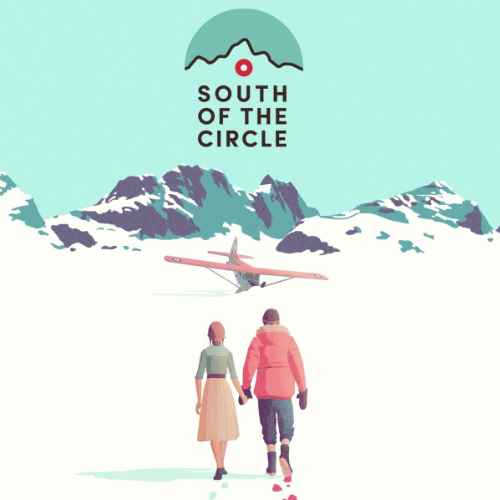