Sword and Fairy: Together Forever Review

No gamer has the time or money to keep up with every release, even in genres they enjoy. So, don’t beat yourself up if you’ve never heard of the Sword and Fairy series of games. The Chinese franchise of RPGs has been beloved in Asia since the late 1990s, but only recently have the games appeared in the West. Sword and Fairy 7 dropped on the PC this year. Now it’s coming to the PlayStation 4 and 5 as Sword and Fairy: Together Forever. No matter what you call it, fans of action RPGs and good storytelling have a little-known treat in store.

Followers of the Sword and Fairy franchise have come to know a large cast of recurring characters. I can say, however, that Together Forever assumes little or no prior experience. While there is fan service built into the story, newcomers are about as welcome as they could be. There’s still a ton of Chinese mythology and Taoist philosophy embedded in the game, but having a degree in Asian studies is not a prerequisite to enjoying the experience.

Sword and Fairy: Together Forever is literally a narrative about the war between heaven and earth. Well, not exactly heaven, maybe, but a realm occupied by immortal deities. The game begins with a combat and cut-scene-heavy prologue in the realm of demons. Xiu Wu is an immortal paladin-type fighting powerful monsters. About to be bested, Xiu Wu escapes to the earthly realm where he encounters a young female warrior named Yue Qingshu and her shape-shifting bird ally. 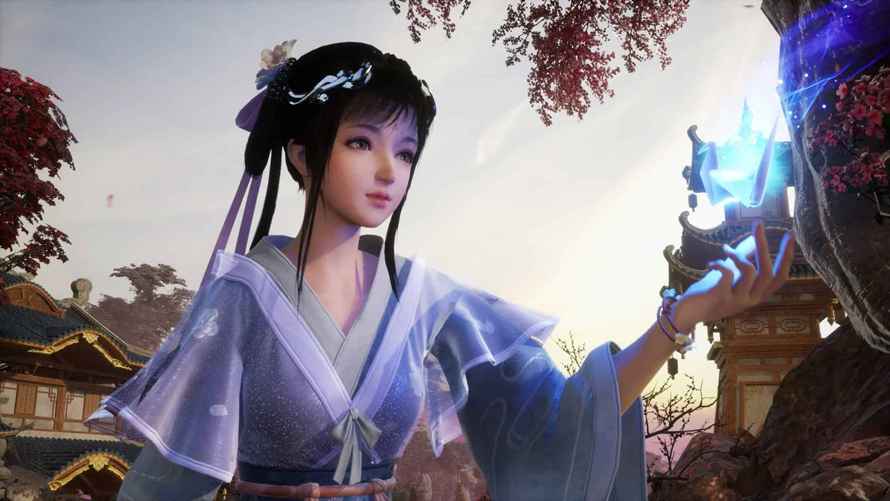 From that point, Sword and Fairy: Together Forever settles into a lengthy tale in which two distrustful clans must set aside their differences to defeat the forces of evil. The heroes must also protect a child who is able to transform into a powerful deity and may hold the key to defeating the demons. As the story unfolds, Yue Qingshu and Xiu Wu gather a party of four characters and begin to explore and quest.

Unlike the other, turn-based games in the franchise, Sword and Fairy: Together Forever features exciting real-time combat. The combat is accessible but exceptionally flexible. It’s very easy to switch between party members and their specific weapons and skill sets. Familiar to RPG veterans, characters have light and heavy attacks, and an arsenal of special attacks that do extra damage with magical effects. The heart of combat is a range of easy-to-master combos that flow together effortlessly. Sword and Fairy: Together Forever is, mechanically, very much in line with Western-style RPGs. Periodically throughout the game, action flows between cut scenes and player-controlled combat. In these scenes, player input consists primarily of QuickTime events.

Being a story-driven RPG with predetermined characters, players can only cosmetically alter their party with a variety of costumes. This is not a game with a traditional RPG character creation mechanic.

Similar to Tales of Arise, Final Fantasy or dozens of other Asian RPGs, Sword and Fairy: Together Forever has a central narrative quest and dozens of side quests. Most of these are short, encourage exploration, include some element of combat, and usually tie into the main story. Unsurprisingly, most of them are kill or fetch type quests, but worth doing for the XP or items. While Sword and Fairy: Together Forever’s early few hours aren’t very challenging, a difficulty spike might surprise players. Consistently levelling is recommended. 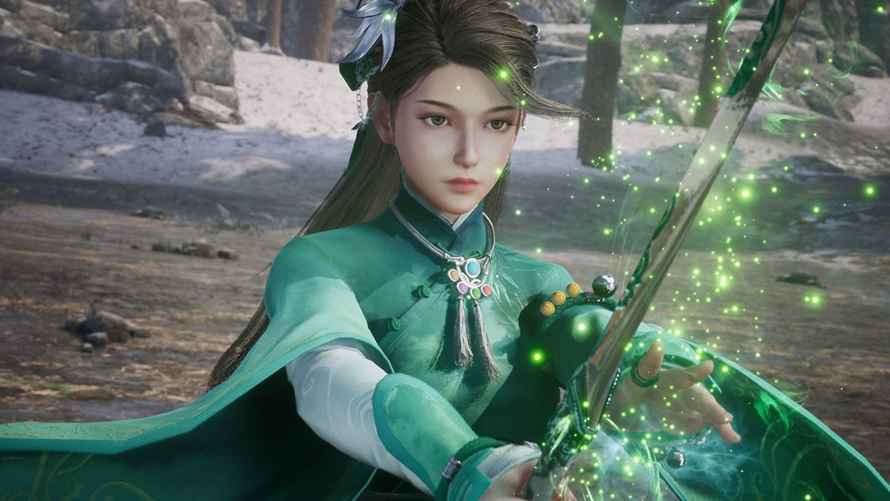 Sword and Fairy: Together Forever is welcoming to new players, but the game’s insistence on breaking the action with long stretches of dialogue identifies it as an Asian RPG. There’s nothing wrong with this, of course, as long as you’re prepared for the game’s deliberate pace. Voiced in Chinese with English subtitles, the dialogue and story are extremely melodramatic. It’s a little disappointing that the player’s actions and choices don’t really impact the narrative much. It’s easy to feel like a bystander rather than a participant.

Sword and Fairy: Together Forever is heavy on exploration, and the world is exceptionally beautiful, with varied, lush environments in both the earthly and unearthly realms. In general, the game’s art direction is stellar, with a slightly stylized look. This is a game where beautiful art design takes the place of super detailed, photorealistic graphics. It’s disappointing that the world is quite narrowly gated by invisible walls. Sword and Fairy: Together Forever is a linear game but the world begs for open exploration. There are also long stretches of gameplay that consist of travel without much combat or interactivity.

While the English subtitles have occasional grammatical errors and sometimes suffer from unidiomatic translations, the game’s sound design is very good. The musical score is even better. In fact, it’s one of the best RPG scores I’ve heard. It weaves together elements of traditional Chinese music and tone colors with traditional orchestral textures. It ranges from dramatic combat music to quiet cues that underscore the game’s more intimate moments. The soundtrack definitely rewards a listen outside the game.

From PC to PlayStation

I did not play the PC version of Sword and Fairy: Together Forever (i.e. Sword and Fairy 7), but it seems to have been beset by performance issues and bugs. On the PS5, there were few issues aside from an occasional framerate stutter in some of the cutscenes and very minor and rare scenery pop-in. Everything looked sharp and gameplay was fluid. 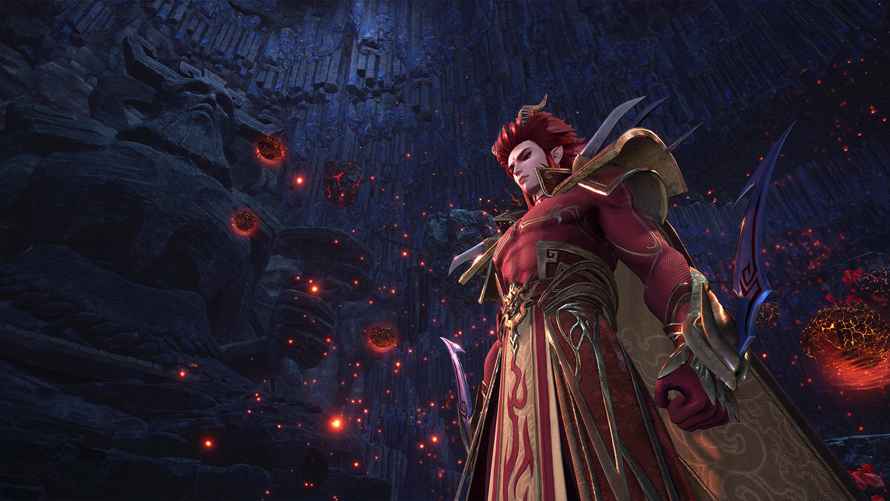 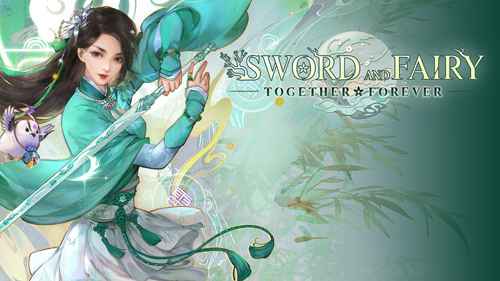