In spite of the title, there’s not a ton of digging in Shovel Knight. You mostly use said tool for bouncing off or bludgeoning enemies. Which is fine, but it doesn’t take full advantage of the character. Shovel Knight Dig looks to fill that need, turning our hero into a digging fiend. If that appeals to you, keep in mind that this is also a roguelike. Shovel Knight’s tough, punishing gameplay is made all the more intense by a lack of progression and random stage layouts. You’re going to get very good at Mushroom Mines, however.

One of the things I loved about Shovel Knight is how your persistence and patience is rewarded. After struggling for hours with a tough level or boss, something magical happens. You’ve built a brand new skillset from these failures. Suddenly you’ve almost a speedrunner at this stage. It’s a tangible, compelling gameplay loop that unfolds over and over again. For me, Shovel Knight Dig lacks this same careful sense of building skills. You’re leaning on luck and raw reflexes to win the day. Somehow, it feels less like you’ve earned your victories.

Once More, From The Top

And, yet! Take Mushroom Mines. It’s the first level you encounter every time. Even though the layout is always different, you eventually learn everything the stage can possibly throw at you. The learning journey is still there, just in a much broader fashion. Plus, there’s an extra layer of tension thanks to the elevated stakes. The thought of having to start over with a new run? Distressing for some, invigorating for others. Personally, I like the freedom to fail without cataclysmic stakes. But I know that’s not what roguelikes are all about. 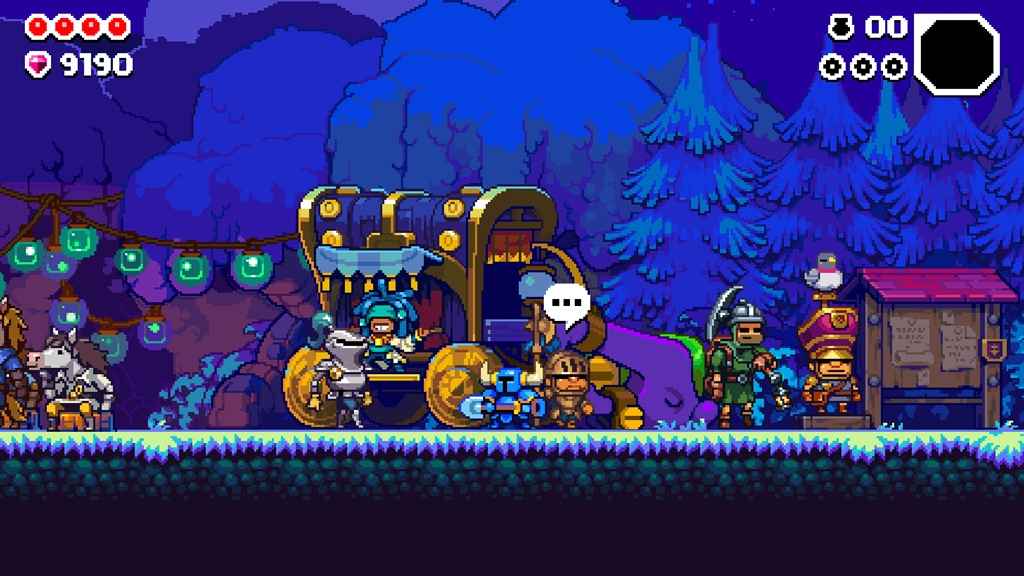 To be fair, there are upgrades and expansions you can acquire. But they almost never lessen the immediate challenge level. Smuggler shortcuts just mean you’re starting off further down with no upgrades gathered. New armor can be useful, but it always comes with a trade-off. You can unlock new accessories, but you’re only ensuring they spawn during your own. You can’t generally buy things to start off with an advantage. Furthermore, the combat is still tough. Fighting with a shovel still comes with just as steep a learning curve as you remember.

All that to say, repeated runs do make things easier. But it takes tons of practice, along with a mountain of bitter defeats. You’ll have memorized a shocking amount of enemy patterns, boss fights, and environmental hazards by the time you’re finished. Thankfully, the game looks and sounds delightful. Jake Kaufman is back for the soundtrack, which rules. Almost every track is a certified earworm. Simple chiptune melodies, when composed by a real pro, have a way of sticking with you for years. The songs in Shovel Knight Dig are absolutely no exception. 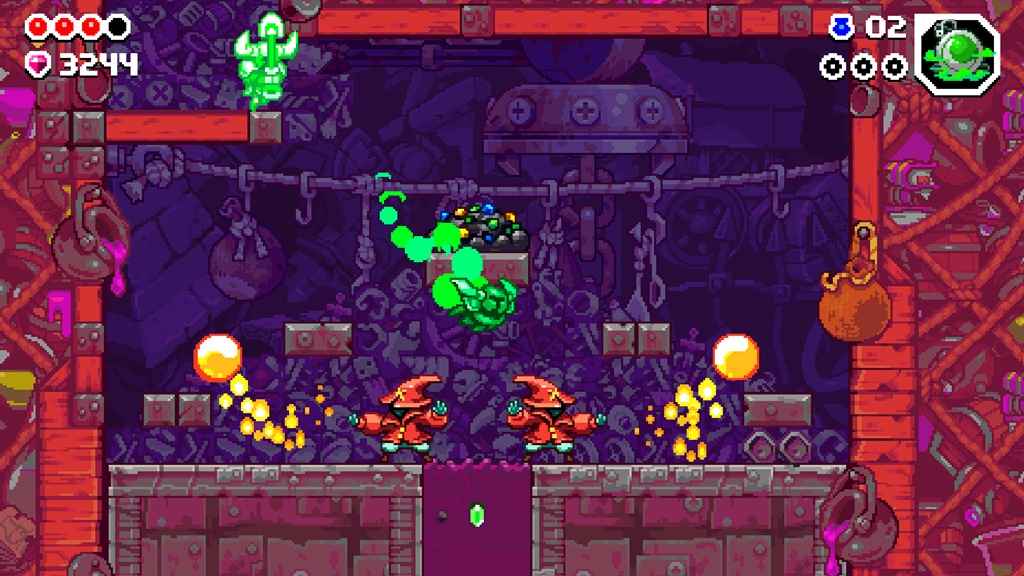 Visually, Dig is a proper feast. Every screen is crammed with gorgeous characters, colorful backgrounds, and sparkling effects. The animation is simple, yet effective. The pixel art style stays true to Yacht Club’s vision, while still managing to evolve. More of a Super NES homage than an NES one. Although you spend a lot of time tunnelling through the earth, the stages are still distinct. It turns out there’s a lot of potential variety in underground caverns. I was too busy trying in vain to stay alive to appreciate it most of the time, but still.

This is a relatively brutal roguelike in a lot of ways. You have upgrades to purchase, but they don’t help much in battle. You’ve got shortcuts, but they’re quite costly. You’re not always starting from scratch, but it feels like you are. Most importantly, there’s no creeping sense of progress to bolster your morale. It’s just you and your slowly developing skills. This makes actual progress come in limping fits and starts. It can be quite discouraging.

Despite the insidious roguelike trappings, this is a Shovel Knight title to its core. Dig is a nasty slog with no shortcuts to slump against. Spend your money as you might, only your skills can get you further. Like the original games, you can only throw yourself into the meat grinder until your muscle memory spits you out the other side. Although it looks and sounds great, I found myself tangled in the roguelike mechanics. If you’re incompatible with that genre, you might have to pass on this one. But Shovel Knight Dig hides a pretty decent game under all those frustrating outer layers. 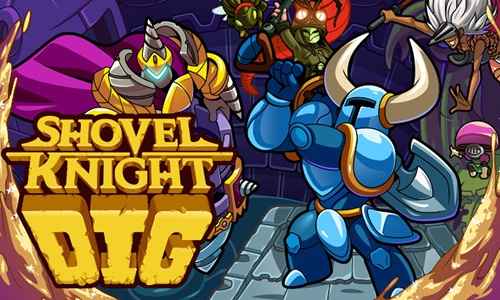