When we talk about long-running game franchises, few have had the legs of Valkyrie Profile. The series of turn-based RPGs debuted in 1999 on the original PlayStation. Fast forward five games and 23 years later, and not only is the franchise still kicking, but it has also changed genres. Valkyrie Elysium drops its turn-based combat for real-time action, and it does so in stellar fashion. Maybe our favorite Valkyrie is still clearing out Midgard at the behest of Odin, but she’s doing so with fast, stylish moves.

With its strongly defined characters, high-stakes drama, and universal themes, Norse mythology has inspired everything from Richard Wagner’s The Ring of the Nibelungen and Tolkien’s Lord of the Rings to the God of War reboot and its upcoming sequel. While the Valkyrie Profile games have imagined Odin as a frock-coated dandy and Valhalla as an 18th-century palace, the premise is the same. The Valkyrie is the daughter (or creation) of Odin. She travels to a Ragnarok-ravaged Midgard to purify souls and save the world.  As in 2016’s Valkyrie Anatomia, our hero is still joined in battle by the Einherjar, spirit summons of fallen warriors. No longer hamstrung by having to wait for their turns, the Valkyrie and her spirit allies engage in furious real-time action.

Both Elysium’s narrative and its characters are a bit bland, at least compared to God of War’s over-the-top passionate drama. The main character certainly grows in complexity and depth over the course of the story, but remains slightly cold and detached. The Einherjar have interesting, if not compelling, backstories. Still, the story is well-told and the writing isn’t bad. The voice acting is very good, even if the Valkyrie’s battlefield asides grow repetitive. 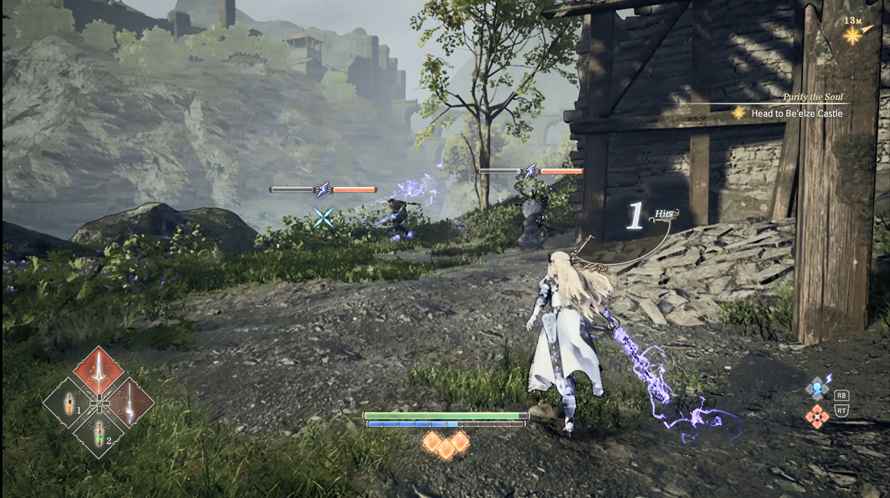 All About the Action

The game’s excellent tutorial starts the show by teasing the player with all the cool abilities and moves they’ll eventually get once the game properly begins. It’s actually a lot to take in. I didn’t mind, then, that the narrative strips the Valkyrie back to the basics and slowly introduces new weapons, abilities, spells, and Einherjar over time.

The foundation of combat is not incredibly complex. You earn different colored gems and consumables in battle, through exploration and smashing the hell out of crates and barrels. Different colored gems upgrade weapons or abilities, spells, and stats. After the game’s first real boss battle you unlock Einherjar, and eventually, your summonable team grows. The Einherjar have specific weapons and abilities that you do not, so a big aspect of combat is picking and choosing from the talent pool in the heat of battle. Tossing together a salad of your own moves and that of the Einherjar is a lot of frenetic fun. 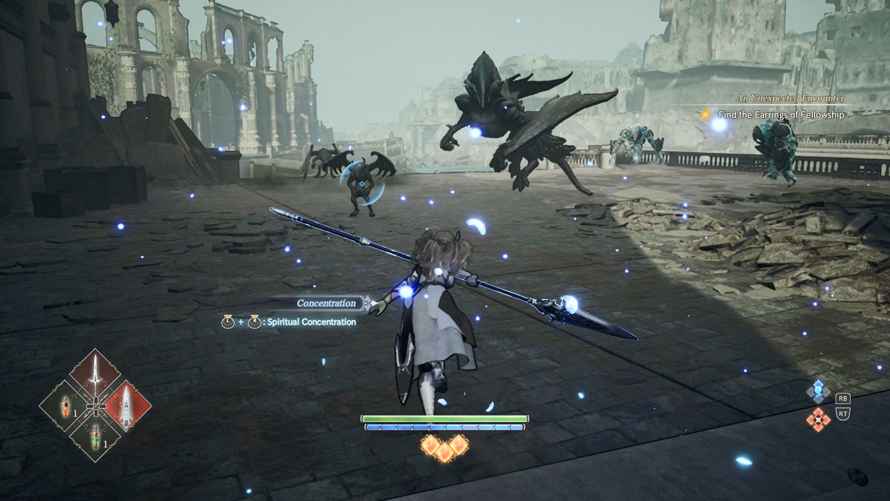 Most of the enemies have elemental or weapon-type weaknesses. It becomes increasingly critical to exploit these weaknesses against them. Doing so makes short work of most foes. Missing the opportunity or attacking without a plan means it takes longer to chip away at their health. As an aside, the game’s combat at normal difficulty is relatively easy. The level of challenge can’t be changed during the game. Players coming to Valkyrie Elysium from a Soulslike or other challenging action RPGs might want to pick the hardest difficulty.

Pick Up the Pace

While I haven’t played a ton of the prior Valkyrie Profile games, action RPGs are my jam. Elysium’s battle system and action are both very engaging. It’s a good thing, too, because outside the frame, things are less impressive. Mission design usually comes down to exploring, maybe solving some easy environmental puzzles, fighting a lot of enemies, and killing the boss. Side missions are basically interchangeable kill quests. Now, the same can be said of nearly every action RPG ever made, but Valkyrie Elysium really sticks close to the template.

Graphics and art design are good but definitely leave a last-gen impression. Character movement is fluid enough, but animations, faces, and lip syncing in cut scenes are more stilted than in more recent games in the genre. None of it is terrible, it just doesn’t rise to the same level as the game’s combat. One aspect of Valkyrie Elysium that’s in no way disappointing is the game’s outstanding music. It’s nearly continuous, never grows repetitious, and really fits the changing action. The music does a fantastic job of subtly foreshadowing enemy encounters. 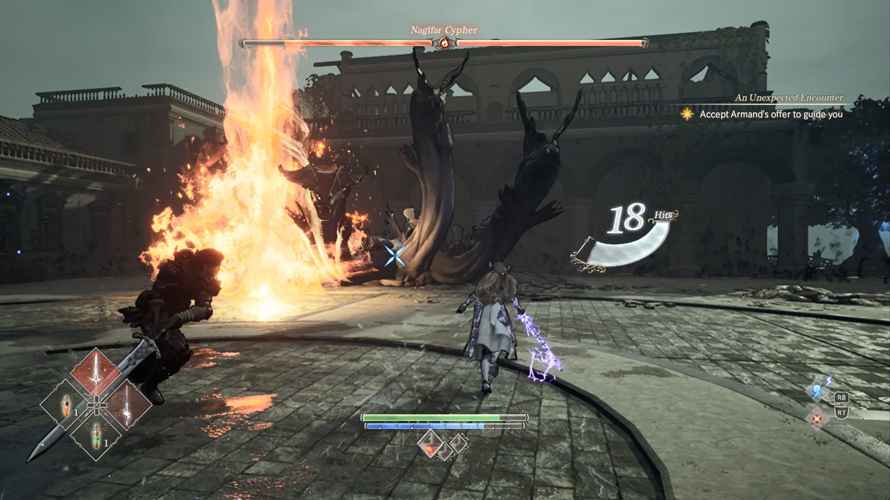 While some elements of Valkyrie Elysium are disappointingly lackluster, in the end, the combat is excellent. That alone was enough to keep me engaged through the game’s dozen or so hours. I have a pretty long wish list for future games, like more impressive visual design and more interesting missions. But the real-time action? It’s a keeper. 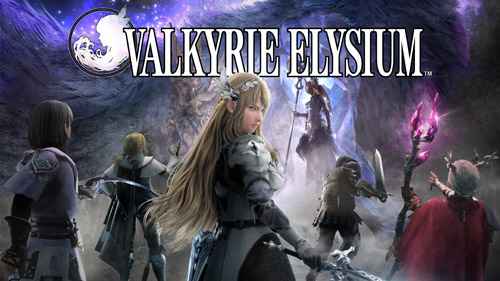