Raw Data Review – Virtually One of the Best

Sometimes it can be tough being one of the first into a new space. Launched in Early Access over a year ago, many VR games have since emulated different parts and pieces of Raw Data. It’s a testament to how strong the game from Survios was even during those initial phases. Having now left Early Access, how does the title still stack up against a more mature VR marketplace? Is it still a leader?

Let’s dive into the story for starters. In 2271, the Eden Corporation own the entire world. Although they appear to be benevolent, the hacker resistance movement, SyndiK8, has uncovered a more sinister reality lurked with Eden Corps latest line of robotic products. Your objective is to infiltrate Eden Tower and extract as much Raw Data as possible to bring Eden Corp down, preferably while staying alive. Needless to say, there’s going to be lots of fighting with robots here.

While the story itself does take somewhat of a backseat to the action, it still does a good job of really setting the atmosphere. When dealing with tech like VR, a great atmosphere can double up on the immersion factor and it does a great job of that in Raw Data. There is a great deal of effort that has been expended on the world building here. While the whole story isn’t always that apparent through gameplay alone, there has been some extra lore material about, including comics and an Eden Corporation website (http://www.edencorp.tokyo/) that is worth checking out particularly the Saturday morning cartoon. All that extra effort put into the story outside certainly makes it seem like this is not going to be a one-off affair.

“Don’t let a saturated wave shooter market put you off, Raw Data is clearly one of the best out there.”

The campaign has 10 missions that culminate in a pretty fun final battle. There are four different characters to choose from each with different abilities and weapons. Dual pistols, shotgun, bow or katana are the options here and can be used to change up the difficulties or just cater to several styles of play. Although choosing different weapons doesn’t exactly make the game harder, each has their own strengths and weakness and are balanced pretty well in that regard, but if you do master each weapon there are also general difficulty settings to play with as well.

Controls with the game are very smooth. Most of the interactions will be of the shooting variety. All of the weapons feel natural. There is no fiddling with Vive controllers to get the weapon to do what you want. There are some options for locomotion either through teleportation or with “joystick” controls using the trackpad. While I have often talked about my weak stomach with games, I will say that the joystick type movement was probably the easiest on my stomach of all the titles I tried that had it. There is something for everyone in Raw Data and just goes to show that feedback was indeed heard throughout the early access period. 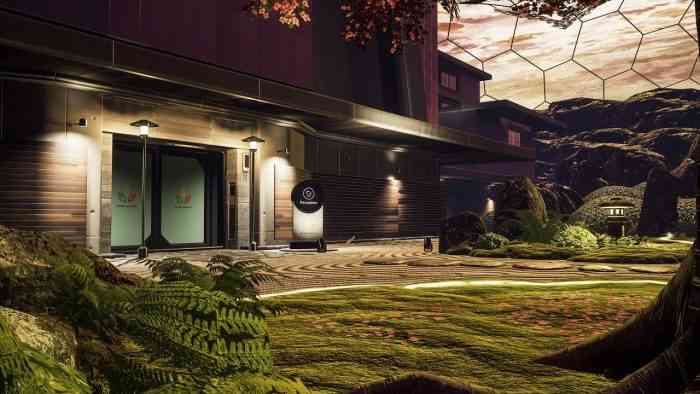 For those of you wanting some PvP that’s there too. While I did give it another look, you can read my impressions on PvP here. In short, the well-designed maps and balance between strengths and weaknesses of the weapons make for a good time. It is worth noting that this time around I wasn’t nearly as queasy. I’m not sure if that is a change that was made to the game or I’ve become more accustomed to the movement type in general. Either way, it is fun and with the full release, there is an added dual mode too. Perfect for settling disagreements with a virtual gun fight.

Overall Raw Data is excellent VR game in nearly every aspect. Sure, you may find VR games that look slightly better or perhaps have tighter core mechanics. What you won’t find; however, is a flawed package. Raw Data is as good as it gets when it comes to VR games. Granted, it is a wave shooter and there are tons of them, but Raw Data is the reason why there are so many. One of the firsts to the market, yet still one of the best. Don’t let a saturated wave shooter market put you off, Raw Data is clearly one of the best out there.

**A review code was provided by the publisher*** 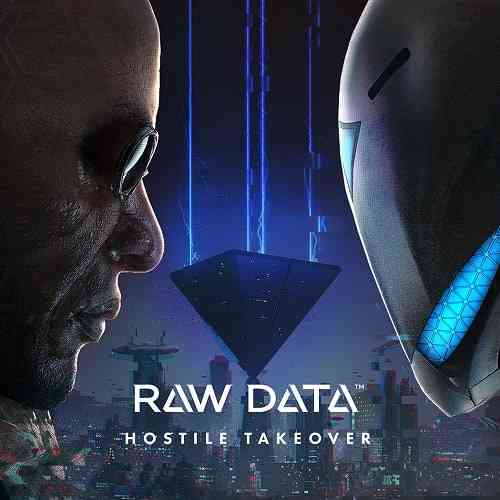