The world of virtual reality has grown significantly with the release of the Oculus and PSVR systems. Vox Machinae is one of the more popular virtual reality titles and can be bought via Steam and the Oculus Store. It is currently available for $24.99 USD in Early Access. Today, the developers have announced that they’ve been working on a single player campaign for two years. The team has also indicated that they’re working on the title and that it will be free! 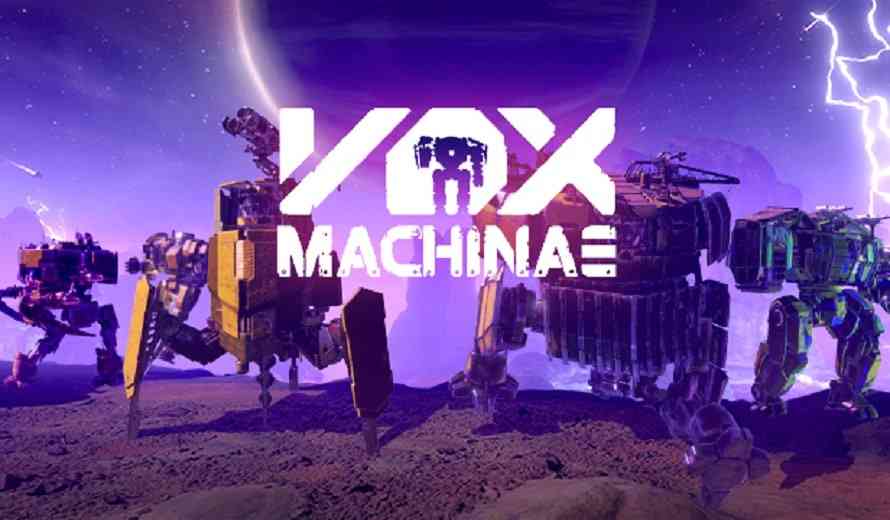 In terms of story, the developers are going big. The game has always dealt with massive operations, hangars and galaxies. Furthermore, resources in the game include fuel, steel, munitions and more. Therefore, in the campaign, the team intend to go big and push the limits of virtual reality.

In an effort to make the world massive, there will be a lot of endearing and quirky characters. As the new recruit, players must assess them, make relationships and explore the world. Furthermore, players will be planet hopping across areas with unique environments, gripping stories and more. Players must keep aware of their surroundings to be safe. Additionally, players will be able to fully explore these new spaces with their new crew.

The original composer will be part of the team creating the score for the expansion. The final flash of credits and score will add the cherry on top of the experience. Therefore, the developers have confirmed the expansion and that it is free!

Thea Trinidad Will Be Part of Street Fighter 6’s Commentary Feature
Next
Factorio’s Developers Provide An Update On Its Upcoming Expansion
Previous
Voice of Cards: The Forsaken Maid Will Release In Mid February